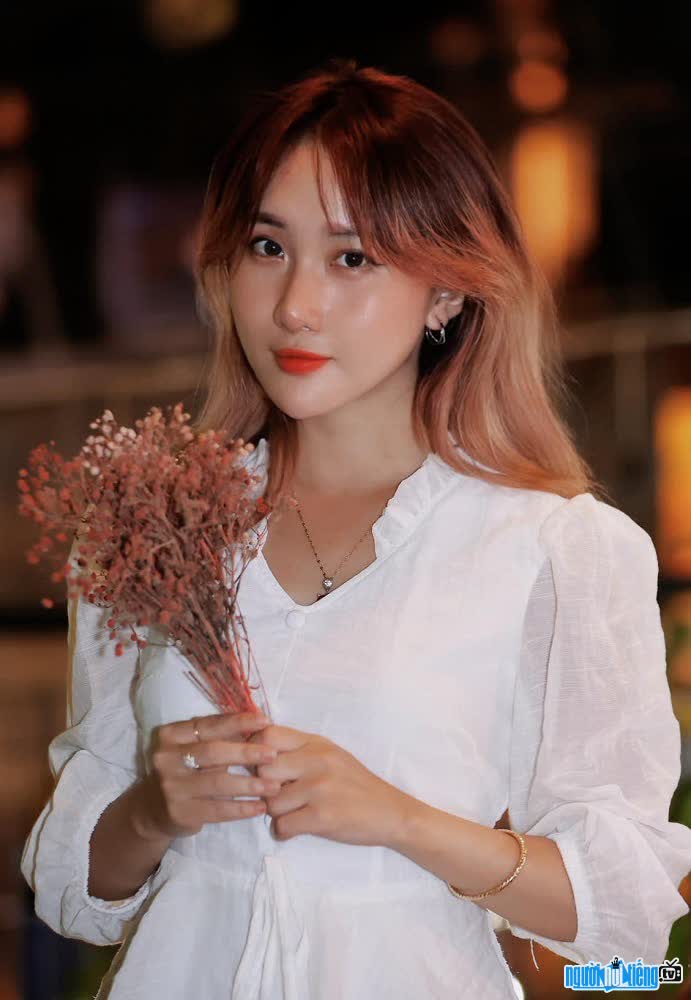 Who is Streamer Cao Hamii?
Hamii Fox, also known as Hamii Quinn, whose real name is Nguyen Thi Thu Nguyet, is a beautiful and talented female streamer from her hometown Dak Lak. Currently, she is a streamer for League of Legends: Wild Rift on Facebook Gaming platform.
Thu Nguyet owns an extremely beautiful face with a high nose bridge, big round eyes and a radiant smile. sunny. Not only that, she also has a hot body with a charming 3-round measurement, although her height is not too prominent, but with standard body lines and diverse fashion styles, sometimes seductive, sexy at times. Being dynamic and personality, Hamii always leaves an impression in everyone's hearts from the first time they meet. She also regularly shares beautiful, seductive photos in beautiful cutout dresses that emphasize her body lines. Those photos always attract a large amount of love, comments and shares from everyone in the online community.
Not only is she beautiful, she also has pretty good gaming skills, so Thu Nguyet won a lot of sympathy from viewers. Right at the beginning of her career, she achieved the rank Diamond in Wild Rift - a milestone that many gamers dream in the game League of Legends. So far, she has tried her hand at many games such as Heroes Evolved Mobile, League of Legends,... She often goes live on time frame from 18:30 to 20:30 every day. With good game play and a very humorous and witty way of chatting with fans, every live Fox Hamii always attracts a large number of viewers. Up to now, her fanpage has attracted more than 200K followers, on her personal facebook also attracted nearly 120K followers - a very impressive number. Being cared and loved by everyone, Hamii Fox feels very happy and happy. She always considers it a motivation for herself to try harder.
Share a little more about future plans, the female streamer said she will try harder, practice more skills to achieve success and achieve even higher ranks in League of Legends Mobile.
Hamii Fox also hopes to receive more success. love from everyone in the online community!

When was Streamer Cao Hamii born?
Cao Hamii birthday 13-10-1998 (at the age of 24).
Where is Streamer Cao Hamii's birth place, what is Zodiac/Chinese Zodiac?
Cao Hamii was born in Dak Lak, of Vietnam. Ms working and living in Ho Chi Minh, of Vietnam. Ms, whose Zodiac is Libra, and who Chinese Zodiac is The Tiger. Cao Hamii's global rank is 94141 and whose rank is 439 in list of famous Streamer. Population of Vietnam in 1998 is about 75,46 millions persons.
Celebrities born in:
/

Close-up of the beautiful face of female streamer Hamii Fox 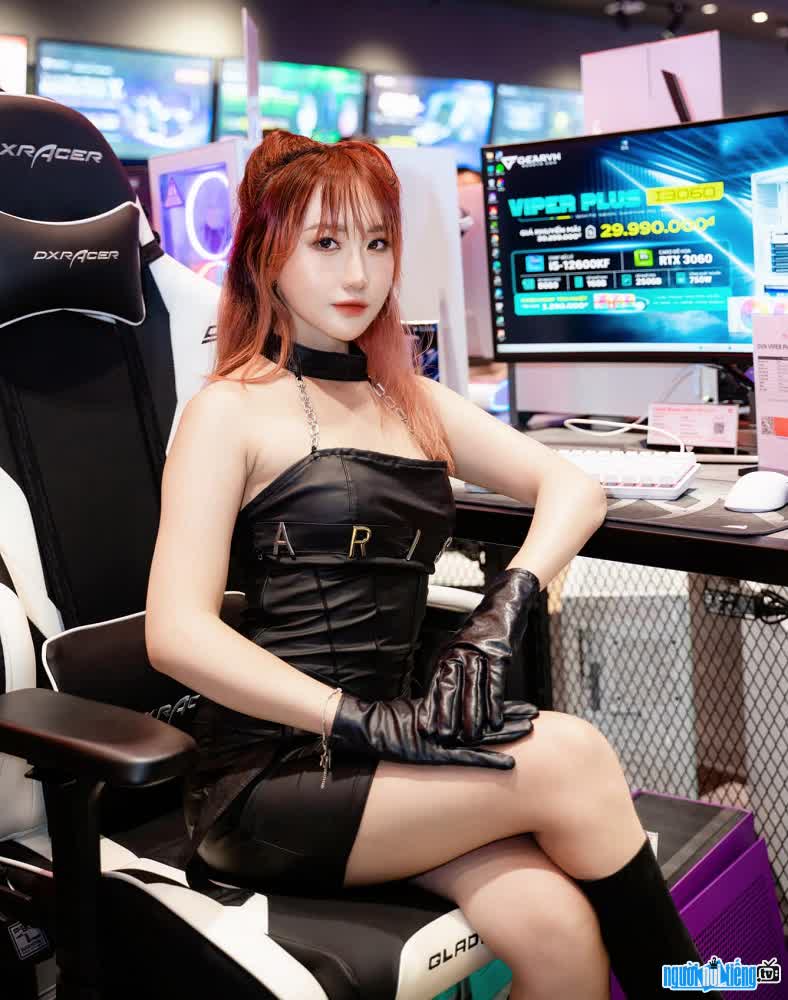 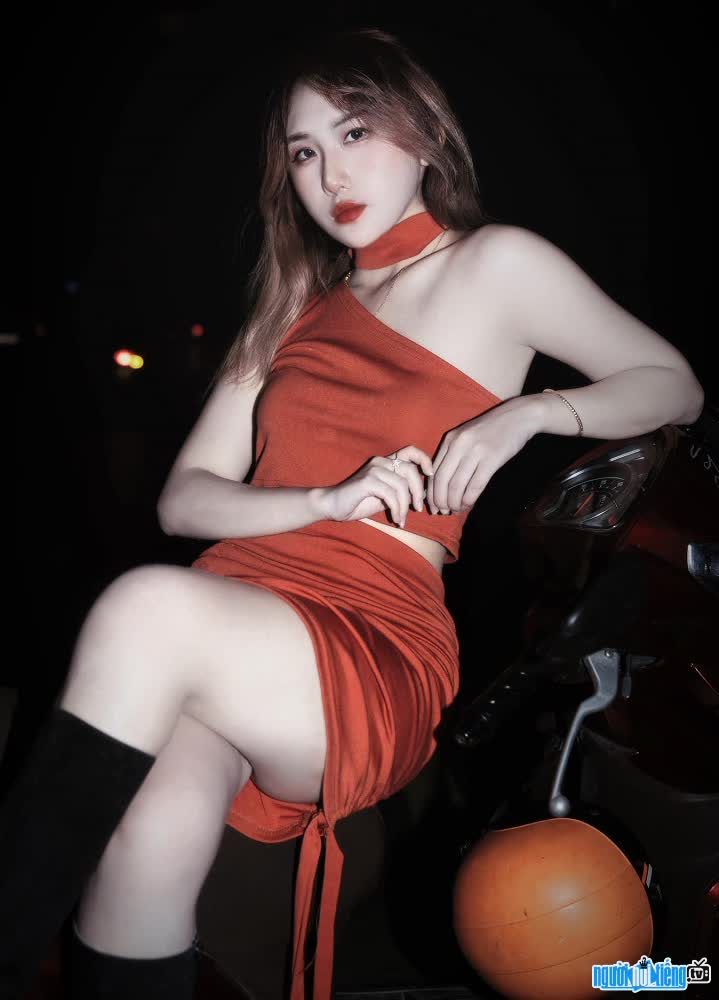 Events in the world in the birth year of Cao Hamii

Cao Hamii infomation and profile updated by nguoinoitieng.tv.
Born in 1998