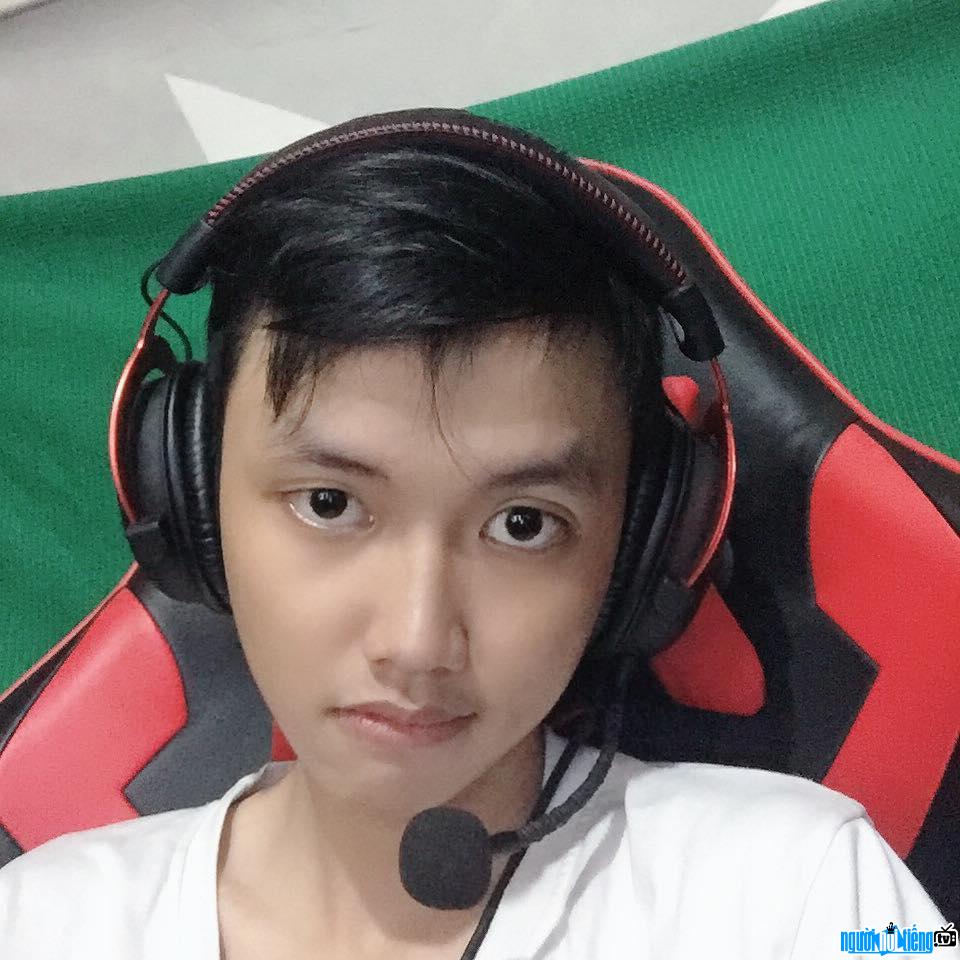 Who is Streamer Kuda Quang?
Kuda Quang, whose real name is Thai Truong Nhat Quang, is a young and talented streamer. Currently, Kuda Quang is a prominent member of Nam Blue Academy.
Ever since he was in school, Kuda Quang has been very interested in playing games and especially interested in games. But at that time, KuDa Quang only played games to relieve stress, stress and played games for fun after stressful studying days. And KuDa Quang's main job at that time was still to focus on studying to achieve good results and choose a favorite university to attend.
But the more he played the game, the more KuDa Quang became. feel especially loved and passionate. At that time, a lot of people tried their hand in the streamer field and there were many people who succeeded with the path they chose. Therefore, KuDa Quang also tried his best in that job. First, KuDa Quang invests in equipment to serve playing and live games. He set up his own fanpage in 2019. While focusing on playing games, KuDa Quang practiced livegames to interact with people. The game that KuDa Quang loves is the game PUBG. In order to improve his own ability and desire to be guided and guided by his seniors, KuDa Quang enrolled at Nam Blue Academy. Here, KuDa Quang has become a prominent member of the academy by his ability to play games, talk gracefully and humorously. That's why, after only 1 year of establishing the page, KuDa Quang has attracted nearly 80,000 followers - a very impressive number. Being cared and loved by many people, KuDa Quang feels very happy and happy. KuDa Quang always considers that as a motivation for himself to strive to improve himself more and more.
In addition to his passion for games, KuDa Quang is also a young man who loves to travel and explore famous landmarks in the country. Each trip brings KuDa Quang interesting practical experiences.
Sharing a little about future plans, KuDa Quang said that he will try his best in the work he is pursuing to achieve his goals. achieve more and more success.
Wish KuDa Quang to always be healthy, happy and successful in life!

Close-up of the funny face of streamer KuDa Quang 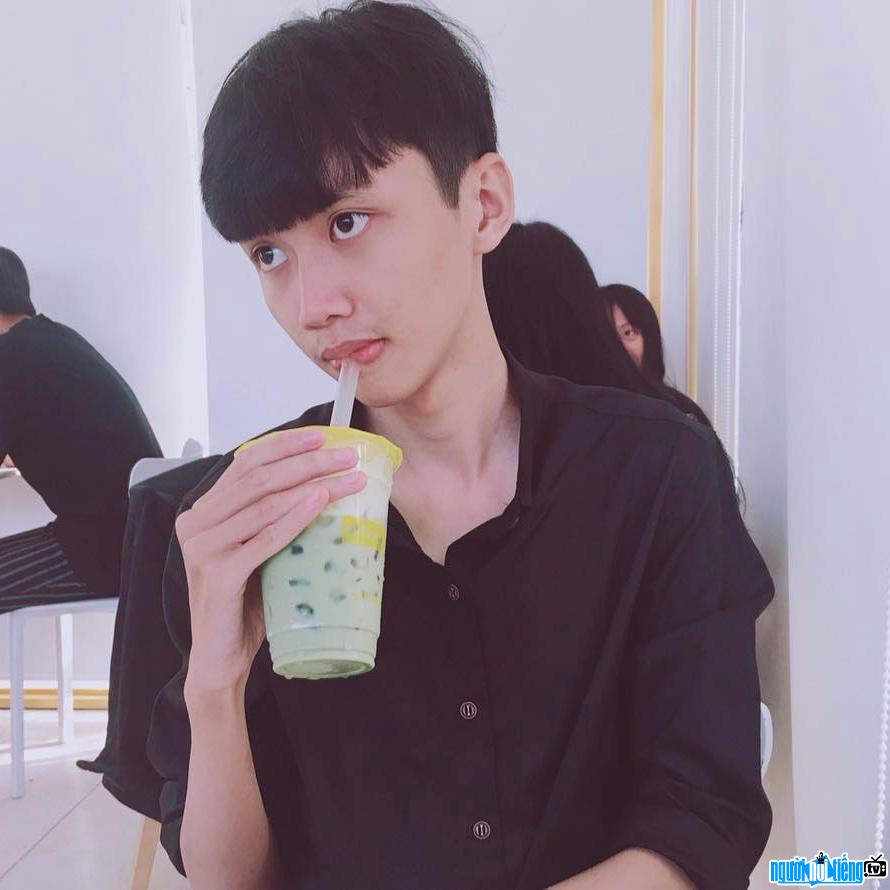 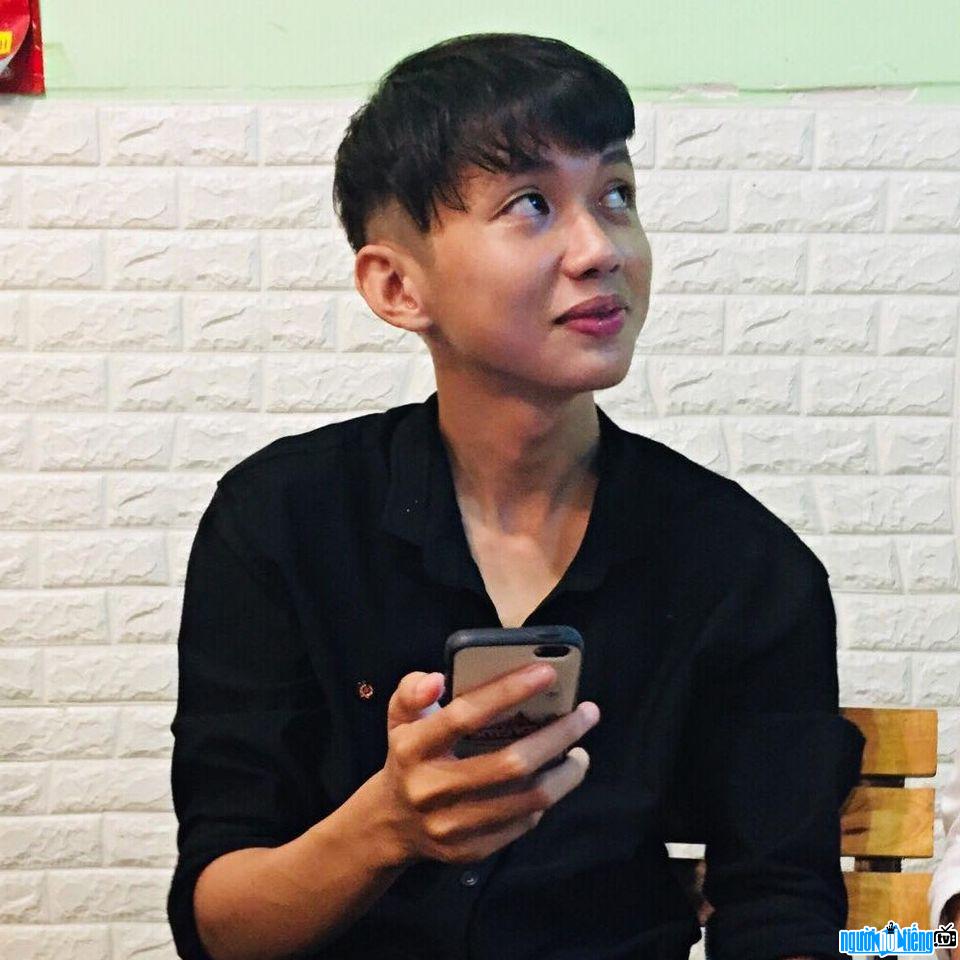 Events in the world in the birth year of Kuda Quang

Kuda Quang infomation and profile updated by nguoinoitieng.tv.
Born in 1999