Who is Streamer Msuong?
MSuong's real name is Tran Hung Cuong, he is a Lien Quan Mobile player and a popular streamer with nearly 1 million followers on YouTube channel and on fanpage attracting nearly 600 thousand followers - an extremely impressive number. image.
MSuong is known as one of the professional players competing in the colors of GameTV during the group stage of the Spring 2018 Arena of Fame. With excellent gaming ability, MSuong has continuously reached the top. 1 challenge - one of the most difficult ranks of the game Lien Quan. And from then on, the influence of MSuong officially spread all over the social network.
Not only good at playing games, MSuong also has a very charming, funny and witty way of talking, he often livestreams games, then review game generals, challenge with friends. Each MSuong livestream always attracts hundreds of thousands of views and followers from the online community. At first, Msuong livestream had only one purpose, which was to share game tips, how to climb rank, use champions for each position to friends, but then received a welcome beyond my imagination. Msuong continues to produce more new and more thoughtful clips.
In addition, Msuong also tries herself with roles in short films, with her natural acting style and special "artistic" voice. bring him closer to everyone. Being cared for and loved by many people, Msuong feels extremely happy and happy. He always considers it as a motivation for himself to try to improve himself more and more.
Not only is she good at playing games and has an attractive livestream, but Msuong is also a person with a kind heart. Last August, MSuong had a special gift for a cancer boy that made the gaming community feel extremely touched. Msuong agreed to fulfill the wish of Quang Nhat - a boy with cancer who is a fan of Msuong. Quang Nhat's wish is to have a clip of playing Lien Quan by the idol Msuong with his account and post it on the Youtube channel Msuong Channel. Msuong fulfilled Quang Nhat's wish and promised to fly to Hanoi to visit Quang Nhat when he got better.
Its that kind heart of Msuong makes fans love him more and support him more. more.
Hopefully in the future, Msuong will be more and more successful on the path he has chosen.

When was Streamer Msuong born?
Msuong birthday 5-2-1995 (at the age of 27).
Where is Streamer Msuong's birth place, what is Zodiac/Chinese Zodiac?
Msuong was born in Nghe An, of Vietnam. Mr, whose Zodiac is Aquarius, and who Chinese Zodiac is The Pig. Msuong's global rank is 431 and whose rank is 26 in list of famous Streamer. Population of Vietnam in 1995 is about 72 millions persons.
Celebrities born in:
/

Close-up of the face of streamer Msuong 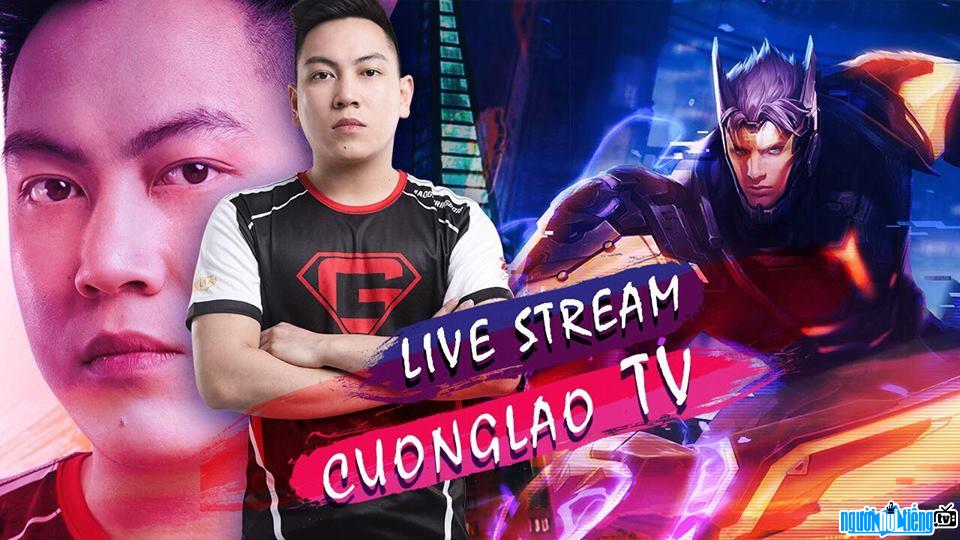 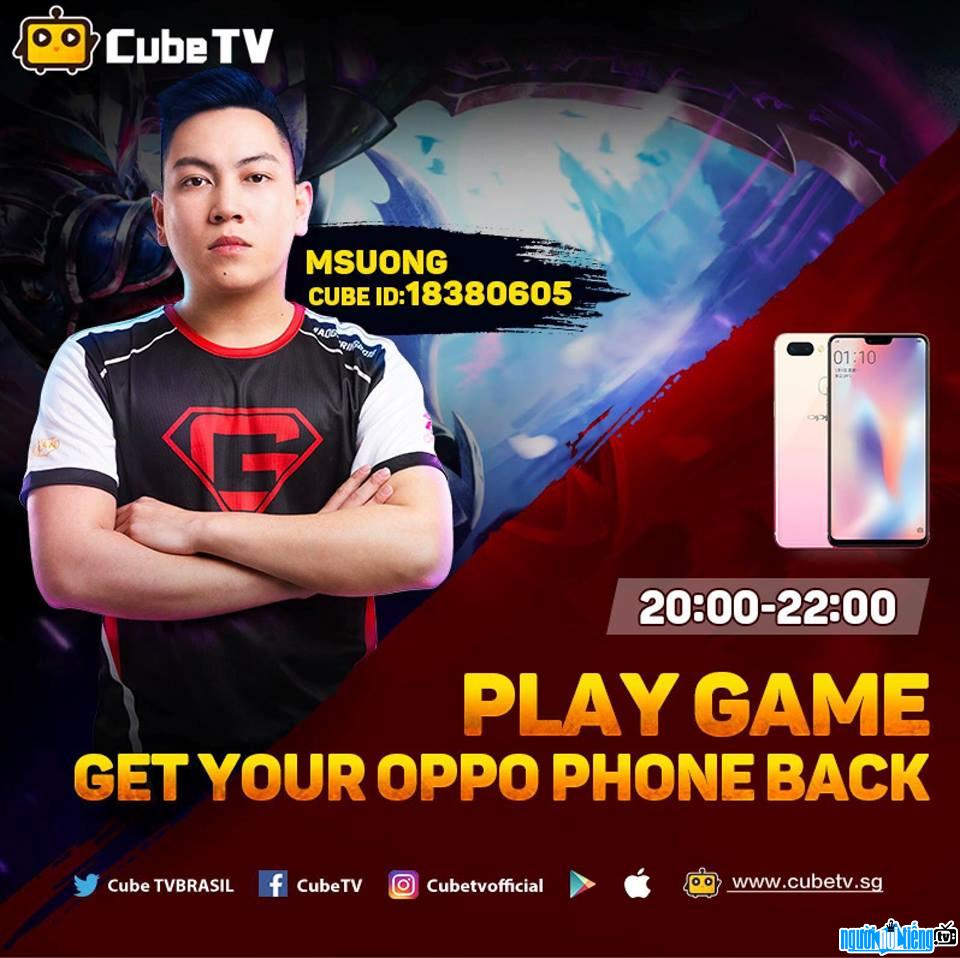 Streamer Msuong participating in the game

Events in the world in the birth year of Msuong