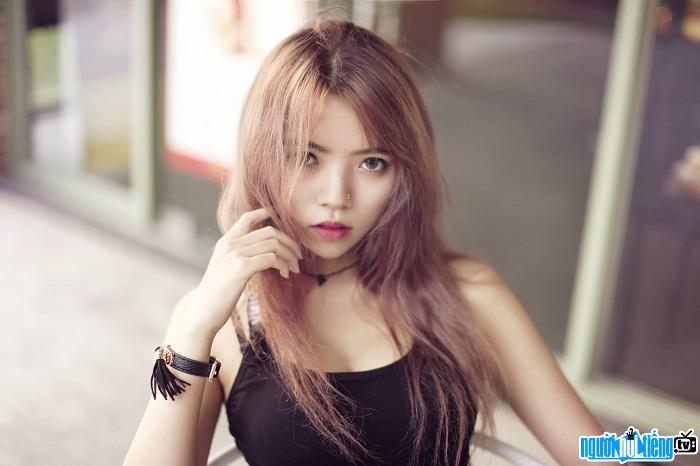 Who is Streamer Ohsusu?
Ohsusu (real name Ngo Quy) beautiful, personality and hot female streamer. Ohsusu is currently storming on stream channels and facebook. She is a member of "The Queen Team" which gathers beautiful Vietnamese female gamers and regularly streams daily to interact with gamers from all over the country. The goal in 2018, Ohsusu wants to achieve the Youtube golden button (currently her channel has more than 710,000 subscribers).
Ohsusu creates sympathy and interest of the Vietnamese eSport community thanks to her beautiful appearance. , personality, witty way of talking and always know how to interact with fans. Round 1 is quite full, so some gamers call Ohsusu with the nickname "3-headed girl". With a cold face full of personality and a quite serious but no less humorous way of talking, Ohsusu's stream is welcomed by everyone every time frame. In addition to being a beloved streamer, Ohsusu has also achieved certain achievements in the League of Legends community and most recently, Lien Quan Mobile won second place "Female competition" with the seniors in "The Queen Team". .
Every day, Ohsusu usually streams games for 3 hours. After that, she recorded a video and came up with ideas for a Youtube channel. Although the work is quite busy, Ohsusu himself feels very happy to be able to do what he is passionate about.
In addition to playing games, Ohsusu works hard at the gym to stay in shape. The beauty goes to the gym at least 4 times a week.

Playing games in Vietnam is something very bad in the eyes of parents. Ohsusu used to have her computer confiscated by her parents when she caught her daughter playing games in her room. This broke Ohsusu's heart. Fortunately, Ohsusu is currently a member of the first female team in Vietnam to have a Gaming house - a place to live and work together. Ohsusu feels very comfortable in this dynamic and friendly environment. The members treat each other like a family.
Ohsusu gives advice to young people who want to follow the streamer: "If you have a hobby and passion for streamer, then just do your best. The reason must be very firm and most importantly, be more persistent than others."

When was Streamer Ohsusu born?
Ohsusu birthday 16-10-1993 (at the age of 29).
Where is Streamer Ohsusu's birth place, what is Zodiac/Chinese Zodiac?
Ohsusu was born in Ho Chi Minh, of Vietnam. Ms, whose Zodiac is Libra, and who Chinese Zodiac is The Rooster. Ohsusu's global rank is 2803 and whose rank is 146 in list of famous Streamer. Population of Vietnam in 1993 is about 69,64 millions persons.
Celebrities born in:
/ 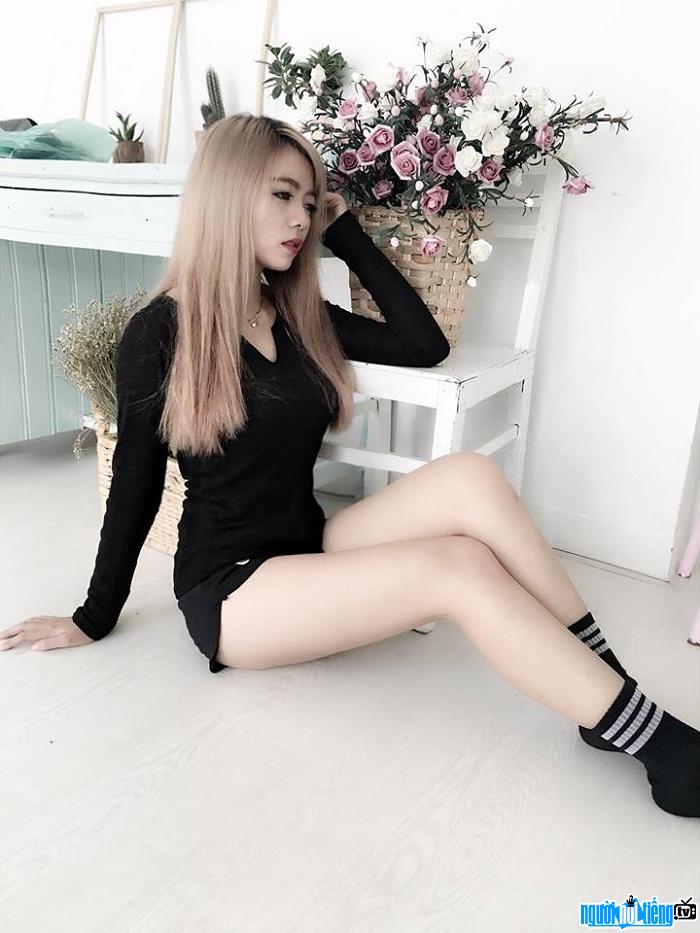 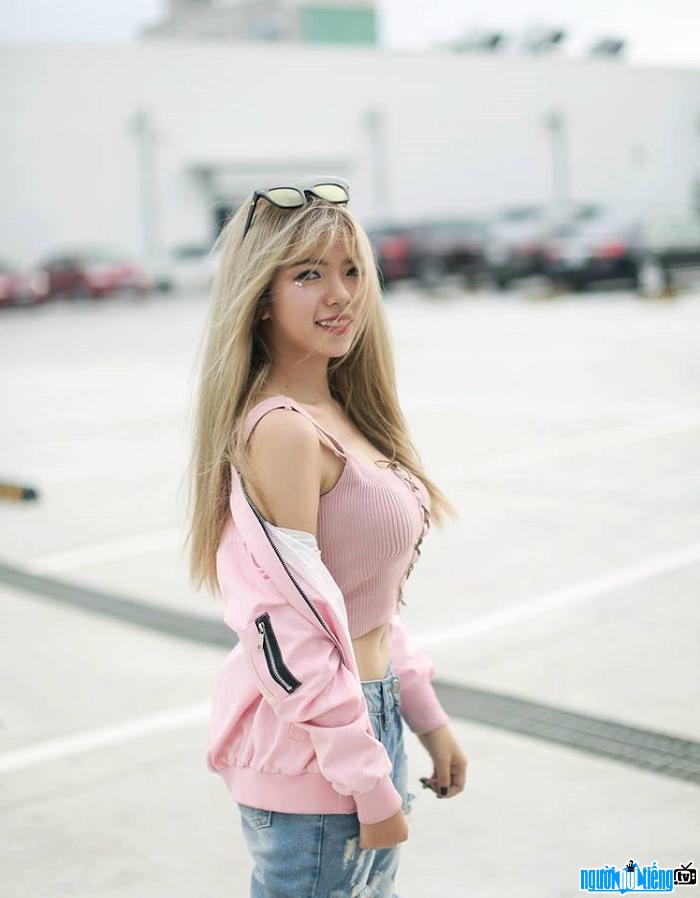 Streamer Ohsusu is known as the 3-headed girl

Events in the world in the birth year of Ohsusu