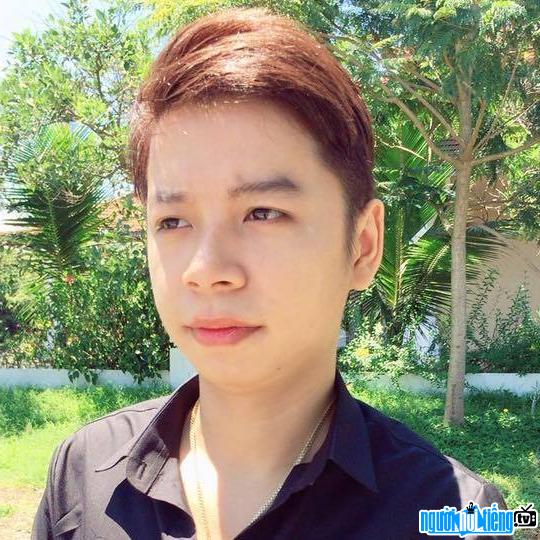 Who is Streamer Hieu Nidalee?
Hieu Nidalee's real name is Nguyen Quang Hieu and he is currently the boy 1 champion of general Nidalee. Currently, Hieu Nidalee is receiving a lot of support from fans thanks to his clever fighting style, sharp thinking and humorous and quite "chill" stream. He is also considered an inspiration to help fans pick the general Nidalee when entering the game.
Hieu Nidalee is a guy who has been passionate about games since he was still in school. Hieu Nidalee always trained and practiced a lot to understand the champion he was controlling. It can be said that the period of 2015 is the time when Hieu's performance. He reached his peak when he was able to play a very difficult but very good game and at that time he streamed at TalkTV… And that game had the highest number of views in Hieu's streamer career. And now Hieu is only loyal to the game League of Legends and he has excelled in the top 3 Vietnam Boy 1 Champ. When he reached the top 3, Hieu feels very lucky and he wants to thank those of you who follow Hieu through thrilling matches, meeting many professional gamers and other pro players…
Share Adding the secret to excelling in the top 3, Hieu said: "There are no books or formulas at all, you just need a comfortable head when playing the game regardless of winning or losing normally. it will make you more comfortable and play the game better".
When deciding to go from a gamer to a streamer, Hieu Nidalee said that at first, Hieu just streamed for fun, called playing games while having friends to play. talk. But I don't understand by any chance that Hieu has been pursuing this job for nearly 8.9 years. Hieu streamed many platforms so far. Starting from ALOALO, Garena, then Talktv. At that time the platform was very hot, then Hieu switched to Youtube, then to APPStream again. Right now, Hieu livestreams on Facebook. Everyone thinks being a streamer is very easy, but for Hieu, when doing any job, it takes a lot of effort and perseverance, after many ups and downs, Hieu has achieved the current success. Now, on Hieu's personal fanpage, it has attracted more than 160 thousand followers and on his youtube channel, it has attracted nearly 50,000 subscribers - an extremely impressive number. Being cared for and loved by many people, Hieu feels very happy and happy. He always considers it as his motivation to try to improve himself more and more.
Share a little more about future plans, Hieu said that he will do his best in his current job. for more and more success! 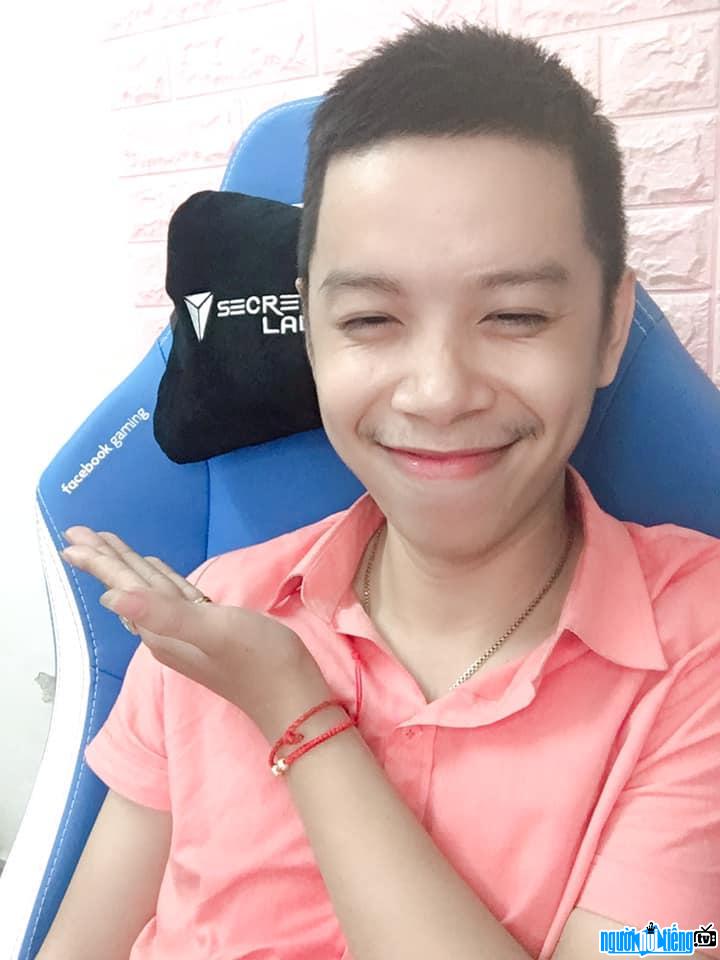 Hieu Nidalee is cute and funny 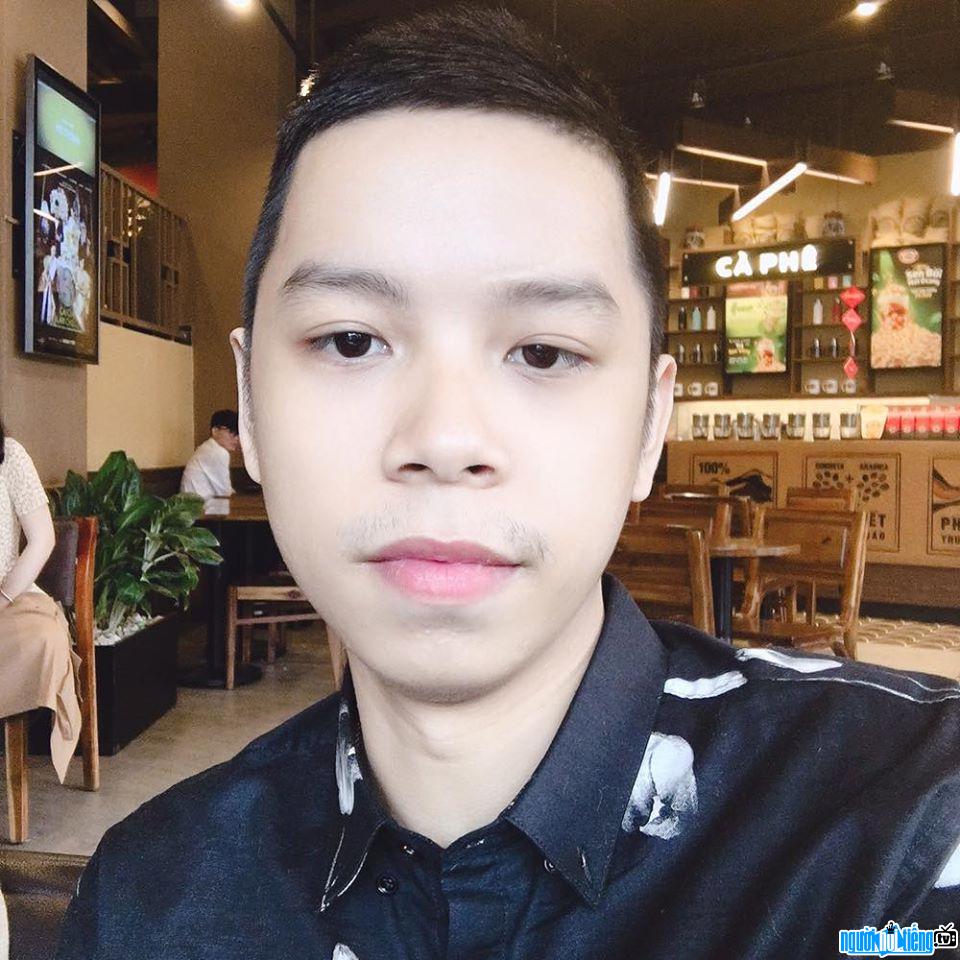 Image of Hieu Nidalee is handsome and personality

Events in the world in the birth year of Hieu Nidalee

Hieu Nidalee infomation and profile updated by nguoinoitieng.tv.
Born in 1994