Streamer To To Gaming

Famous people> Streamer> To To Gaming
Index of content: 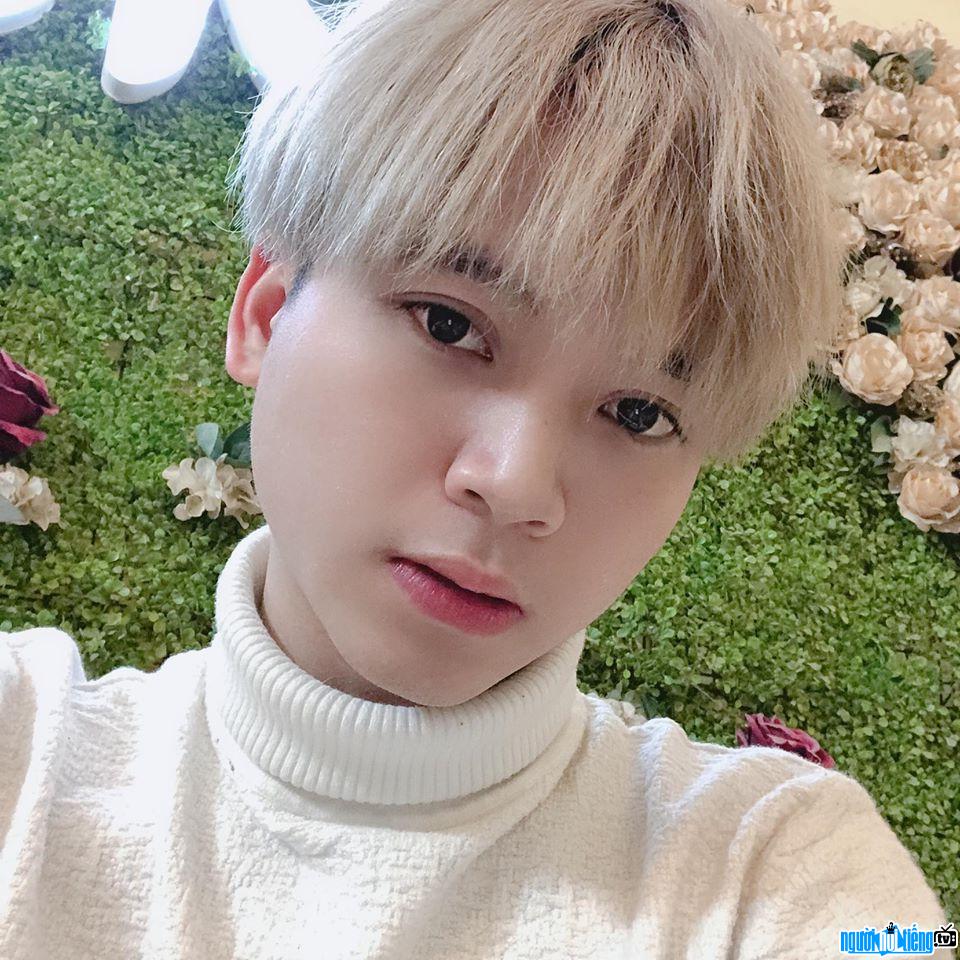 Streamer To To Gaming profile

Who is Streamer To To Gaming?
To To Gaming's real name is Tran Van Quynh, he is a young and extremely talented streamer. Currently, To To Gaming is joining Facebook Gaming.
Ever since he was in school, To To has been a guy who is very passionate about games. Whenever I have free time, To To will find the game again. The more he plays, the more passionate and attractive To To becomes. Right at the time of graduating from high school, it was also the time when the streamer exploded. The demand to watch the game is even higher than when playing the game itself. And that is what makes streamer work a very trending job. And since then, new online livestreaming platforms have been launched with attractive remuneration and benefits for streamer villages. Then, since people only know how to stream on YouTube, or at best Twitch, people have known about other platforms and the most prominent one is Facebook Gaming. It is thanks to the launch of this platform that there has been a new generation of talented and young livestreamers and To To is no exception. Here he is free to play the game he loves, besides he can talk and interact with the audience. With good game play ability and attractive and engaging way of talking, To To has attracted more and more viewers. Not only playing games, To To also actively participates in game competitions with his teammates in his Mobile Union team. Up to now, To To's personal fanpage has attracted nearly 75 thousand followers - an extremely impressive number, each turn of To To's live game also attracts thousands of views. Receiving a lot of attention and love from the online community, To To feels very happy and happy. To To always considers that as a motivation for himself to try to improve himself more and more.
In addition to playing games, To To also said that he is very passionate about traveling and discovering famous places in the world. country. Each trip brings To To interesting experiences and To To has a relaxing and comfortable time after stressful working days.
Share a little more about future plans, To To said that he will try his best to achieve more and more success!

Who is Girl friend/ wife/ darling Streamer To To Gaming?
Updating!

Summary of To To Gaming profile

Close-up of the handsome face of streamer To To 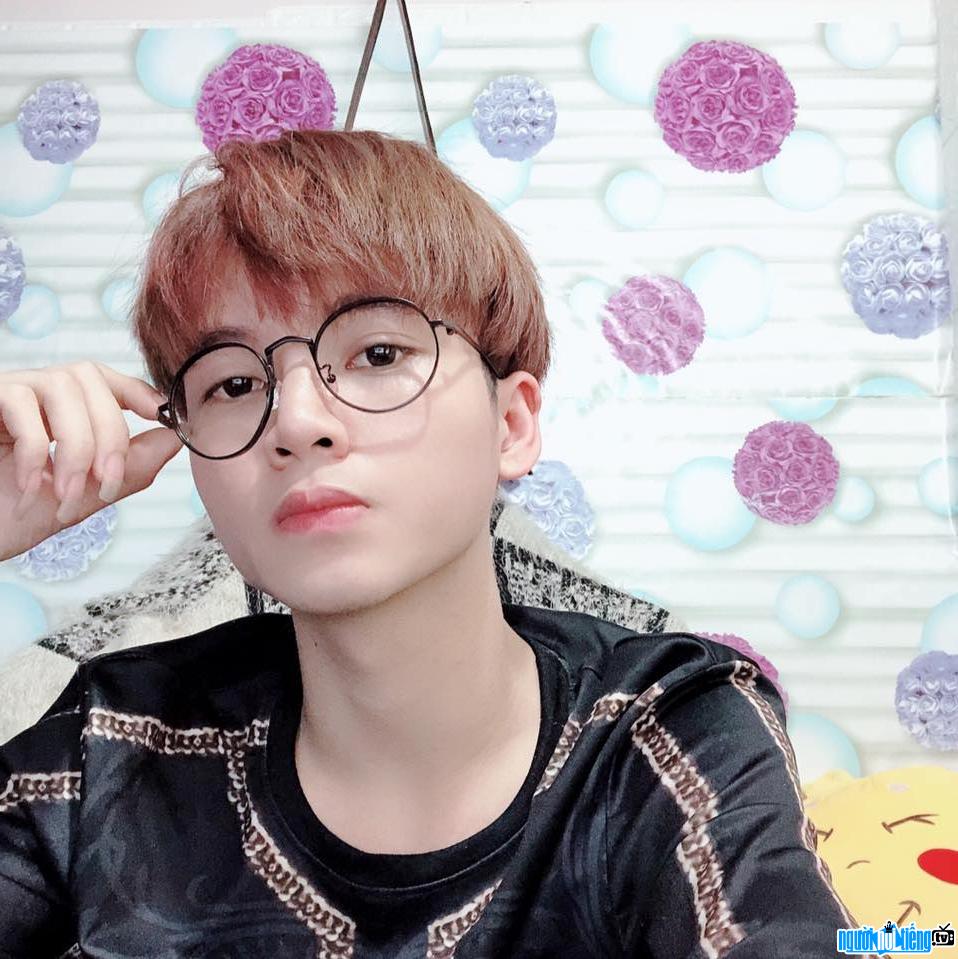 To To is handsome and dynamic 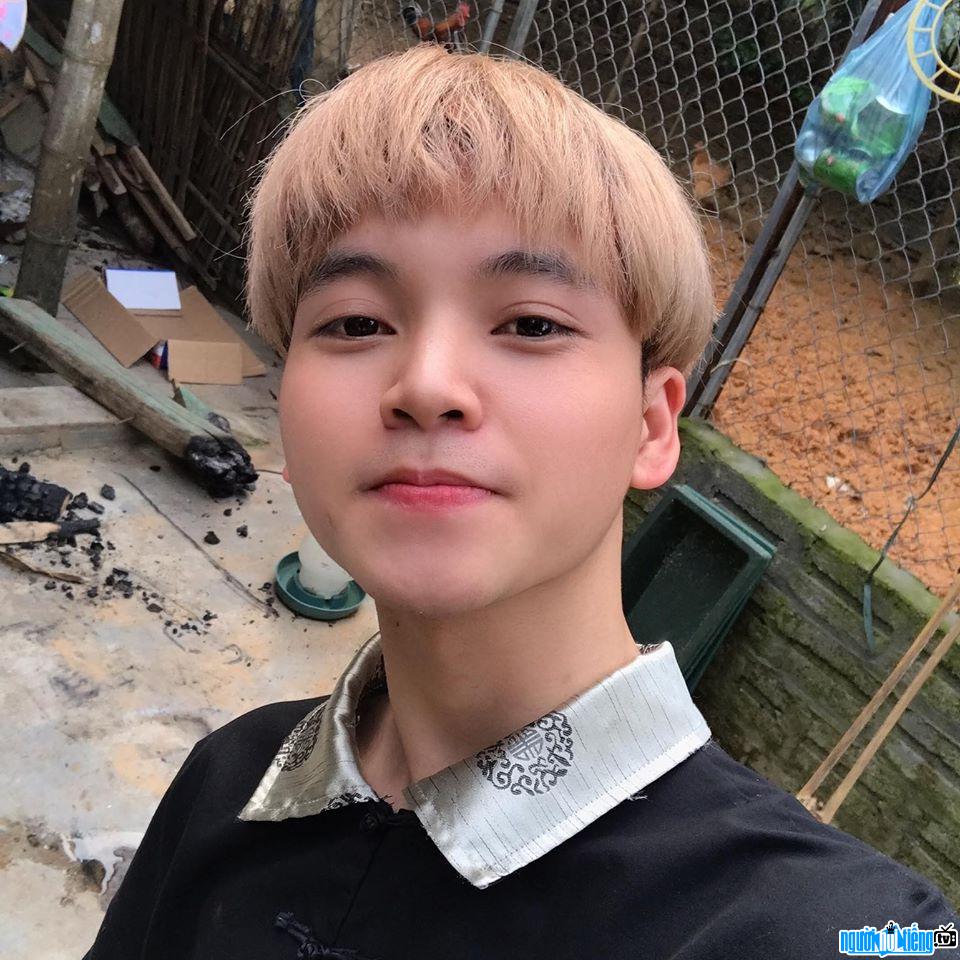 To To is handsome and young

To To Gaming ranking

Note about Streamer To To Gaming

To To Gaming infomation and profile updated by nguoinoitieng.tv.
Born in 1999