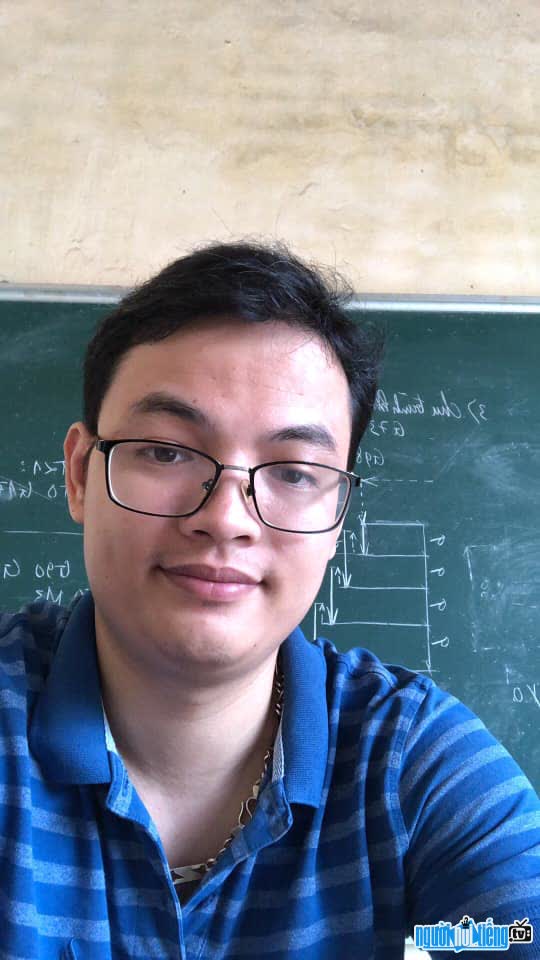 Who is Streamer Xuan 88 Moba?
Xuan 88 Moba, whose real name is Phan Thanh Xuan, is a well-known streamer in the Vietnamese gaming industry. He is currently a lecturer in Mechanical Engineering at To Hieu Technical and Economics Vocational College. He is known to Lien Quan chess players when he achieved the achievement of climbing the Top 1 rank 1 challenge at two servers, Vietnam and Taiwan. To achieve this position, requires gamers to have a deep understanding of the Union chess. In addition, the skill of judging the opponent's arrangement is also an extremely important factor. Xuan 88 is also a Youtuber who has reached the YouTube silver button. His Youtube channel now has more than 200 thousand followers.
As a streamer and lecturer, the 8X streamer always has to take the time to properly arrange between work at school about livestreaming. He finds that streamer work is a very interesting job, it gives him the opportunity to interact with many friends who have the same interest in gaming, have the opportunity to make friends with many people and especially do additional income. On the contrary, he also has many difficulties when he has to balance his time to do well at school, work as a streamer and spend time with his family.
One lucky thing with streamer Xuan 88 Moba is that during his career, he always receives the trust, support and enthusiastic help from his wife and children. His wife always tries her best to create conditions for him to work effectively. His son is very interested and often brags to his teacher that "your father is both a teacher and a streamer". The understanding of the gentle wife is the motivation for the original 8X streamer Hung Yen to rise up at work, become a piece grafted in the Facebook livestream platform. Sharing about the reason for joining Facebook Gaming, spring 88 Moba said that he had livestreamed on many platforms before, but felt that Facebook was the most popular social platform in Vietnam. The number of people playing games and using the social network Facebook is very large, so this will be a good environment for him to develop his streamer job. Joining Facebook Gaming is quite late, but it is an important milestone in the career of this 8X streamer. 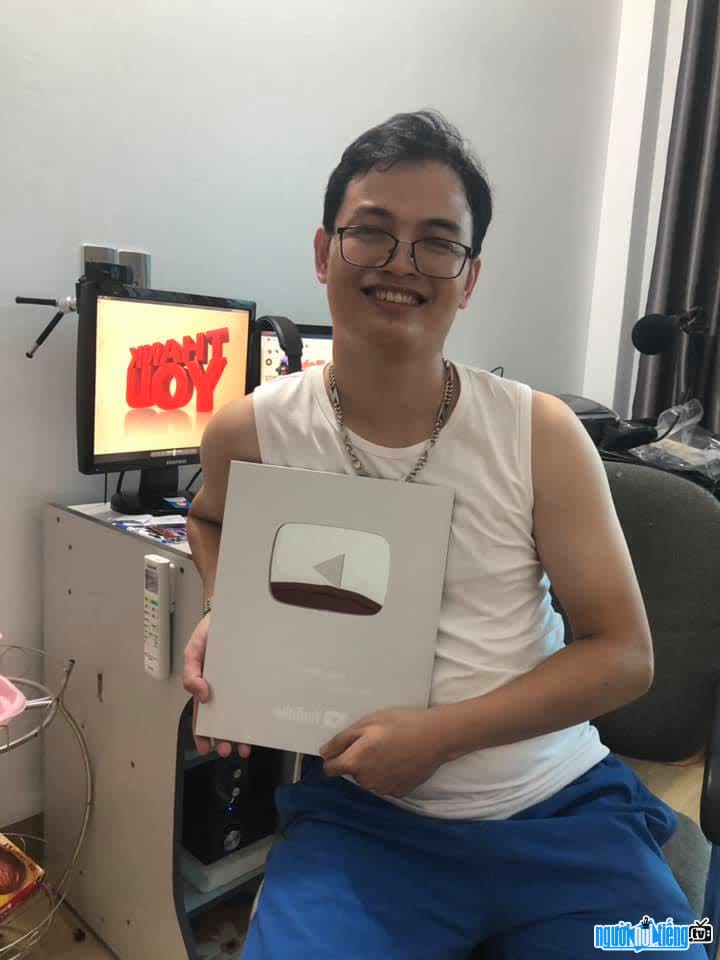 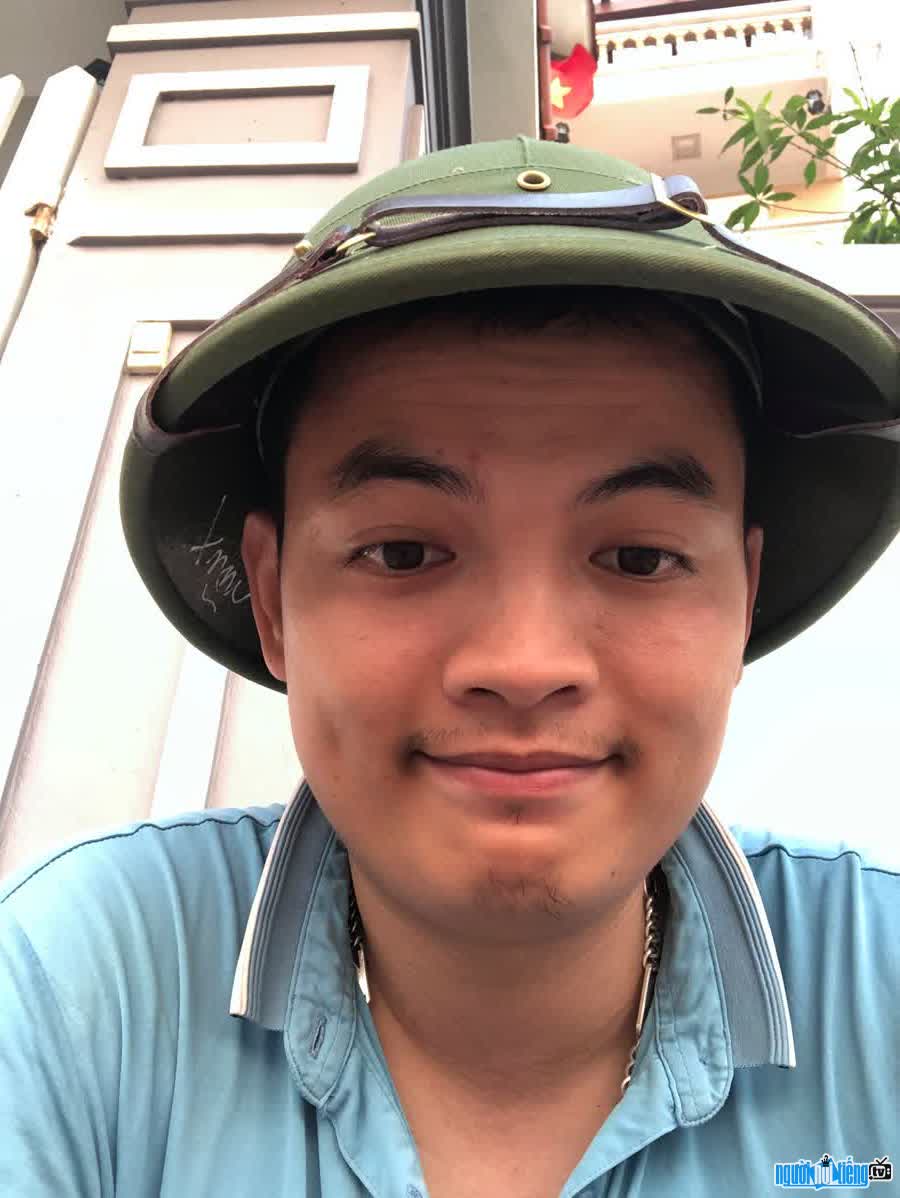 Xuan 88 Moba infomation and profile updated by nguoinoitieng.tv.
Born in 1988