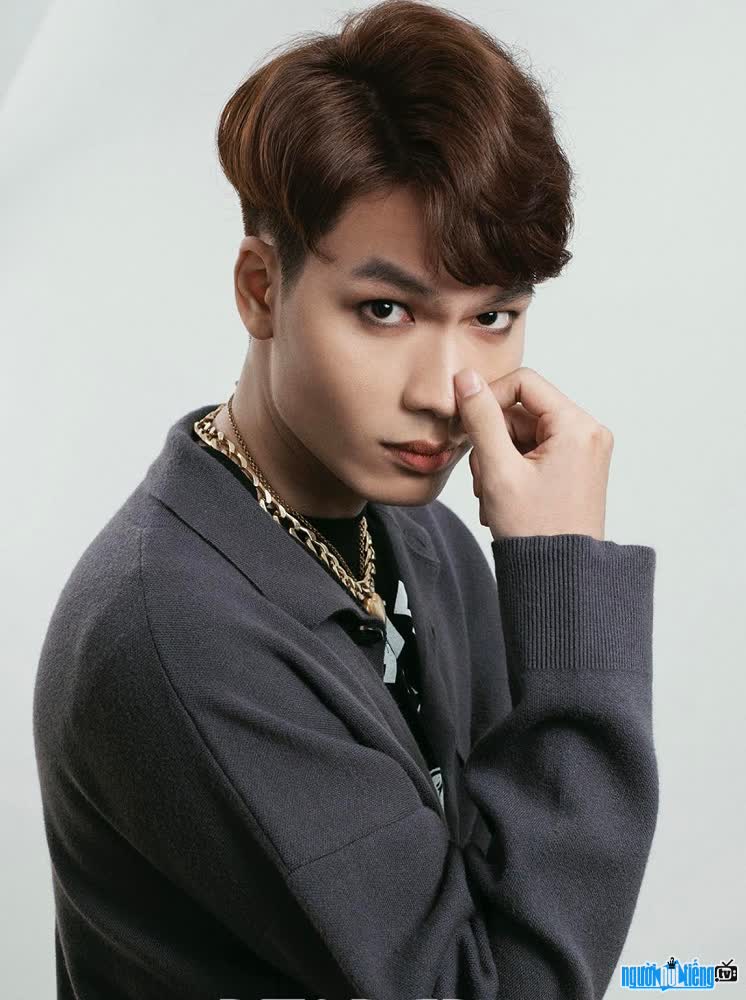 Who is Taekwondo athlete Lam Khai?
Lam Khai is a male Taekwondo athlete, and also a model, a multi-talented KOL that is interested and loved by a large number of young people in the online community.
Lam Khai is a name that is not too much. unfamiliar to those who love sports, especially martial arts. He used to be a 2017 Taekwondo grandmaster and excellently owned the 2017 national gold medal and many other gold, silver and bronze medals. He is the representative athlete of Ba Ria Vung Tau province in the under 80kg weight class. With many remarkable achievements, the young Vung Tau brings with him a great fighting strength in the martial arts village.
Not only has won many medals, but also has outstanding achievements in the sport. Taekwondo martial arts, this 9X athlete also impresses everyone, especially women by his handsome and elegant appearance. Different from the tough and strong image on the stage, in real life, that guy possesses a youthful beauty and personality. He is also known as the "hotboy" of the martial arts village.
Thought that Lam Khai would develop his martial arts career on the bright achievements that he had achieved in the ring. Suddenly, the athlete had a predestined relationship with art. With the advantage of impressive height and lovely face, the guy's standard body has officially invaded and become a talented model, photo model, and KOL. Lam Khai shared: "I am very proud of my achievements in martial arts, but I want to renew myself and express my own style, so I decided to become a model. It's not that I gave up. Martial arts are not, martial arts help my health a lot, it's just that I will give more time to my passion for modeling".
Think and do, 9X guy. boldly entered the contest "Fashion Face of Spring". With hard work, exploration and creativity, the male martial arts athlete has excellently entered the top 30 of the competition and continues to express himself and assert himself in the next rounds. Khai always strives to realize his dream of becoming a professional model.
Hopefully in the near future, we can see Lam Khai's strides on a model. professional catwalk. 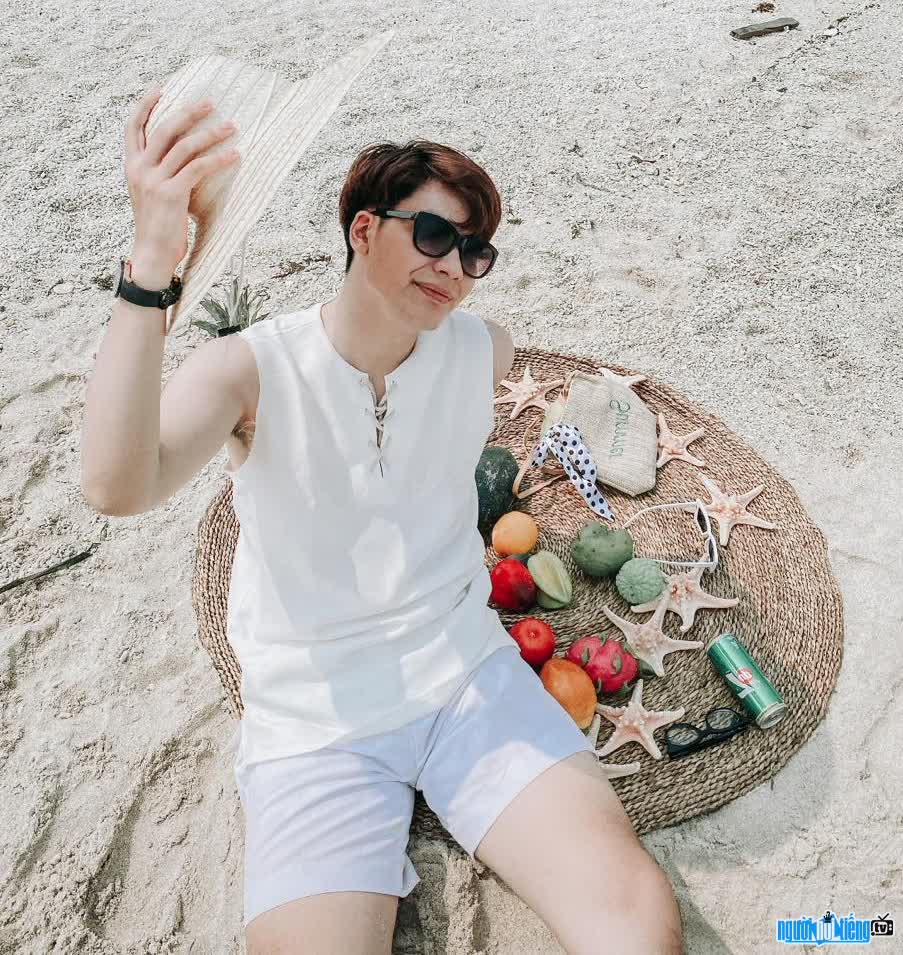 Lam Khai is dynamic and handsome 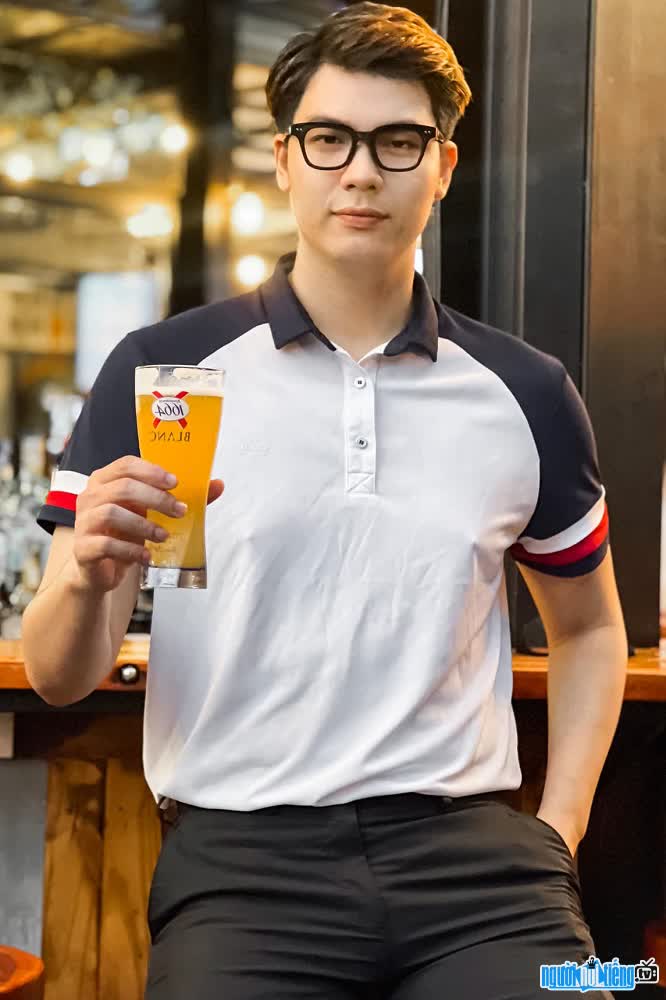 The image of Lam Khai is handsome and student 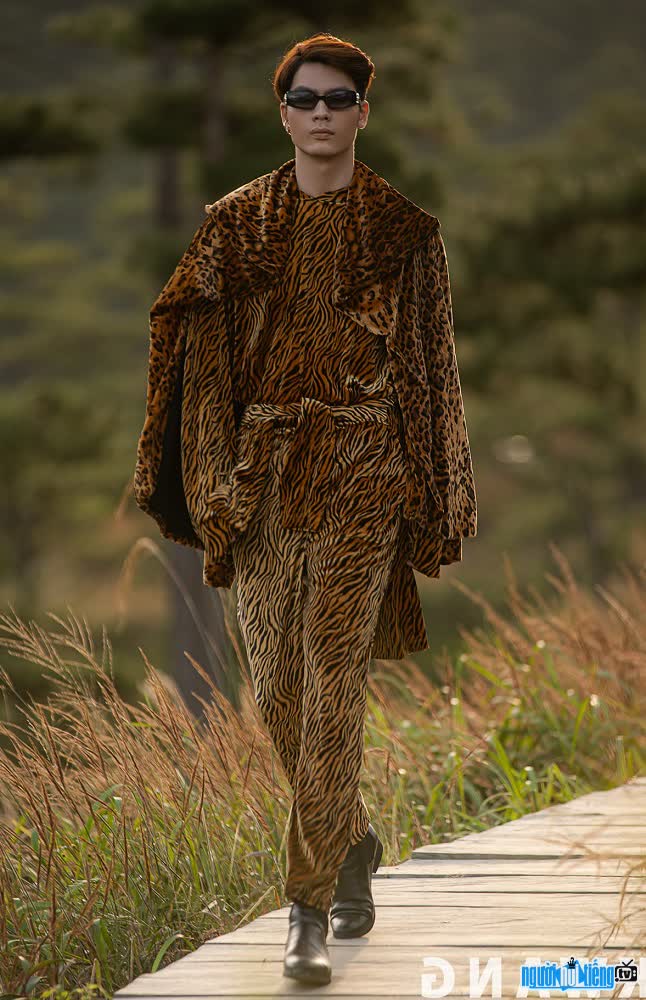 Events in the world in the birth year of Lam Khai

Lam Khai infomation and profile updated by nguoinoitieng.tv.
Born in 1996