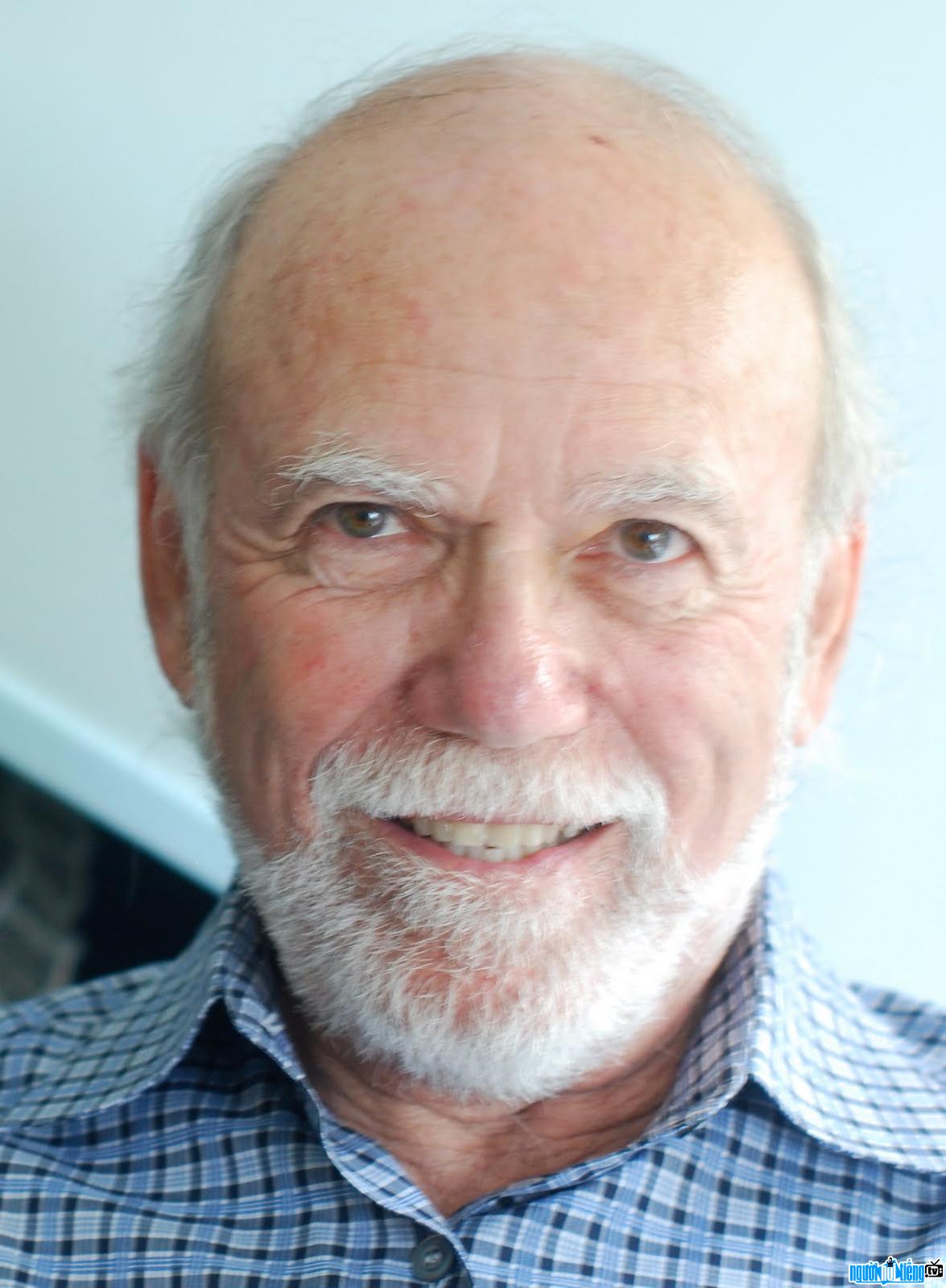 Who is The scientist Barry Barish?
Barry Barish full name is Barry Clark Barish, he is an American experimental physicist. He is the Linde Professor of Physics, honorary at the California Institute of Technology. He is a leading expert on gravitational waves.
In 2017, Barish was awarded the Nobel Prize in physics along with Rainer Weiss and Kip Thorne for decisive contributions to LIGO detectors and gravity wave observations school.
For his remarkable contributions to the astronomical sciences, Barry Barish has been elected to a number of important positions:

Barry Barish grew up in southern California, and attended high school in Los Angeles. He received his B.A. in physics (1957) and his doctorate in high-energy physics (1962) from the University of California, Berkeley. He joined Caltech in 1963 as part of a new experimental effort in particle physics using particle accelerators at national laboratories.
In 1994 he joined the Laser Interferometer Gravitational-wave Observatory (LIGO), and in 1997 he became director. He led the effort through NSF National Science Foundation approval in 1994, and built and commissioned the LIGO Livingston, LA and Hanford, WA interferometers in 1997. He founded the LIGO Scientific Collaboration , with more than 1000 collaborators worldwide to carry out the science.
The original LIGO detectors reached design sensitivities and established many limits on astronomical sources. The enhanced LIGO proposal was developed while Barish was director, and he has continued to play leading roles in LIGO and Advanced LIGO. The first detection of the merger of two 20-mass black holes was made on September 14, 2015. This represents the first direct detection of gravitational waves because they have been detected. Einstein predicted in 1916 and first observed the merger of a pair of black holes. Barish presented the first presentation of this discovery to a scientific audience at CERN on 11 February 2016 with the public announcement.

His parents are Lee and Harold Barish, both Jewish immigrants and Polish. Currently in Belarus.
Barry Barish is married to Samoan Barish. His children are Stephanie Barish and Kenneth Barish, professor and chair of Physics and Astronomy at the University of California, Riverside. 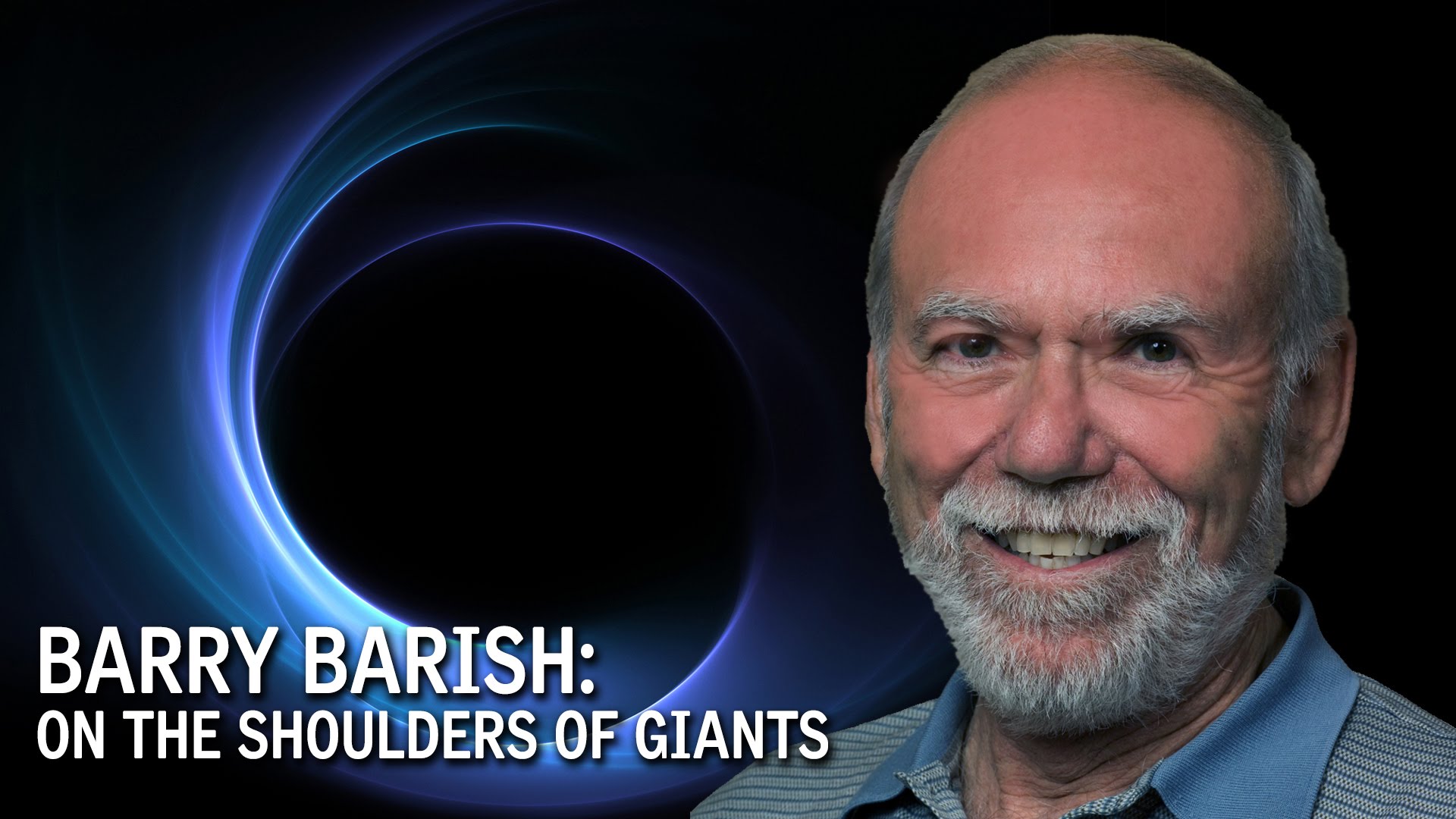 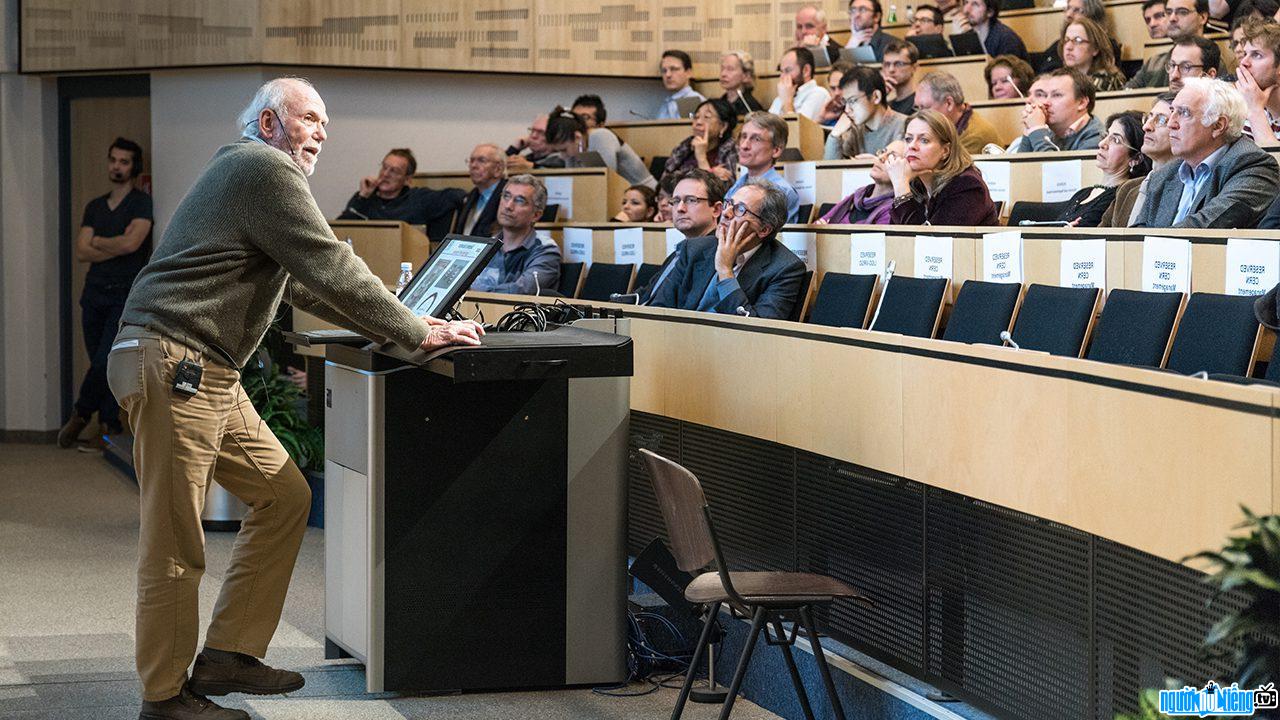 Barry Barish in a lecture 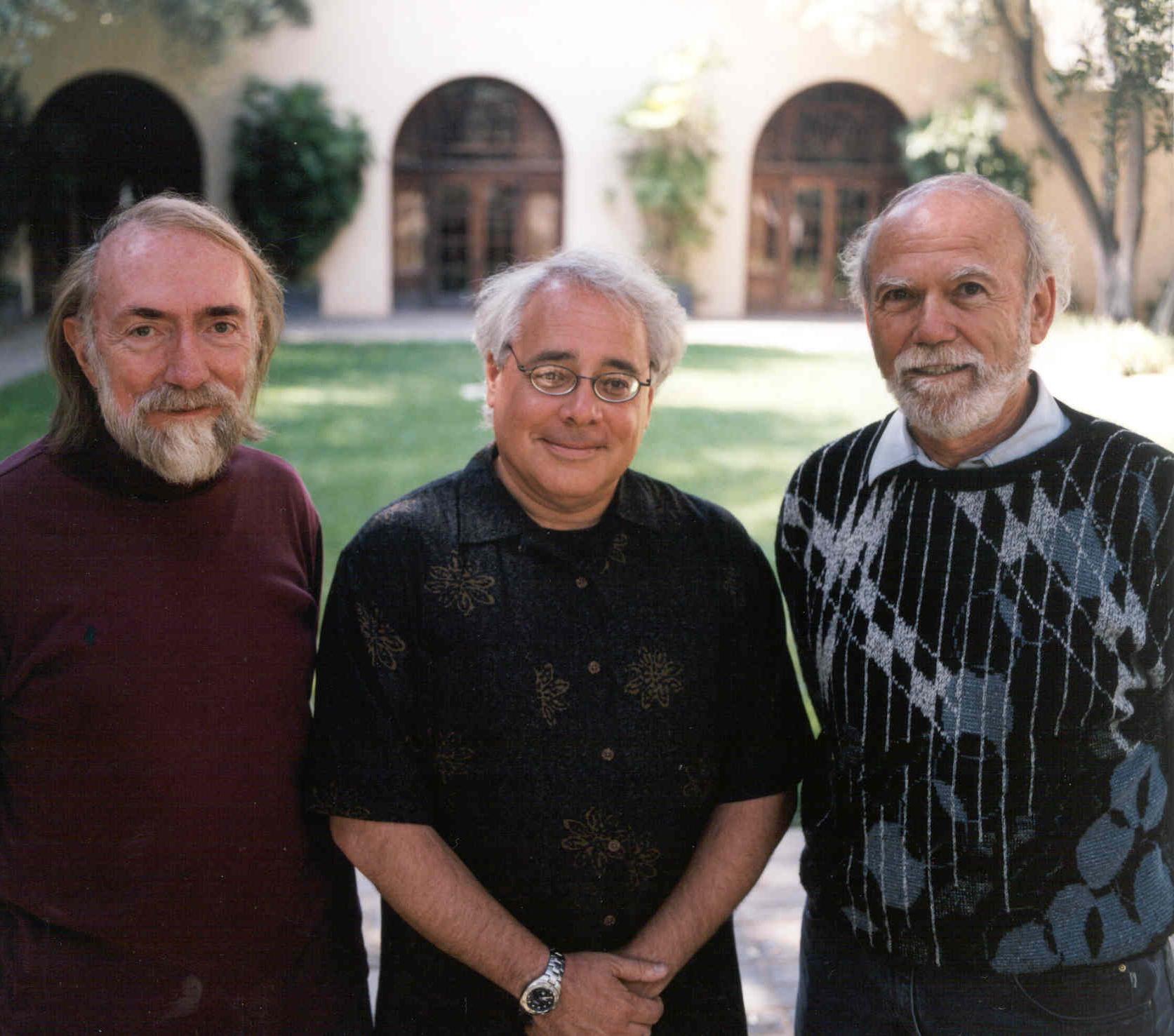 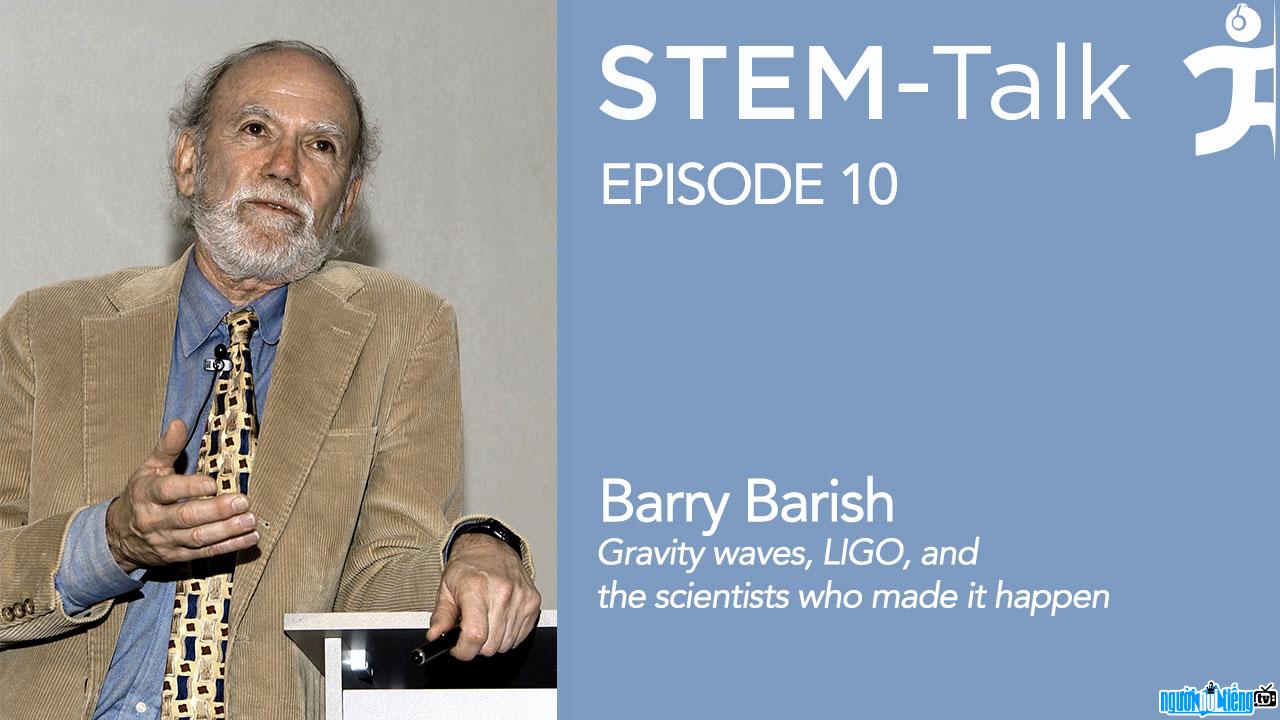 Events in the world in the birth year of Barry Barish

Note about The scientist Barry Barish

Barry Barish infomation and profile updated by nguoinoitieng.tv.
Born in 1936