Who is Travel blogger Tran Dang Dang Khoa?
Tran Dang Dang Khoa is a travel blogger. He and his motorbike started traveling around the world on June 1, 2017. Dang Khoa has traveled for 5 months to visit 23 big countries, including Vietnam, Thailand, Cambodia, India, Nepal, Iran, Georgia, Greece, Bulgaria, Germany, Austria, Belgium, France...
Dang Khoa began his journey to discover East America in Miami, Florida. Here, he went to Universal's amusement park, Disney World... went down to Key West - the southernmost tip of the US mainland, to Clearwater City - which was imprinted in his mind with its blue beach and shore. White sand. Ending the tour in Florida, Dang Khoa went to the North through Jacksonville, through Georgia, to South Carolina, North Carolina, Virginia, and then to Washington DC, the capital of the United States.
Exploring the North, Dang Khoa passed through Maryland, through Pennsylvania, to Philadelphia and was the old capital. Dang Khoa and his 100cc bike traveled 3,500km on the roads of East America for more than 2 months. Each trip has helped Dang Khoa have unforgettable encounters and friends.
After a journey of more than 35,000 km from Vietnam, Dang Khoa's digital car had a problem for the first time. Dang Khoa alone struggled to call all the police to insurance to take the car to Washington DC for repair. Having a car breakdown, but in exchange Khoa has the opportunity to meet new friends named Pinto. Mr. Pinto is over 80 years old, also a genuine motor enthusiast. Mr. Pinto has also participated in a number of vintage car races across the United States. Since then, Khoa has learned that in the US there is an unwritten rule that those who ride motorbikes on the track will greet each other, meet people with broken cars will stop immediately to help. 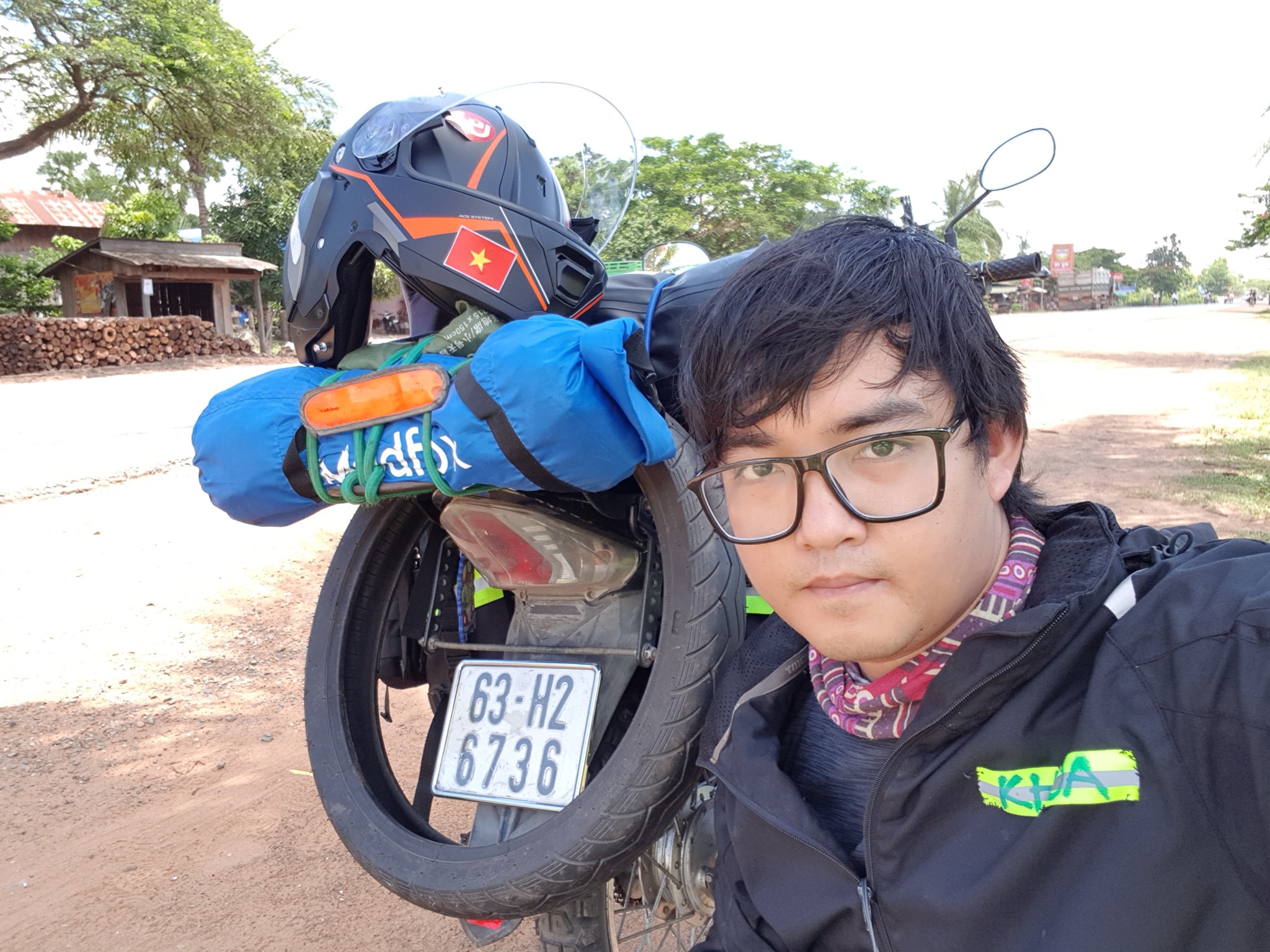 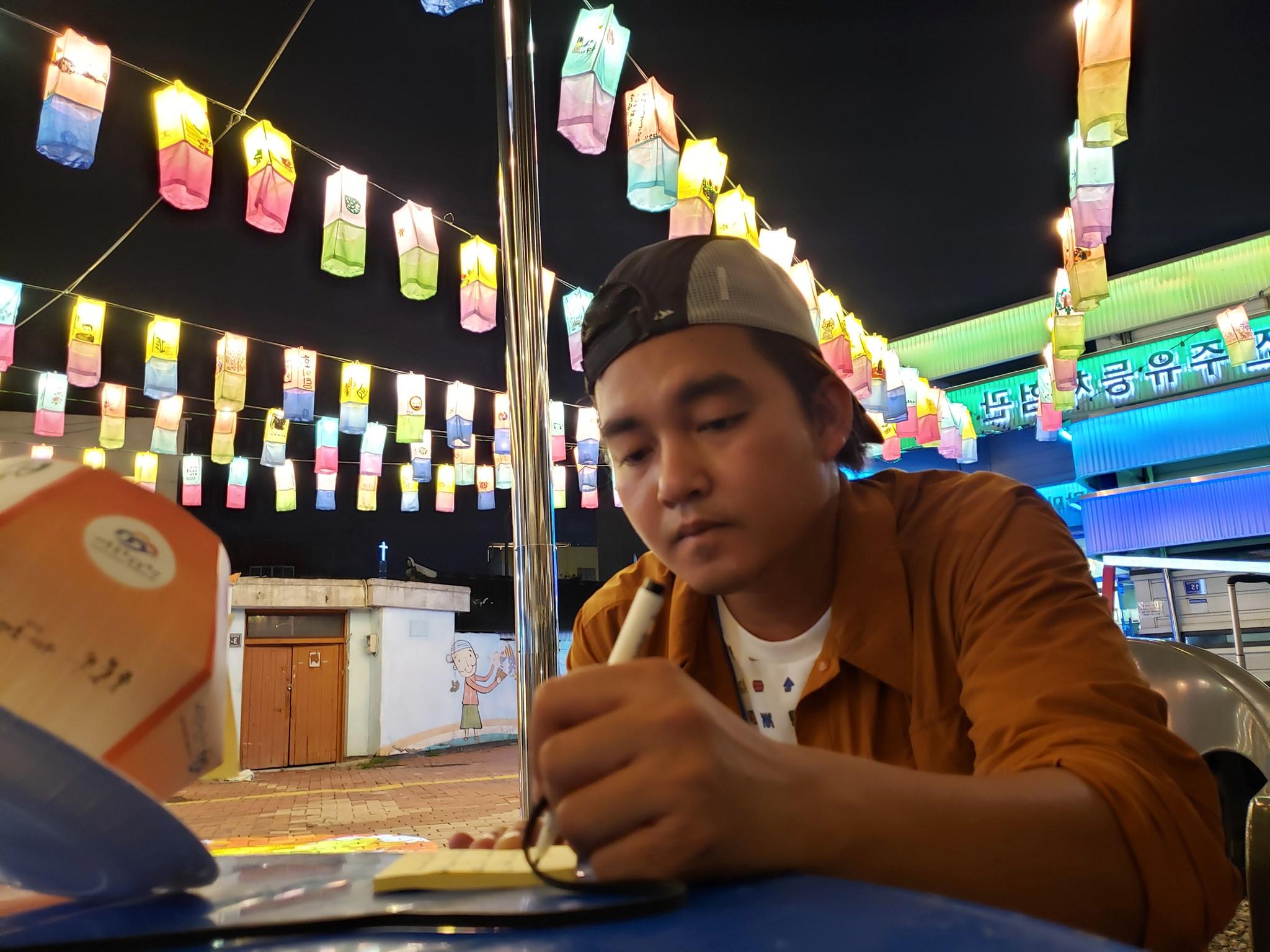 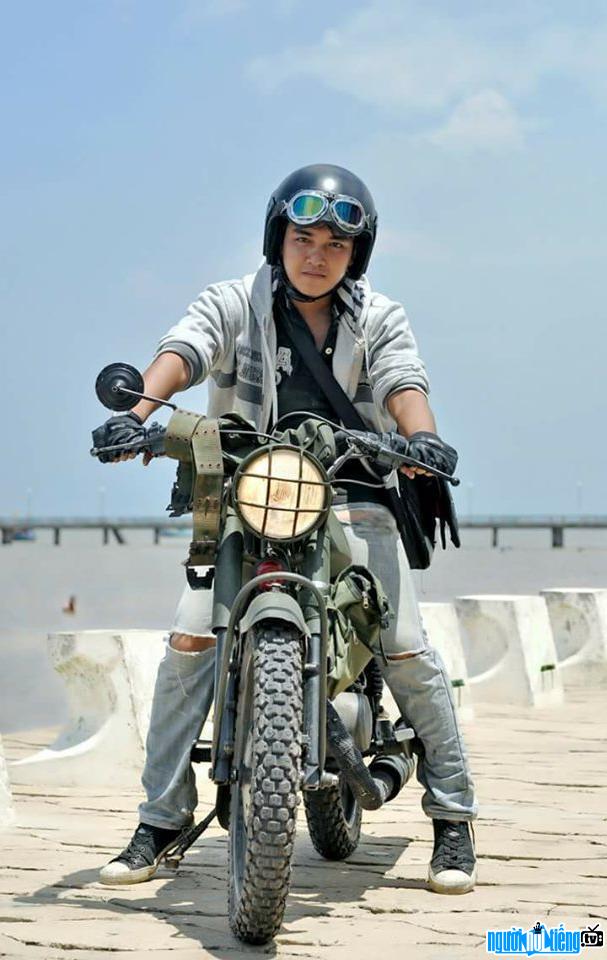