Who is Travel blogger Huy Hay Di?
Huy Hay Di, whose real name is Le Truong Huy, is a famous travel blogger in Vietnam. In 2018, this hot boy 9X won the title of Nam Vuong student in Ho Chi Minh City. Before that, he won the runner-up prize of the Student Beauty contest of Van Hien University. He graduated with a degree in Tourism from Van Hien University in the city Ho Chi Minh.
In recent years, when Youtube and Tiktok have become popular platforms, especially among young people, there are also many people who are famous for their work as content creators. Travel is a topic chosen by many people to start a business on social platforms. Recently, young people have passed on travel clips of a guy with a charming smile and warm voice with the name Huy Hay Di. This Blogger guy often shares his life experiences on each journey with his sincerity. He has received sympathy from the online community even though his channel officially posted not long ago.
It is known that 6 years ago, Huy had set up a Youtube channel. But when the 9X guy set up a channel, he didn't think about what to do. At that time, he only shot a few clips as a souvenir and uploaded it for fear of losing the camera. Until Huy started posting videos about his journey to discover life, culture and people in his hometown of Pleiku- Gia Lai , then his photo is known by many people. At that time, many social media users messaged Huy to encourage him to make more videos because his videos are very good and meaningful. Since then, Huy decided to take Youtube seriously, and pursued the path of becoming a professional travel bogger.
The youngest in a family. The family has three sisters, Huy's parents wanted him to return to his hometown to help with the family. Because Huy's parents are farmers, they are very surprised when it comes to things online. When they see that their son has no stable job but goes on trips, they also wonder. But after a while, Huy's parents sympathized with what their son did. Currently, Huy has been known and loved by many people, his Youtube channel has tens of thousands of subscribers. Meanwhile, Huy's fanpage also has more than 400,000 followers. 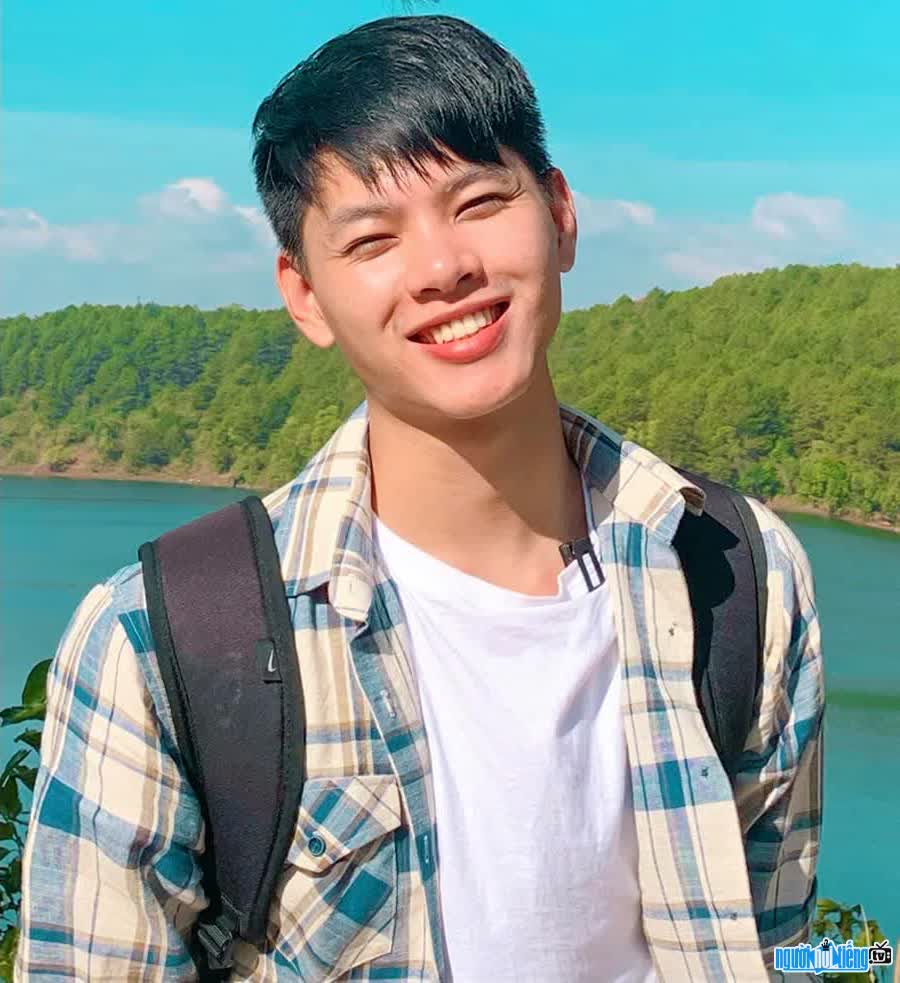 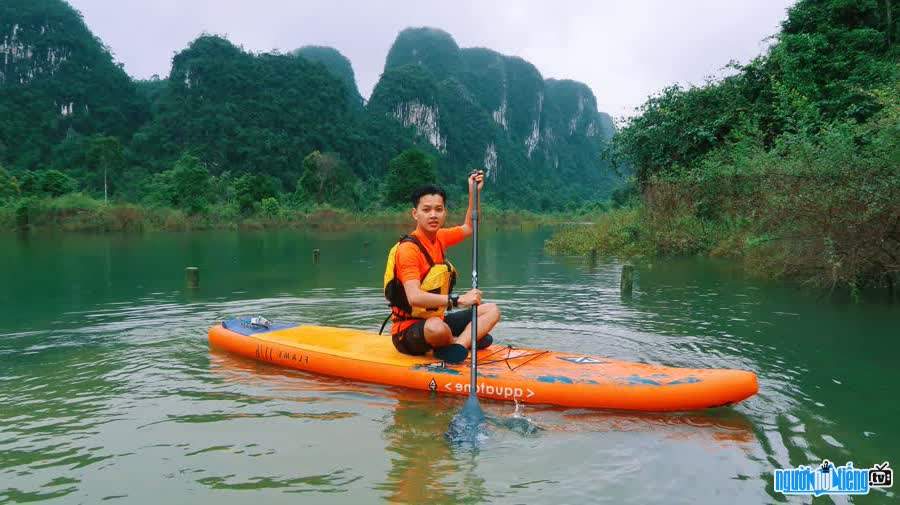 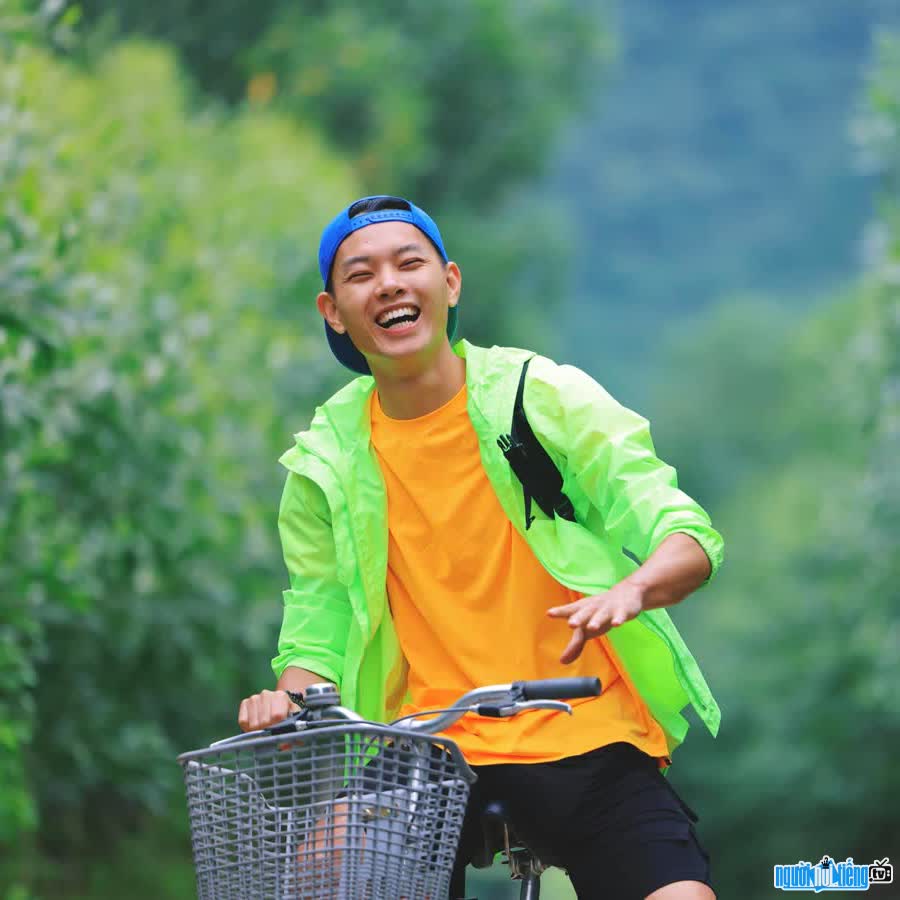