Who is TV actor John Krasinski?
John Krasinski full name is John Burke Krasinski, is an American actor and film producer. He is known to audiences for his role as Jim Halpert on the NBC sitcom "The Office". He also served as a non-recurring producer and director of the series for nine seasons.
John Krasinski received his professional training in theatrical arts at Brown University and the National Academy of Dramatic Art. He has received many awards, including 4 nominations for the Primetime Emmy Award, and 2 awards from the Screen Actors Guild. TIME magazine once included him in its list of the 100 most influential people in the world in 2018.
In 2018, John Krasinski co-wrote, starred, and directed the critically acclaimed thriller "A" Quiet Place". In the same year, he began starring as the main character in the Amazon horror series, Jack Ryan, which he produced himself. He received a nomination for "Best Actor in a Drama Series" at the Screen Actors Guild Awards for his performance.
In addition to acting in television series, John Krasinski also voiced in animated films, documentaries such as "Monsters University" or a small role in "Shrek the Third". He also founded the production company Sunday Night Productions in 2013.
In addition to acting in TV series and movies, Krasinski has done voice-over work in both animated films and documentaries such as Monster University. character and a small role in Shrek the third. He founded a production company, Sunday Night Productions, in 2013.
Movies in:

John Krasinski married female actor Emily Blunt in 2010. 2014, the couple welcomed a daughter named Hazel. In early 2016, he and Emily announced that Emily was pregnant with their second child. 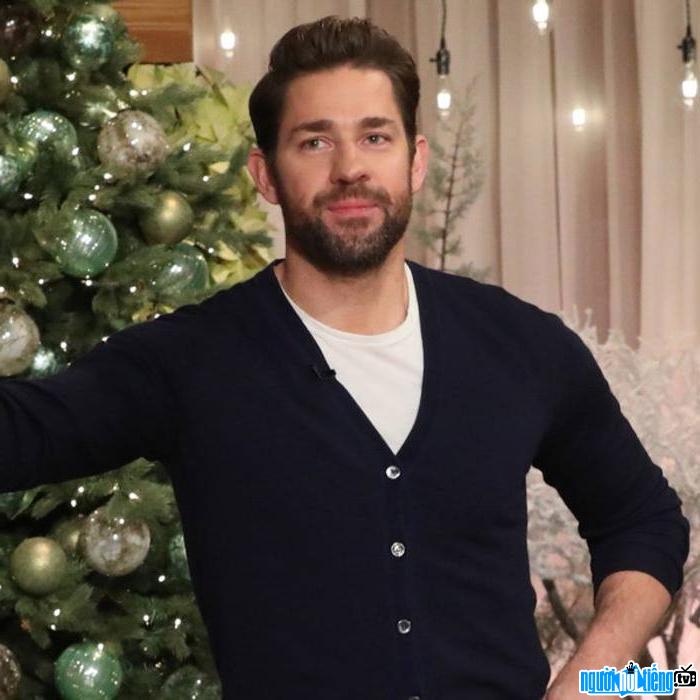 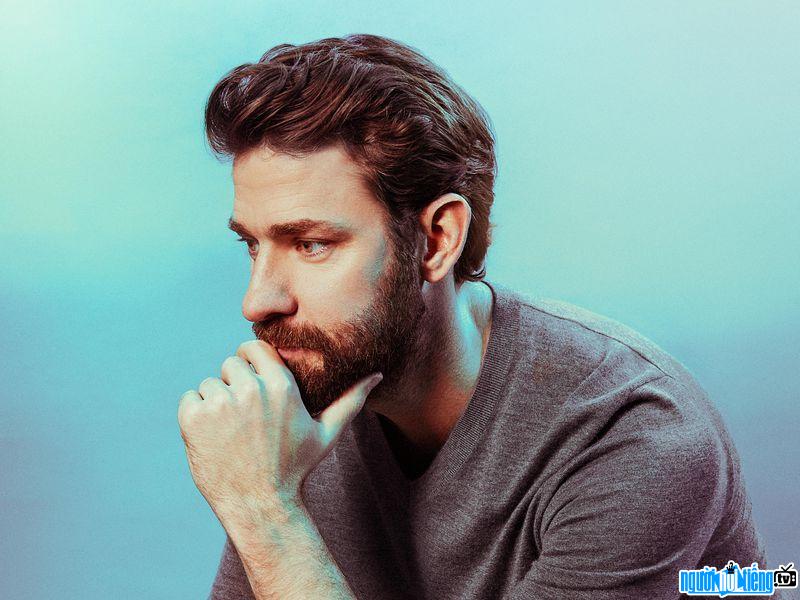 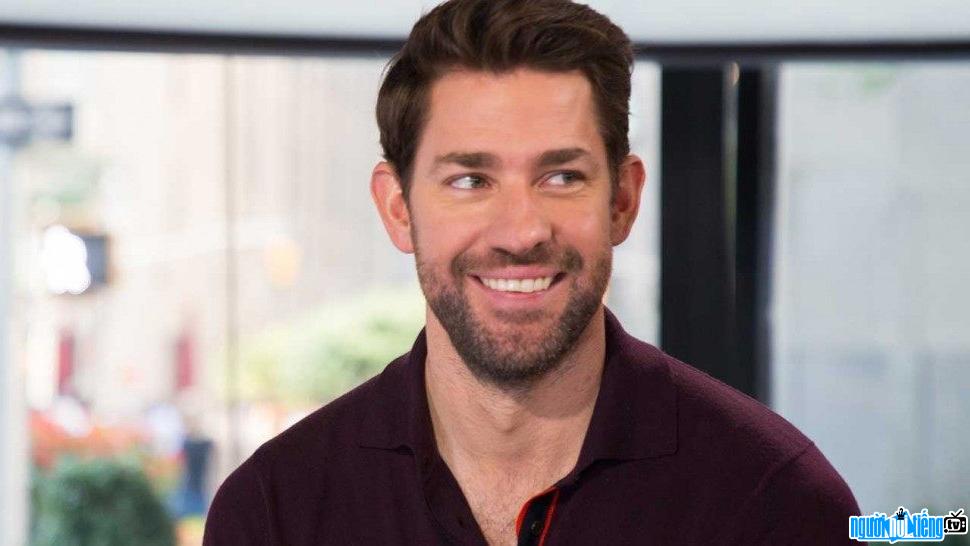 Events in US in the birth year of John Krasinski

John Krasinski infomation and profile updated by nguoinoitieng.tv.
Born in 1979