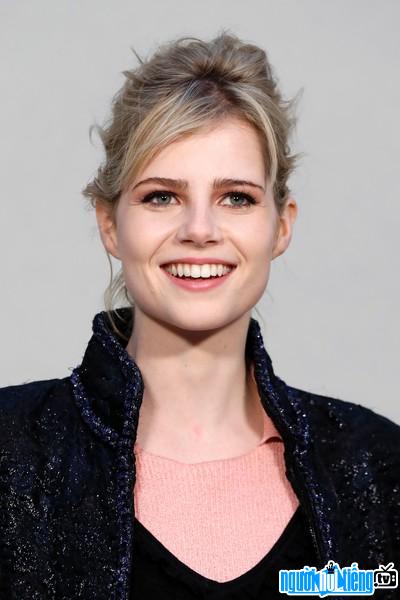 Who is TV actress Lucy Boynton?
Lucy Boynton is a famous British-American actress. She began her acting career in 2006 with the lead role in the movie "Miss Potter". She also starred in many other films such as: Copperhead (2013); Sing Street (2016); Murder on the Orient Express (2017) and Apostle (2018).
In 2007, Lucy Boynton received a Young Artist Award nomination for Best Performance in a Feature Film - Young Supporting Actress, for her performance. in the movie "Miss Potter". In the same year, she played the role of Posy Fossil- one of the three main characters in the BBC series "Ballet Shoes". She also played the role of Margaret Dashwood in the BBC serial "Sense and Sensibility".
In 2011, Boynton had a guest role in "Lewis". She appeared in "Mo" alongside David Haig and Julie Walters. She also played the mysterious model Raphina in the movie "Sing street 2016" and the countess Helena Andrenyi in the 2017 version of "Murder on the Orient Express".
Lucy Boynton as Mary Austin in the biopic about Mercury and the band Queen, the movie "Bohemian Rhapsody" with singer Freddie Mercury. The role also earned her a nomination in the category of Outstanding Performance by an Actor in a Motion Picture Drama at the 25th Screen Actors Guild Awards.
In 2018, the actress Lucy Boynton started dating Rami Malek, her "Bohemian Rhapsody" co-star.
Movie:
Television: 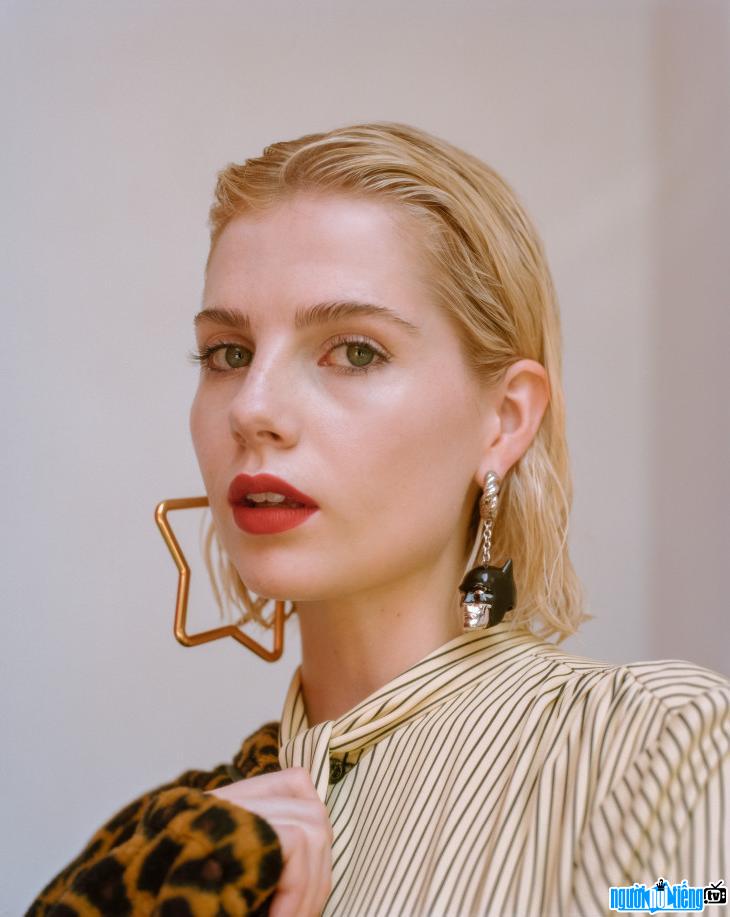 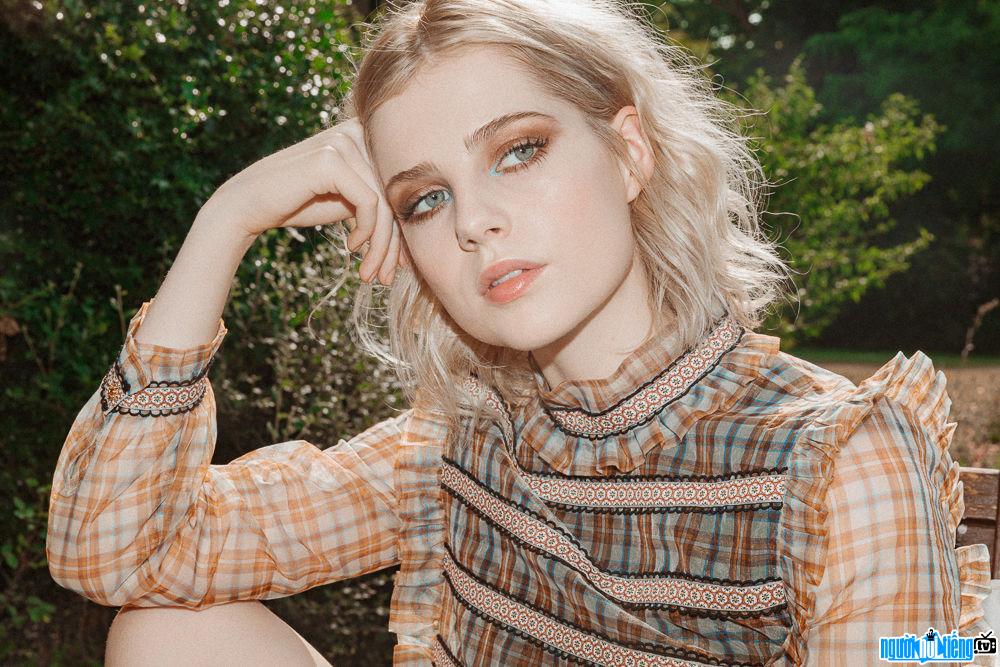 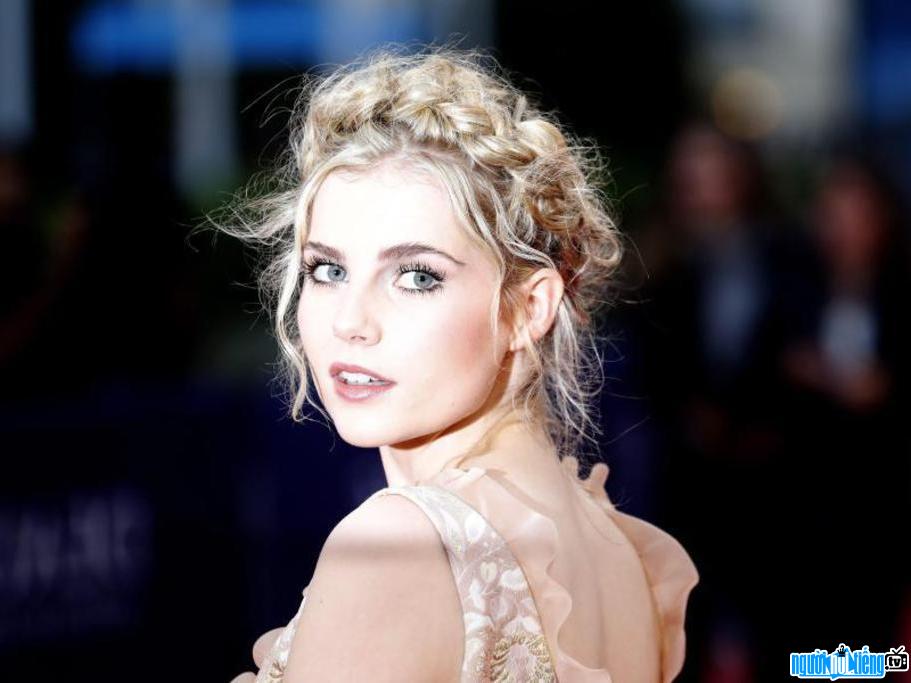 Actor Lucy Boynton is beautiful and gorgeous at an event 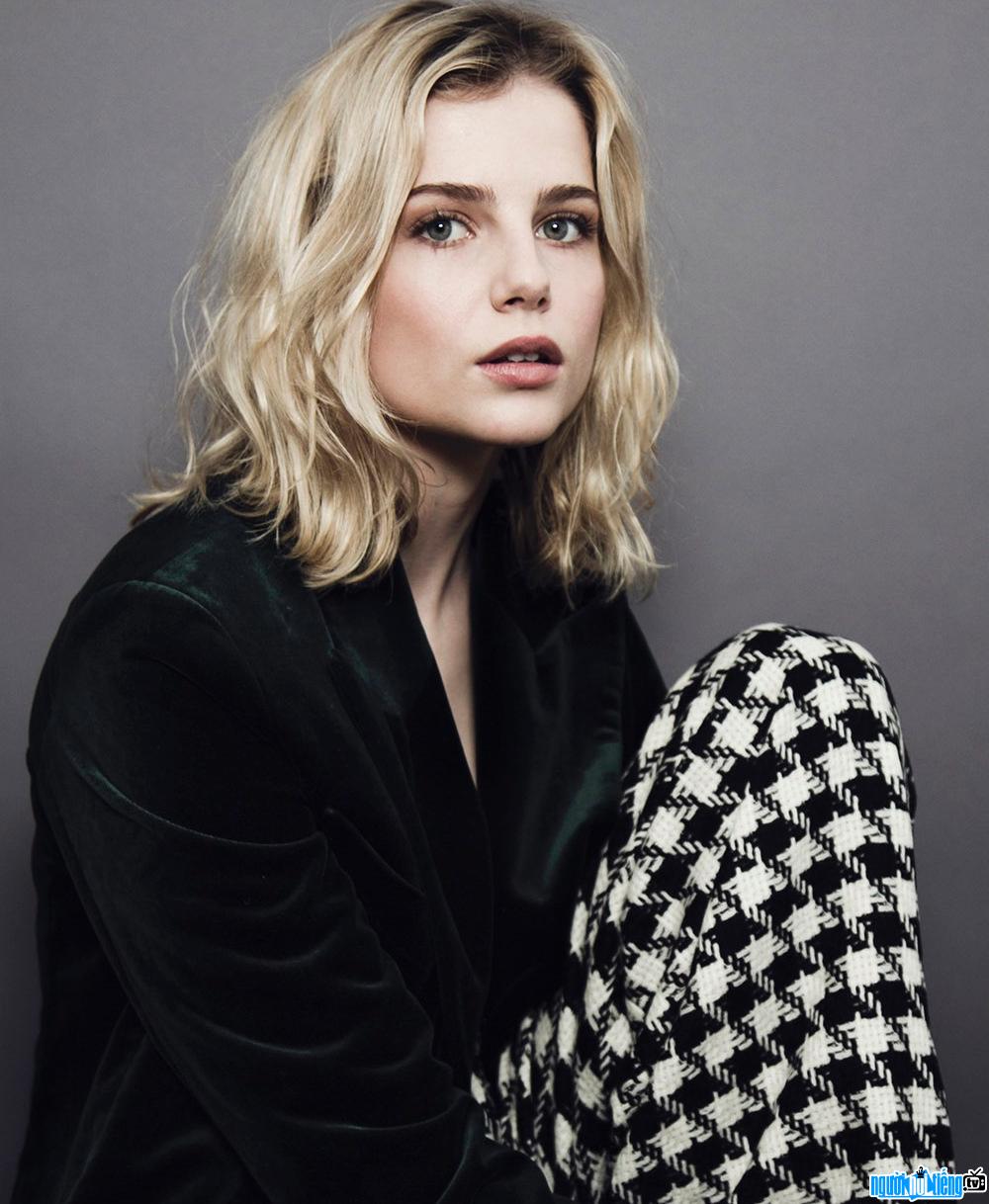 Events in US in the birth year of Lucy Boynton

Lucy Boynton infomation and profile updated by nguoinoitieng.tv.
Born in 1994