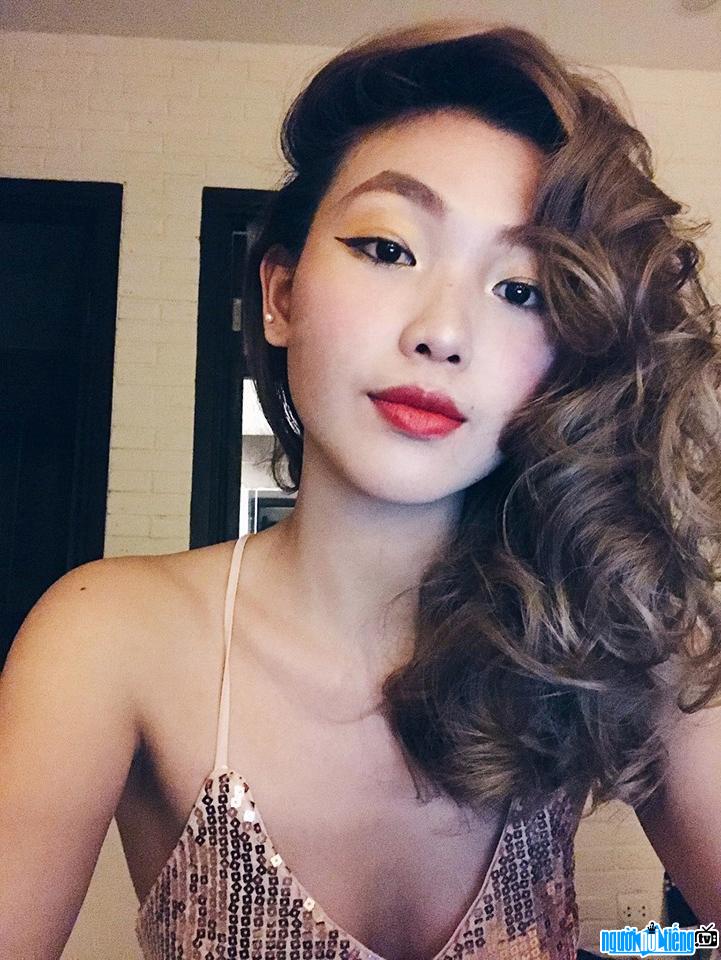 Who is VJ Kaylee Hwang?
Kaylee Hwang, whose real name is Hoang Tu Linh, is a VJ who is no stranger to those who love Vietnamese music, and regularly watches MTV Vietnam channel. She is loved by the audience for her unique fashion sense, color and fun personality.
If you are a follower of MTV Vietnam, you will certainly not be able to forget the image of a VJ girl who has a strong personality. colorful fashion sense, vivacious path and bright smile. Kaylee has conquered the audience with her own mark, which is the vibrant spirit as she showed on MTV.
Describing herself as a colorful but personable girl, Kaylee is the face of group of young, dynamic girls. At Kaylee, the audience always feels the freedom and freshness with vibrant and soaring colors. Fashion has brought Kaylee a lot of interesting things. Kaylee believes that, when doing art work, the most important thing is the image, the first impression, that's why it is necessary to be beautiful in front of the public.
Family is the place. Inspiring and passionate about fashion for Kaylee. Kaylee's mother and sister both love fashion, so from a young age, Kaylee was like a "doll" for people to express their fashion personality.At the age of 6, Kaylee was dyed her hair by her mother and started wearing clothes. That's why the hobby of dressing well has been ingrained in Kaylee's person since very early. Later, Kaylee was heavily influenced by Korean culture, so her fashion style is also a bit Korean. Quoc.
In addition to her work as a VJ, Kaylee also tried her hand at acting as a movie actress. Recently, the movie "Co Ba Saigon" with the participation of Kaylee was officially released in theaters after only three working days. This film is leading the box office last week.
Shared about her plans in the future, Kaylee said, she would love to open a school or a playground for children. In addition, she also wants to open a small organic restaurant. She really wants Vietnamese people to focus more on health. While in Western countries organic is becoming popular, in Vietnam restaurants MC Donald's is closed a lot, Kaylee believes, if there are more organic in Vietnam, everyone will support. 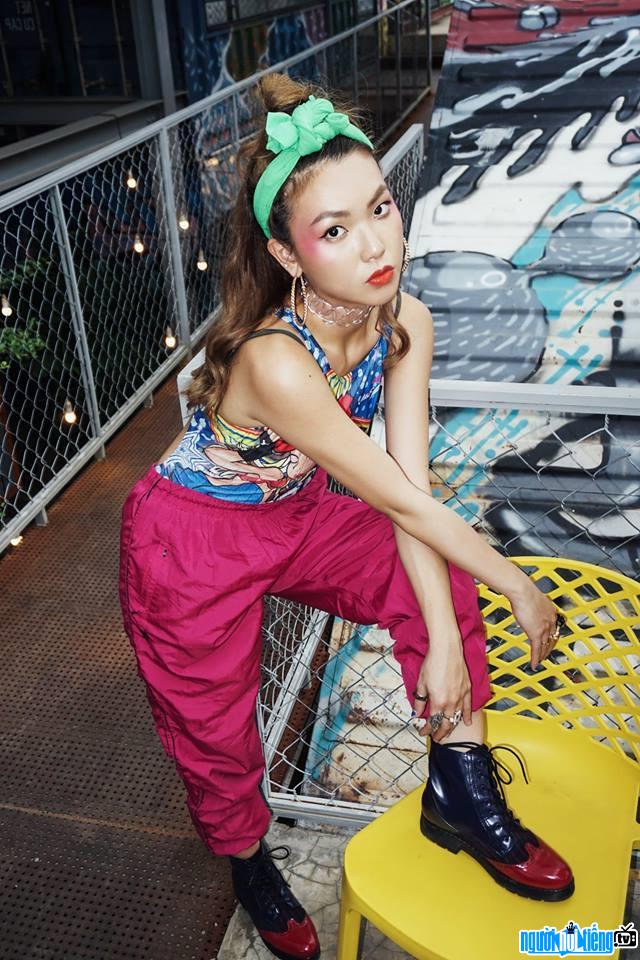 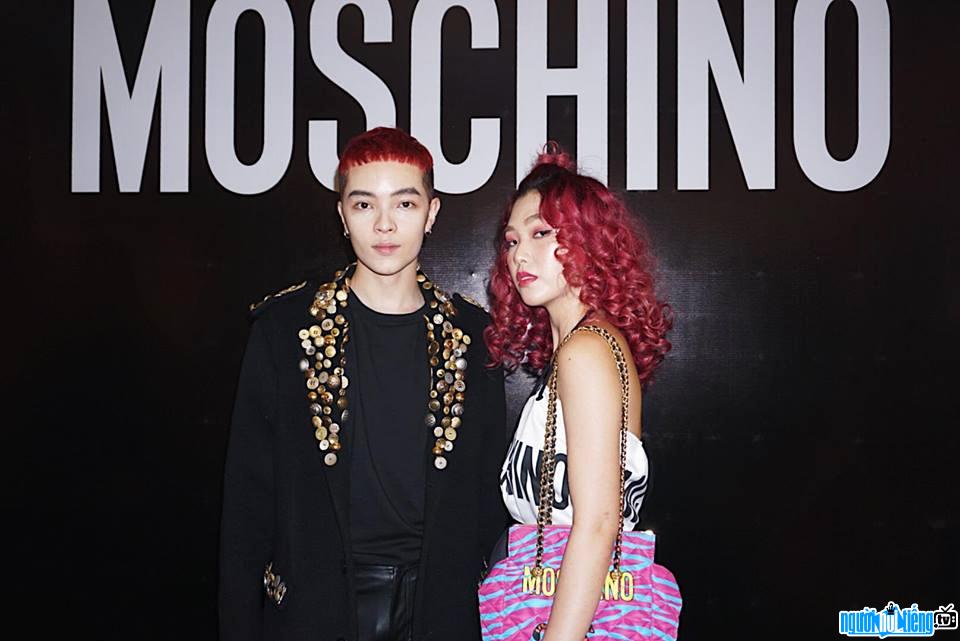 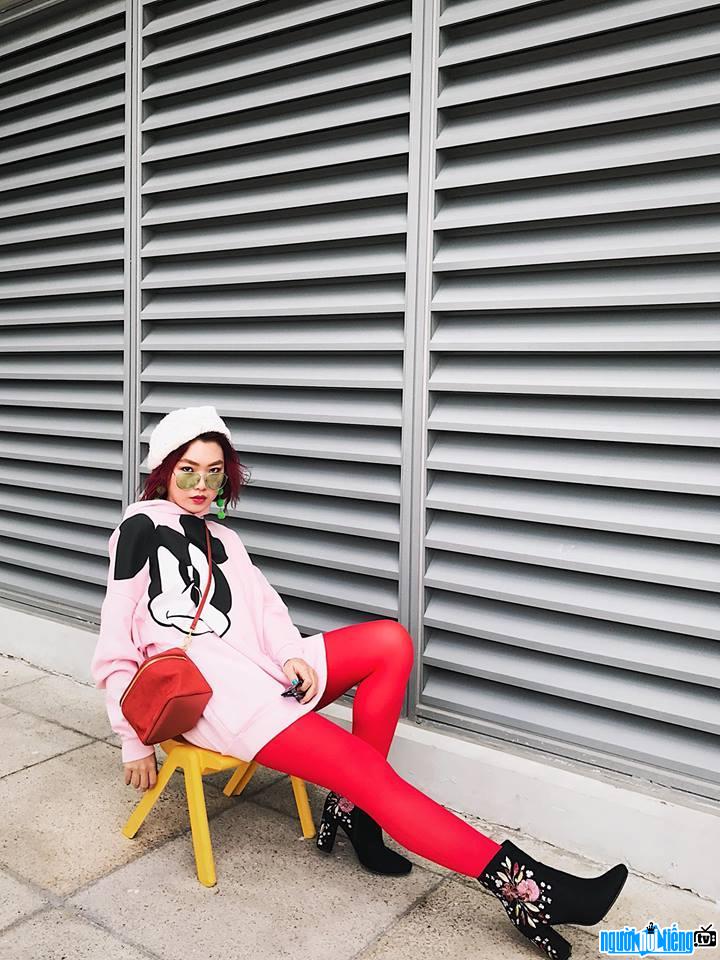 Kaylee Hwang is a familiar VJ of MTV Vietnam channel 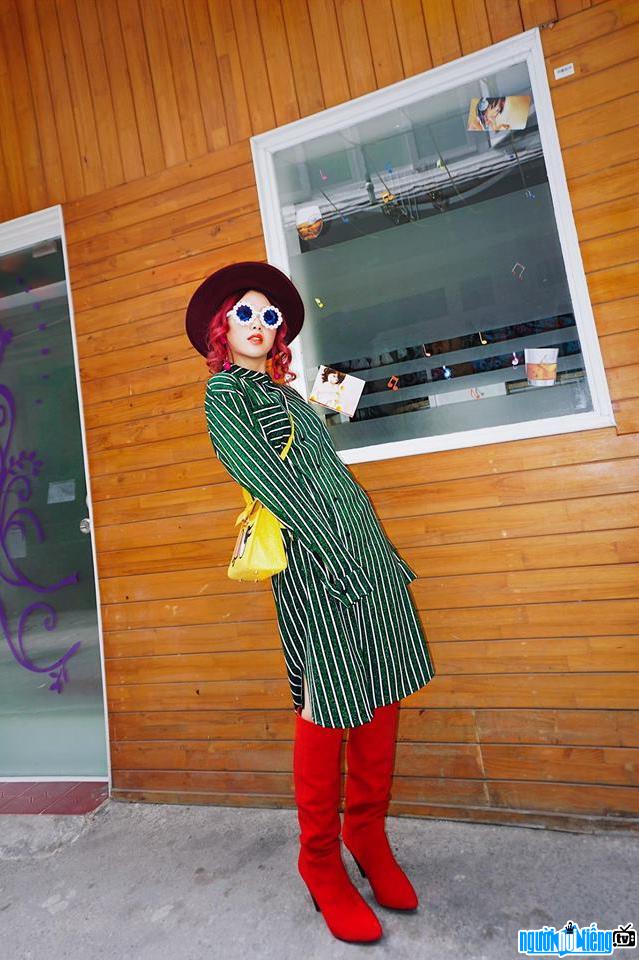 Events in the world in the birth year of Kaylee Hwang

Kaylee Hwang infomation and profile updated by nguoinoitieng.tv.
Born in 1990