Who is Vlogger An Nguy?

An Nguyen's full name is Nguyen Thien An. She is a famous Vlogger with a straightforward style that does not shy away from delicate issues, humor, intelligence and wit. Currently, this female Vlogger has attracted more than 3 million followers on her personal Facebook page.
While studying in the final year of Hanoi National University of Education, An Nguy decided to quit her studies to went to the US as an international student. After 8 years of studying and living in the US, An Nguy returned to Vietnam, but she did not return to her hometown but returned to Ho Chi Minh City. HCM.
In 2016, she appeared in the program The Face - A familiar face. In the catting round broadcast on April 25, An Nguy became one of the most potential contestants in this contest thanks to a large fan base. She made the two beautiful coaches of the program, Miss Pham Huong and Miss Ao Dai Lan Khue heated argument to win her back to his team. In the end, An Nguy returned to the coach's team Pham Huong.
When she was chosen to be in the house of The Face 2017, An Nguy was always the focus of the audience's attention because she was so familiar with netizens, especially young people. Despite being the contestant with the most modest height, An Nguy has a small, pretty face with a lively expression that helps her impress in the photo contest with bare face and street fashion. . In the catwalk with bodysuit competition, An Nguy immediately revealed her body defects and how the catwalk made it difficult for the coach to teach her.
And in the performance, An Nguyen wore an impressive black outfit by designer Chung Thanh Phong. However, her performance was criticized as lacking emotion and somewhat boring. Some people even think that her catwalk is more like "going to the market".
In episode 3 of The Face 2017, An Nguy continued to be criticized by netizens for her lack of seriousness in training. In the glasses advertising photography competition in episode 4, An Nguy continued to make his coach work hard and extremely disappointed in the team challenge. Despite having a large fan base and high expectations, An Nguy did not play very well in this playground, so he had to stop early.
In the beginning of 2016, An Nguy and his same-sex lover " public love relationship" especially when both appeared at The Remix 2016. It is known that An Nguy's gay lover is Alexandra Ng, American nationality, Vietnamese name is Anh Nguyen. After the ex-lover "Toan Shinoda" passed away, An Nguy suddenly posted a letter sharing her true sex, admitting her true sex. It is known that An Nguy and Anh Nguyen have been in love for two years, recently they began to share happy photos on social networks.
Recently, before the set new movie. An Nguy and actor Kieu Minh Tuan debut to the audience, rumors of fake movies This couple made the audience react fiercely. A few days before the movie was released in theaters, An Nguy and Kieu Anh Tuan both confirmed that the love story with their co-stars was real. Vlogger An Nguy also burst into tears because he couldn't hide his feelings for Kieu Minh Tuan. The actor "I'm not 18" also said that, for Cat Phuong, now I love you More love. After publicizing their love for the role, the couple became the subject of public discussion and received much criticism from social networks.

Previously, she was the valedictorian of Hanoi National University of Education.

Who is Boy friend/ husband/ darling Vlogger An Nguy?
Updating!

How tall is Vlogger An Nguy? What An Nguy's weight?
Height: 164cm
Weight: about 50kg
Measurement of 3 rings: updating

Summary of An Nguy profile

When was Vlogger An Nguy born?
An Nguy birthday 31-8-1987 (at the age of 35).
Where is Vlogger An Nguy's birth place, what is Zodiac/Chinese Zodiac?
An Nguy was born in Ha Noi, of Vietnam. Ms working and living in Orange, California- United States. Ms, whose Zodiac is Virgo, and who Chinese Zodiac is The Cat. An Nguy's global rank is 89 and whose rank is 2 in list of famous Vlogger. Population of Vietnam in 1987 is about 61,75 millions persons.
Celebrities born in:
/

Portrait of Vlogger An Nguyen 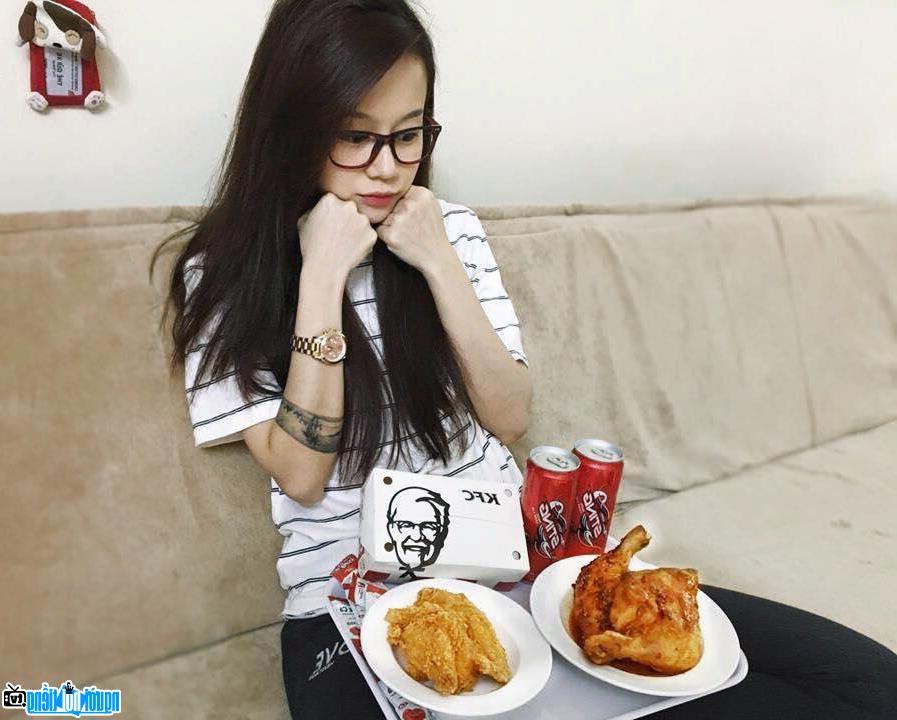 A new photo of An Nguy- famous Vlogger Hanoi-Vietnam 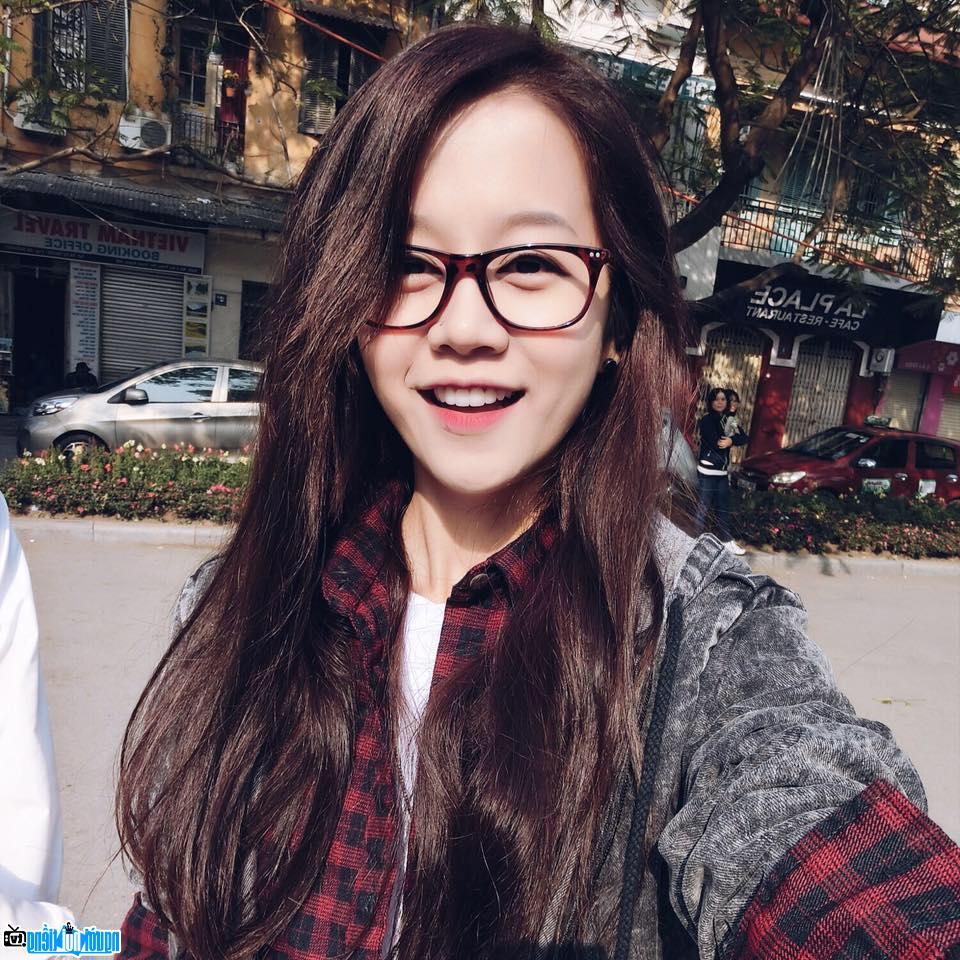 Latest picture of Vlogger An Nguy 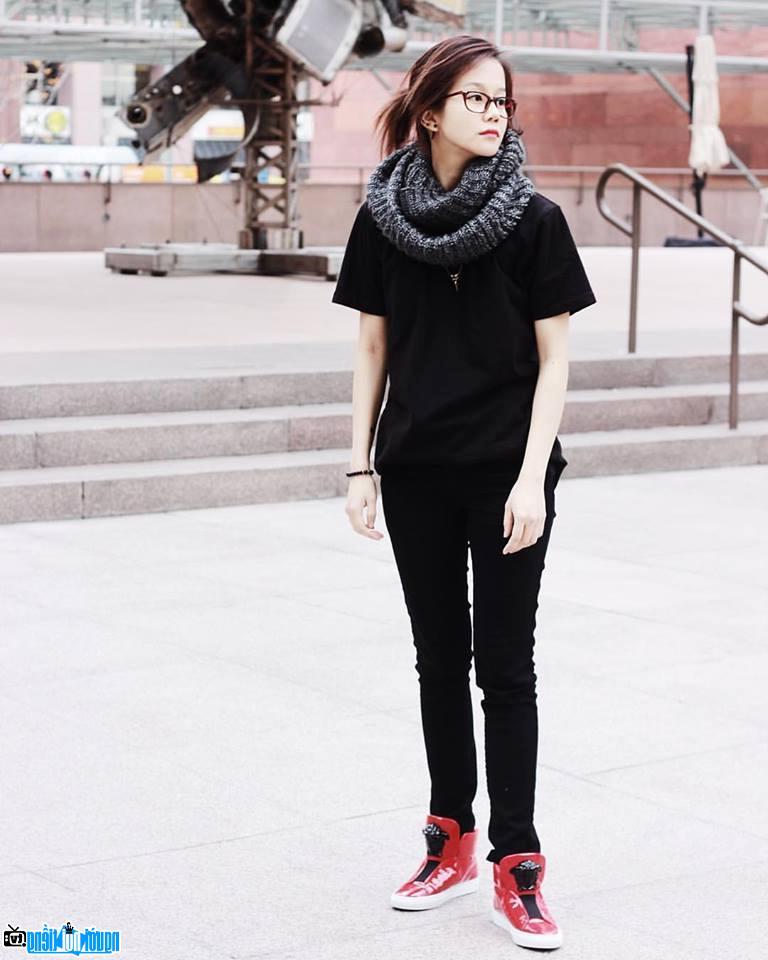 A portrait image of Vlogger An Nguy 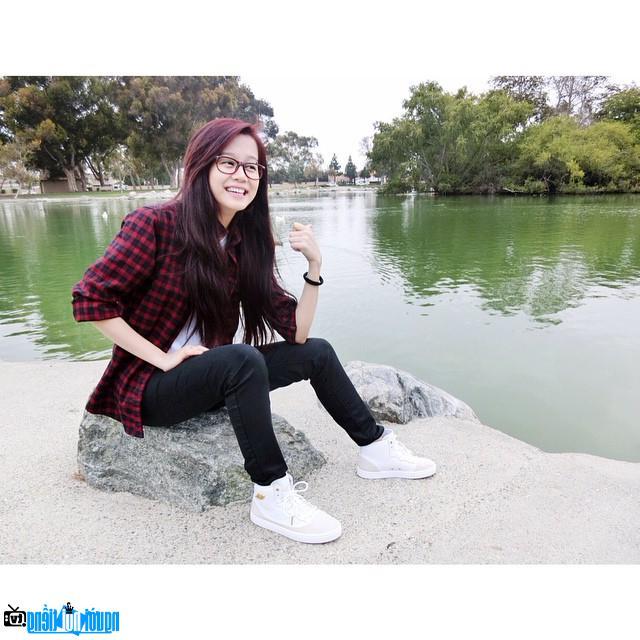 Portrait of An Nguy 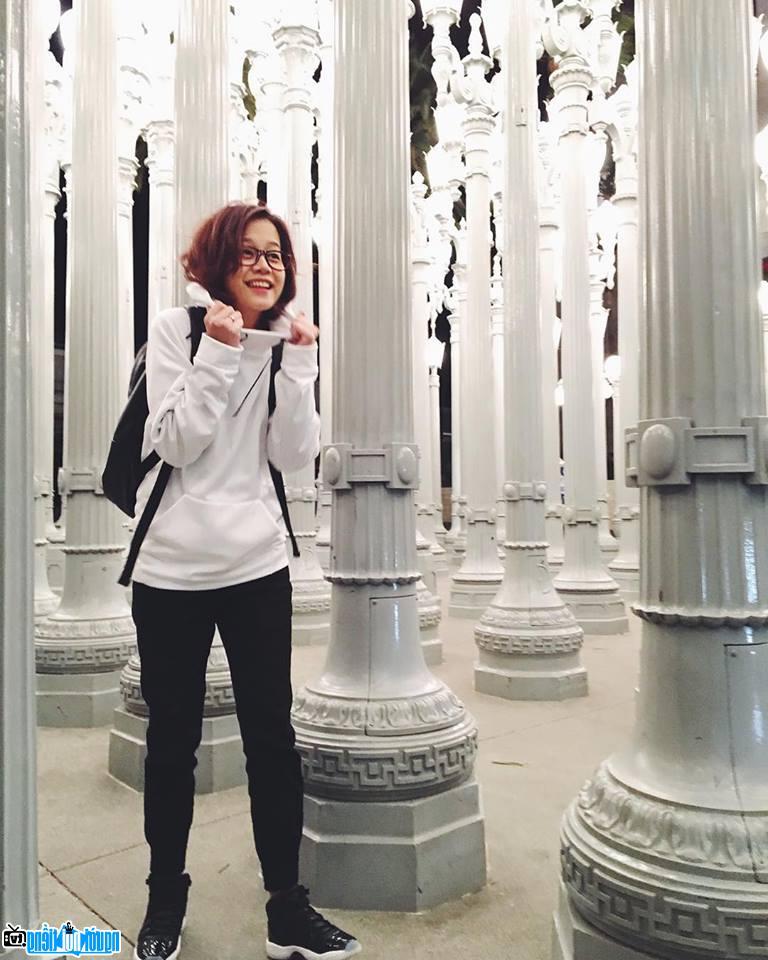 Events in the world in the birth year of An Nguy

Note about Vlogger An Nguy

An Nguy infomation and profile updated by nguoinoitieng.tv.
Born in 1987