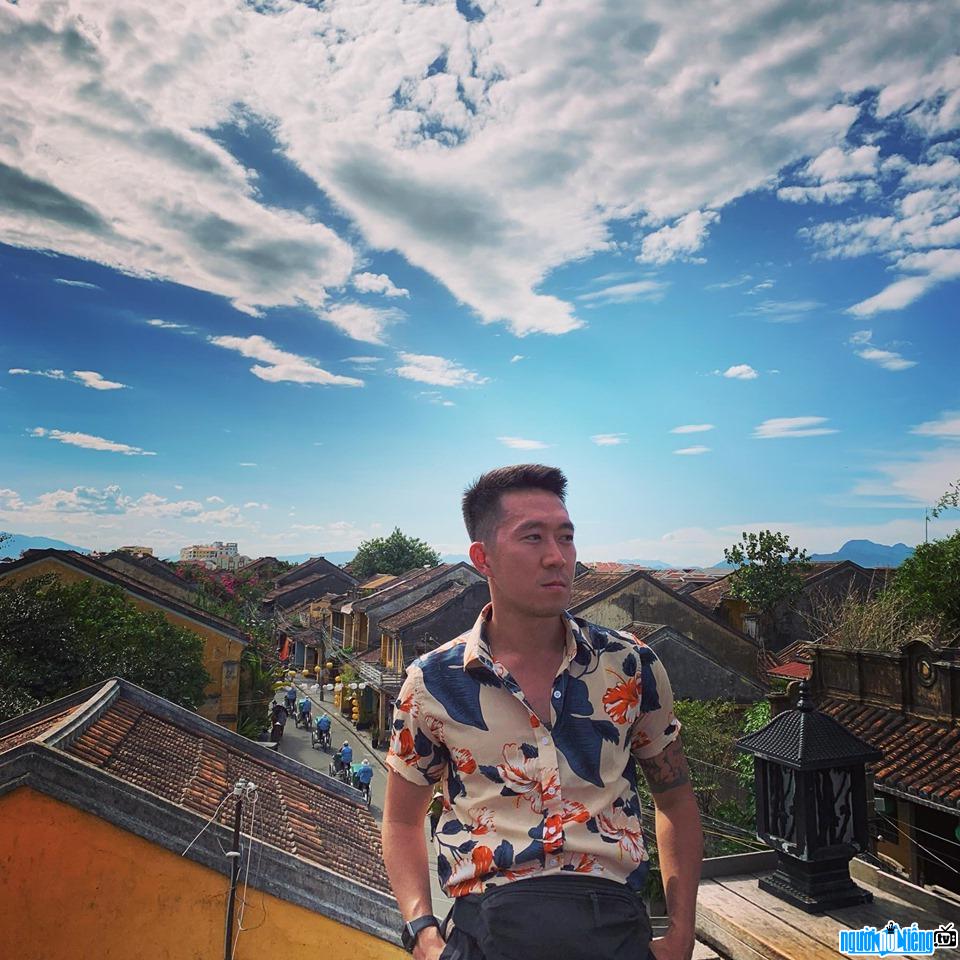 Who is Vlogger Hoang Nam?
Hoang Nam's full name is Le Hoang Nam, he is a famous vlogger in Vietnam. Currently, Hoang Nam is working hard every day with the desire to create a lot of good, authentic and interesting videos for everyone.
Hoang Nam is 35 years old now and he is still burning with passion. intense discovery. He is the owner of the youtube channel "Challenge Me - Challenge Me" - attracting more than 3.24 million subscribers - an extremely impressive number. Not only that, Hoang Nam's personal fanpage titled "Hoang Nam - Challenge Me" also attracts more than 2.5 million followers. Being cared for and loved by many people, Hoang Nam feels extremely happy and joyful. He always considers it as a motivation for himself to try to improve himself more and more.
Hoang Nam started to try his hand at youtube in October 2014 and so far Hoang Nam's YouTube channel has been owned by him. a massive product "heirloom" with travel clips in the form of conquering and discovering mysterious locations. Up to now, Hoang Nam's personal channel has attracted more than 400 million views (total videos) - a huge number. He is still daily discovering about the mysteries in life that have not been satisfactorily answered, causing curiosity, even fear for people. Like mysterious constructions rarely visited or abandoned, legends still exist today, verifying rumors that cause confusion in society and searching for the existence of the spiritual world... Through it is to introduce the beautiful scenery, people, history, geography, and customs of Vietnam.
Few people know that, before becoming a famous youtube well known by many people, Hoang Nam was once a An MC of Xone FM and then collaborated with VTV3 to implement a program of cultural and culinary experiences. But with a passion for travel along with the desire to explore more, go to more places to have unique practical experiences, Hoang Nam decided to turn and become a youtuber like today. Currently, he is always satisfied with what he has done, is doing and will do. And now, Hoang Nam always maintains one week a month for a trip according to his work plan, the rest of the days he explores for himself or sometimes travels with his lovely 5-year-old daughter. I wish HoangNam to be more and more successful on the path he has chosen!

When was Vlogger Hoang Nam born?
Hoang Nam birthday 1-2-1984 (at the age of 38).
Where is Vlogger Hoang Nam's birth place, what is Zodiac/Chinese Zodiac?
Hoang Nam was born in Ninh Binh, of Vietnam. Mr working and living in Ha Noi, of Vietnam. Mr, whose Zodiac is Aquarius, and who Chinese Zodiac is The Pig. Hoang Nam's global rank is 98 and whose rank is 3 in list of famous Vlogger. Population of Vietnam in 1984 is about 57,69 millions persons.
Celebrities born in:
/

Image of Hoang Nam when going to Hoi An 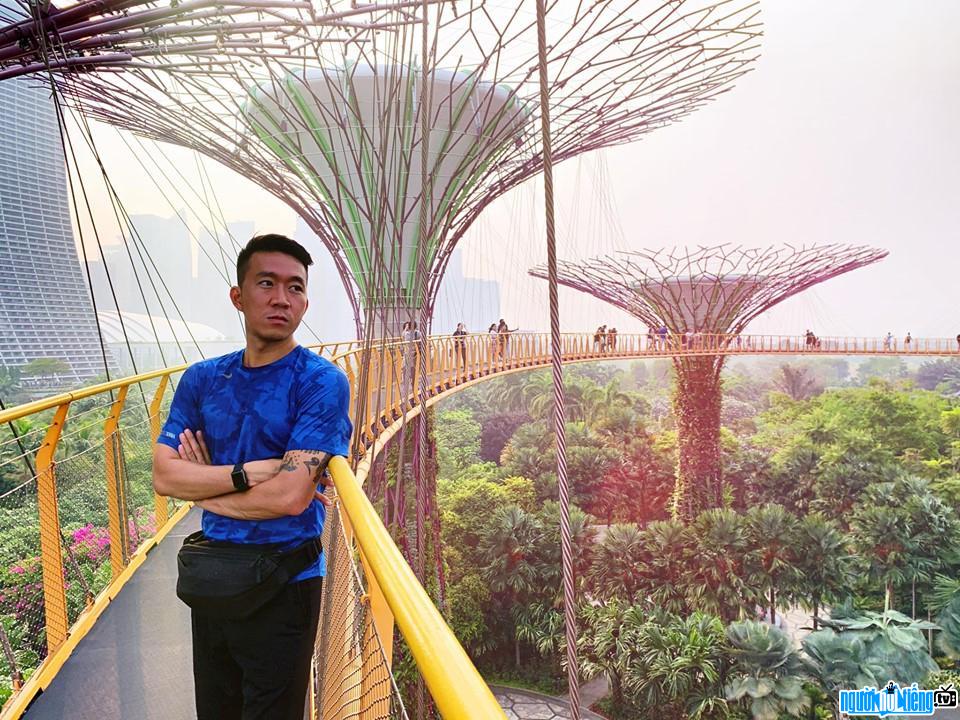 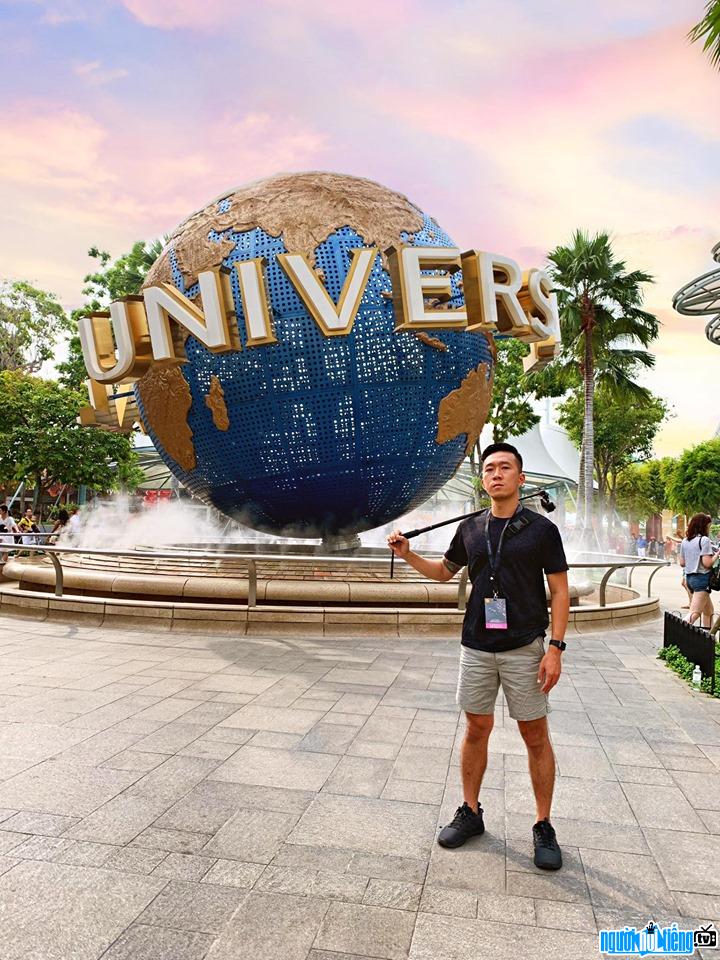 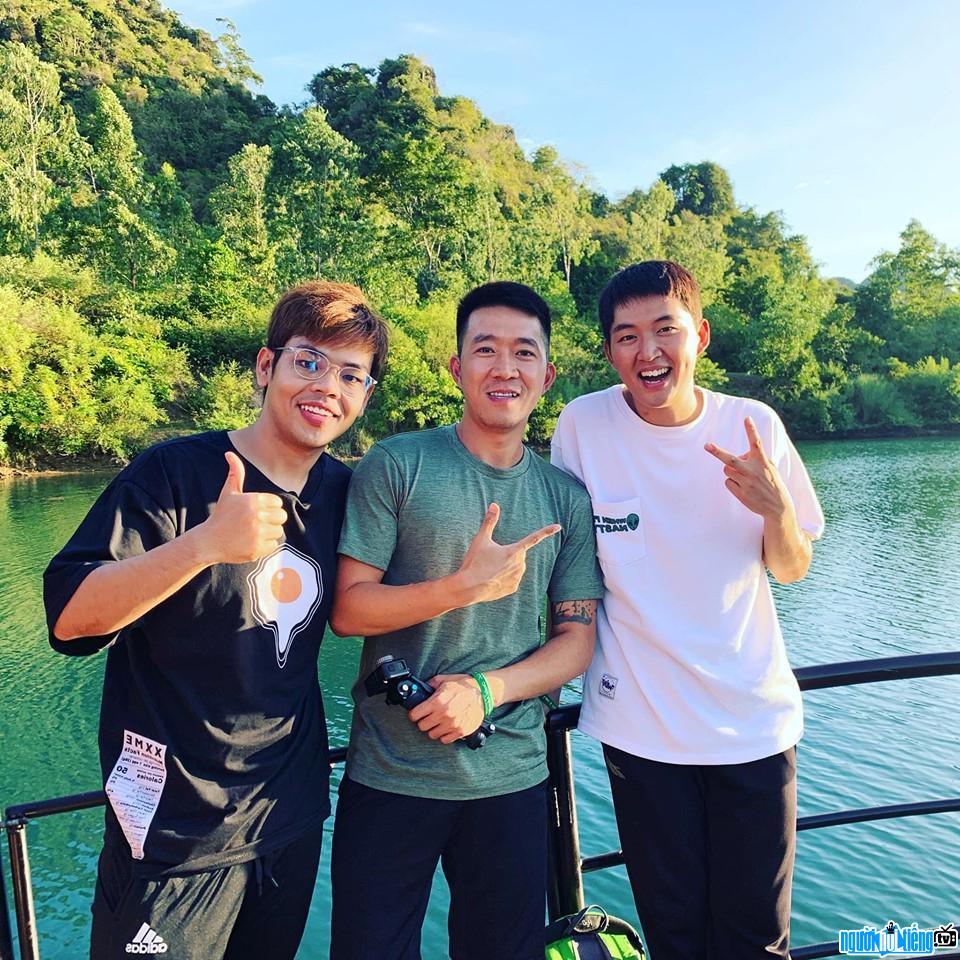 Image of Hoang Nam and friends

Events in the world in the birth year of Hoang Nam

Hoang Nam infomation and profile updated by nguoinoitieng.tv.
Born in 1984