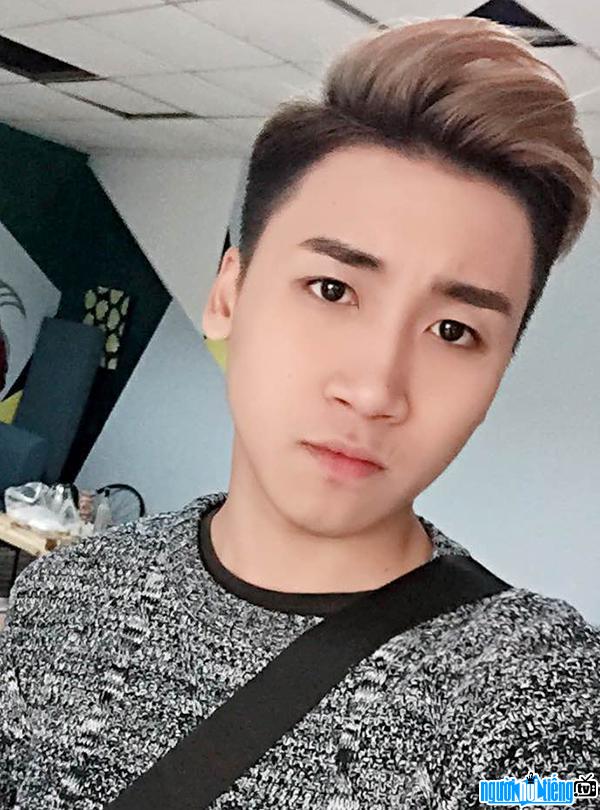 Who is Vlogger Huy Cung?
Cung Duc Huy also known as Huy Cung, is a Vietnamese Vlogger who owns a large number of followers. follow on Facebook. He used to study at Hanoi Television College.
With good-looking appearance, liberal style, and humor, Duc Huy scored points thanks to Vlogs with light, slightly mixed content. sarcastic and a little different. Duc Huy said that he started Vlog in August 2015. Coming to Vlog is also a charm for Duc Huy, because he studied video-making and he also loves making videos, so he made funny clips. fun, with the purpose of bringing laughter to viewers, but gradually he felt the number of viewers gradually increased and since then he became interested in the work of making Vlog. The first vlog that Duc Huy made was called "The Virgin Speaks Out", this clip has been supported by many netizens. After that, he uploaded this clip on many websites and all received positive feedback.
After being known by many people as Vlogger, Duc Huy also faced a lot of trouble. Besides the netizens who were very supportive of him, Duc Huy also encountered many opinions that he plagiarized the style and reputation of many famous Vloggers. Duc Huy's style is said to be a plagiarism of Vlogger Huyme and JV. However, this did not discourage this 9X Vlogger, instead, he made more efforts to create many unique clips and bring his own unique style, unlike anyone else from style to style. idea. Duc Huy said that many people like to watch his clip because the clip is funny, and a bit crazy.
Some of Duc Huy's Vlogs attract the most views on Youtube:

Huy Cung got married to My Linh in December 2018. But this marriage has been confirmed by Huy Cung. ended in 2021

When was Vlogger Huy Cung born?
Huy Cung birthday 20-9-1995 (at the age of 28).
Where is Vlogger Huy Cung's birth place, what is Zodiac/Chinese Zodiac?
Huy Cung was born in Ha Noi, of Vietnam. Mr, whose Zodiac is Virgo, and who Chinese Zodiac is The Pig. Huy Cung's global rank is 107 and whose rank is 4 in list of famous Vlogger. Population of Vietnam in 1995 is about 72 millions persons.
Celebrities born in:
/ 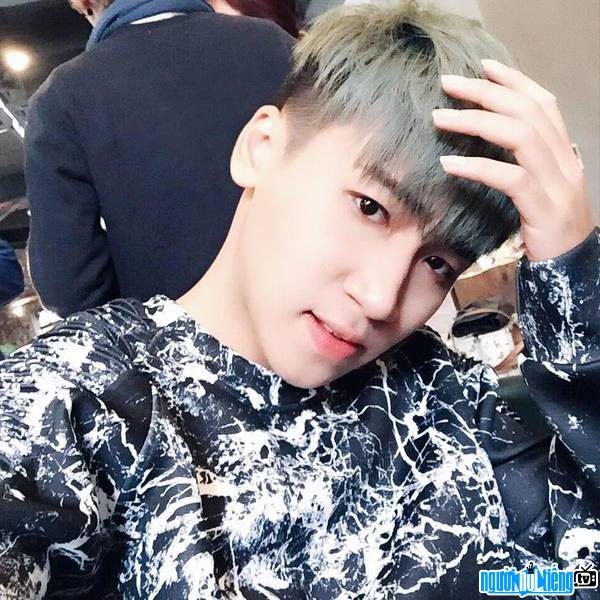 Huy Cung Vlogger is attracted by his handsome appearance 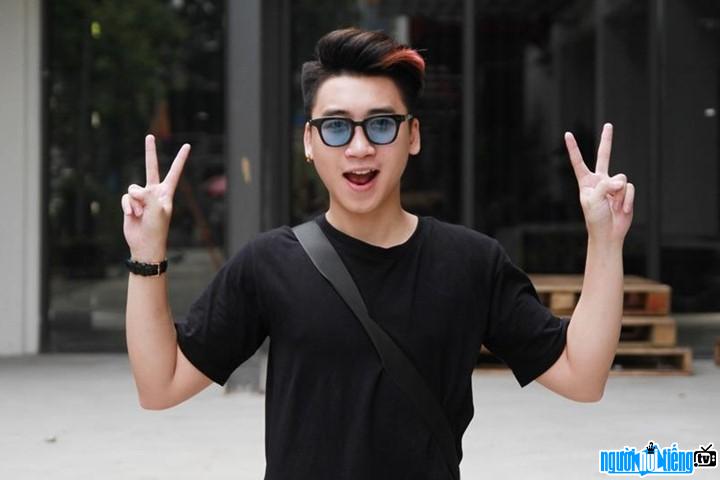 Huy Cung Vlogger is famous for many talents.

Events in the world in the birth year of Huy Cung

Huy Cung infomation and profile updated by nguoinoitieng.tv.
Born in 1995