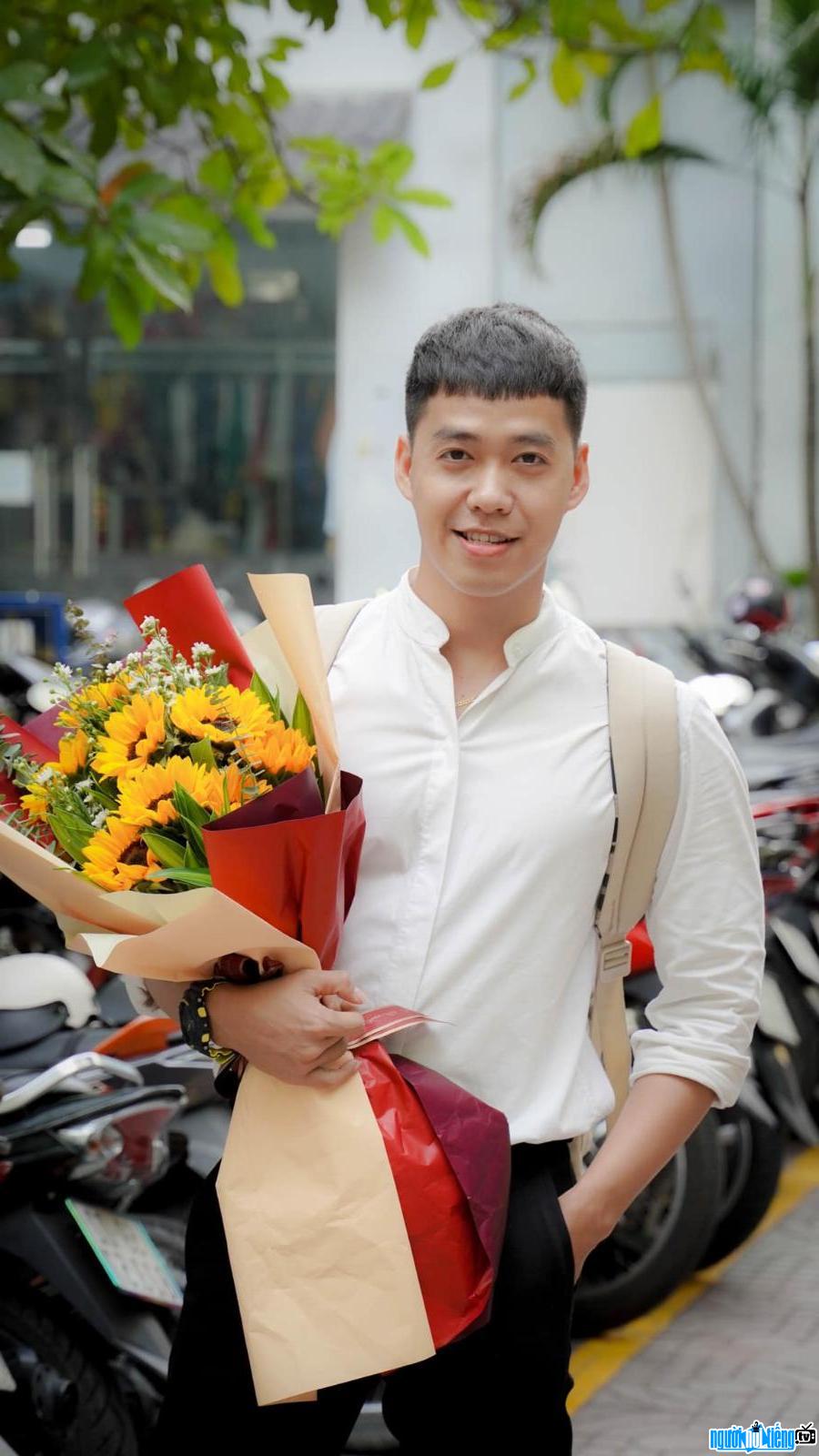 Who is Vlogger Bong Ngo Mario?
Pop Ngo Mario's real name is Duong Van Dung, is a Vlogger specializing in spiritual tourism. The guy born in 1993 currently owns the Youtube channel "BONG NGO MARIO" with more than 73,000 subscribers. The guy's Facebook account now has more than 50 thousand followers.
Since he was a journalism student at University of Education - University Da Nang, Dung was very fond of travel. He always feels proud of the destinations across the S-shaped strip of land. In each region, there are stories about the land and the people there. He used to work at An Vien Television in the South. But because he felt like he wanted to make a new change for himself, he decided to quit his job to start his journey as a Vlog. In addition to making travel vlogs, Dung also teaches techniques for free, shares knowledge for those who do not have the conditions to learn about graphics on Hoang Dung VFX channel.
When starting to make a travel Vlog, I wanted to choose something different from many other travel Vlog channels. And then, Dung thought about spiritual tourism. He believes that the spiritual life always brings mystery and curiosity to each of us. And especially, the 9X guy wants to spread the local cultural values ​​to many young people. He wants to build a Vlog channel to share about travel, through which legends and stories are told in a younger, fresher and more vivid form. He hopes that his vlogs will cherish the spiritual life of his people.
Every place that Van Dung goes through leaves him with memorable experiences. He is a Buddhist himself and strongly believes in Buddhist teachings. He believes in the Buddhist doctrine of cause and effect. Thanks to that, he always tries to live as kind as possible. Every time he makes a Vlog, he always puts his whole heart into the product, refining it until every photo shoot. According to Van Dung, that's how he shows respect for the audience and also a way to keep the value for a long time. Wish Duong Van Dung will be more and more successful in his career of making Vlog. Hope his Vlog channels will be more and more accepted by more and more people. 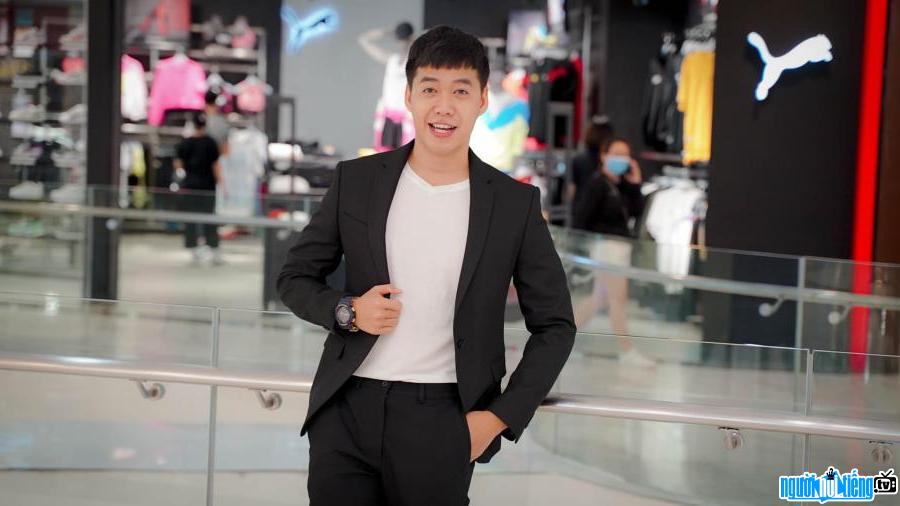 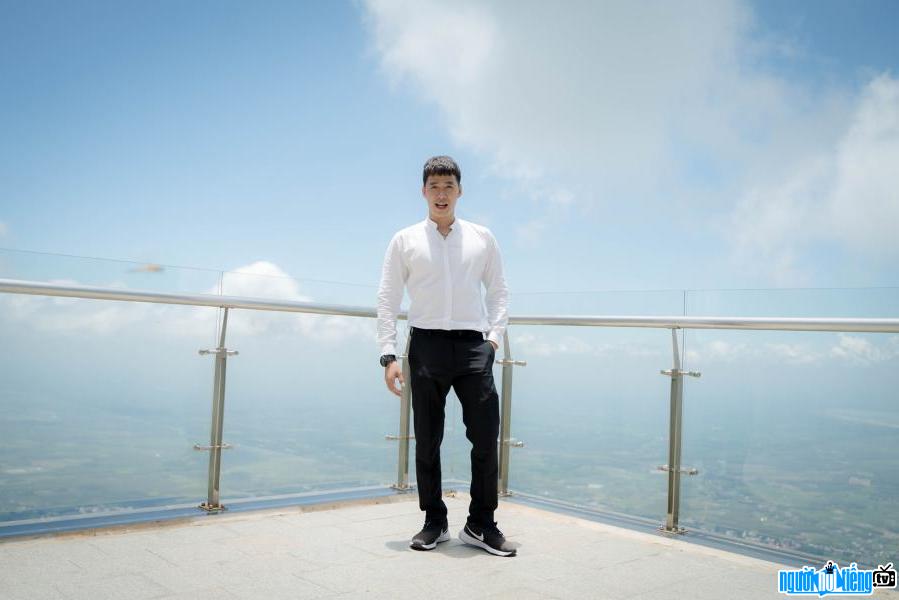 Picture of Vlogger Popcorn Mario on a trip