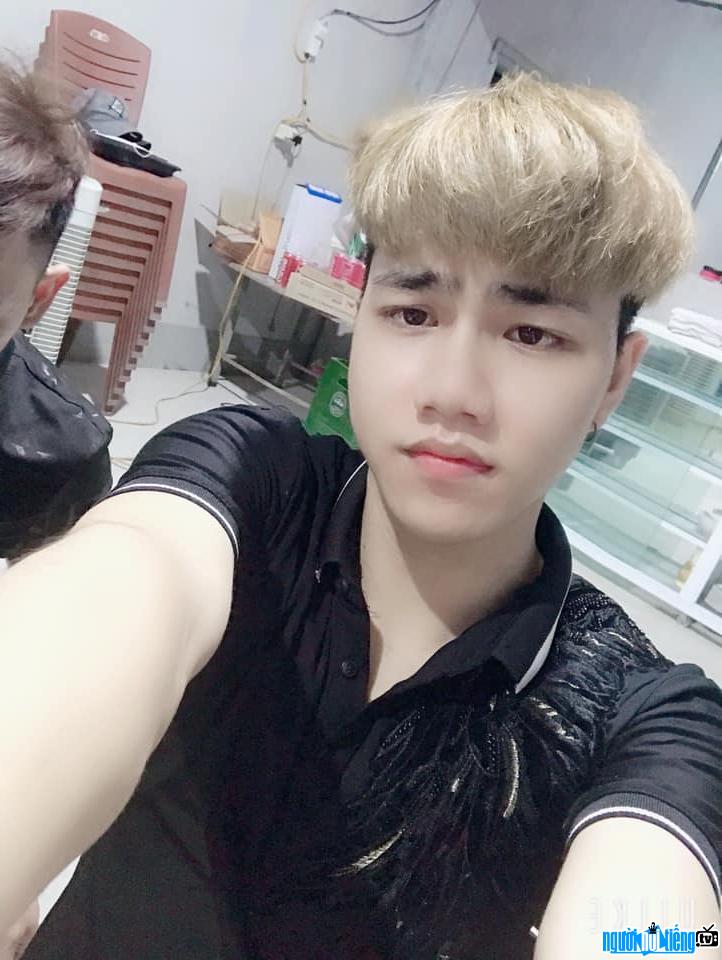 Who is Vlogger Duc Toai?
Duc Toai, nicknamed Toai Ta, is a humorous and multi-talented vlogger. Currently, Duc Toai is working with his twin brother named Cong Tuyen to create funny and entertaining clips in many areas of life to bring laughter to the entire audience.
Right Since childhood, Duc Toai has been very passionate about acting, the image of Duc Toai's face has also left a strong impression on the audience. Therefore, Duc Toai has pursued the path of becoming a young vlogger with witty and humorous clips to bring laughter to everyone.
The clips that Duc Toai participated in revolved around the topic of life. Live every day with funny trolls. On average, each clip of Duc Toai attracts hundreds of thousands of views, some clips also attract more than 2 million views.
Popular clips of Duc Toai such as:
+ Troll twin brothers who drive Taxi - attracted 2.4 million views
+ Troll shop owner twins C. Ắ.T Extremely funny hair - and beautiful incarnation - attracted 1.7 million views
+ Twins Break Duy Thuong's Computer Broken is extremely humorous, attracting more than 1.6 million views, ....
Currently, Duc Toai's youtube channel attracts more than 600 thousand subs and his personal fanpage attracts nearly 70 thousand followers. - an extremely impressive number.
Being interested and loved by many people, Duc Toai feels very happy and happy. He always considers that as a motivation for himself to try to improve himself more and more.
Hopefully in the near future, Duc Toai will release more impressive funny videos to serve the audience. . Wishing you more and more success on your chosen path!

When was Vlogger Duc Toai born?
Duc Toai birthday ?-?-1998 (at the age of 24).
Where is Vlogger Duc Toai's birth place, what is Zodiac/Chinese Zodiac?
Duc Toai was born in Hai Duong, of Vietnam. Mr, whose Zodiac is (don't know), and who Chinese Zodiac is The Tiger. Duc Toai's global rank is 1831 and whose rank is 30 in list of famous Vlogger. Population of Vietnam in 1998 is about 75,46 millions persons.
Celebrities born in:
/ 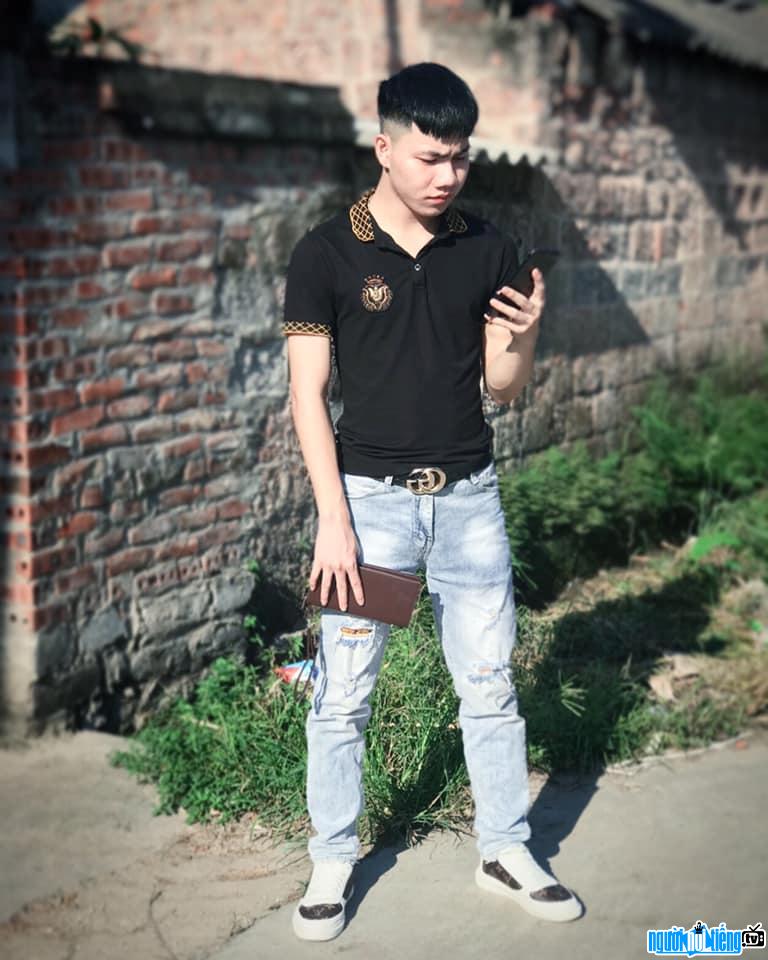 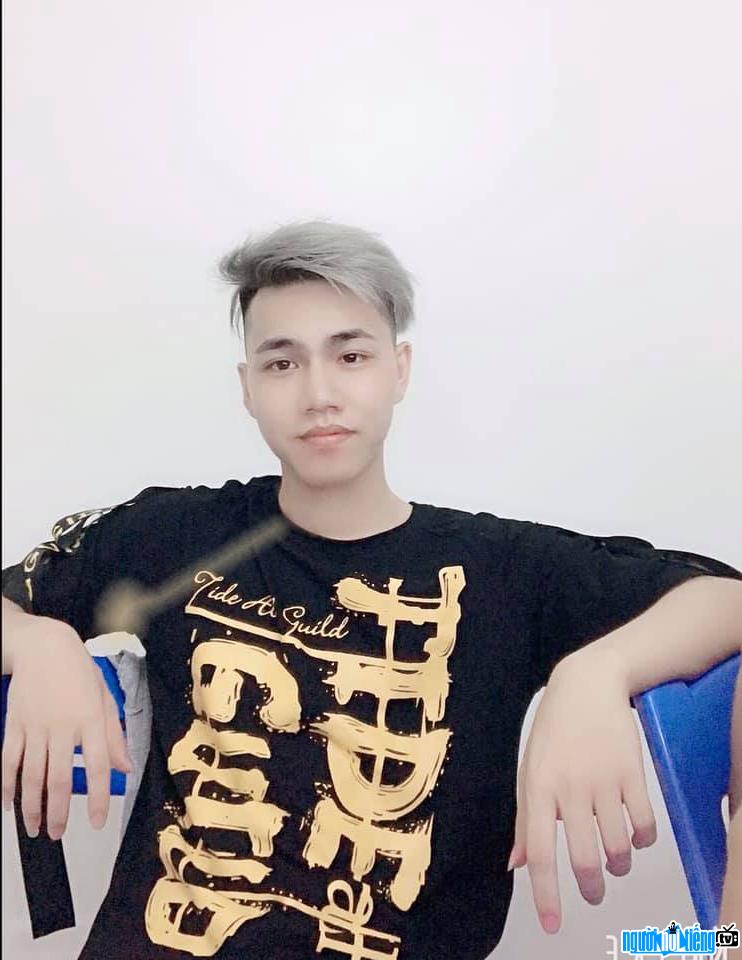 Events in the world in the birth year of Duc Toai

Duc Toai infomation and profile updated by nguoinoitieng.tv.
Born in 1998