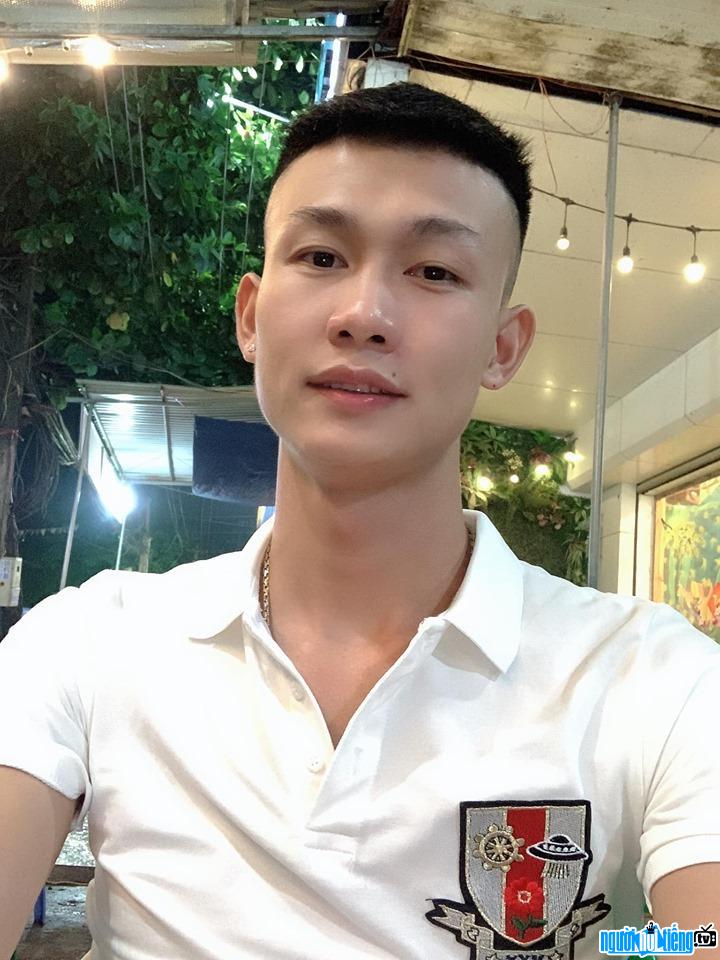 Who is Vlogger Duy Thuong Tv?
Duy Thuong TV, whose real name is Dao Van Thuong, is a young youtuber who is loved by many people. Currently, Duy Thuong's personal channel attracts nearly 900,000 subscribers and the total number of views is more than 170 million - an extremely impressive number. In addition, Duy Thuong's personal facebook page also received more than 230 thousand followers. Being cared for and loved by everyone, Duy Thuong feels extremely happy and joyful. He always considers it a motivation for himself to try to improve himself more and more.
Duy Thuong's videos tease friends and passersby to create comedy clips that bring laughter to everyone.
Duy Thuong was originally from a peasant family, but he has the ability to express himself well and attract listeners. He is loved by many young people about how to handle situations in his videos. Although he studied and graduated from the University of Economics, Technology and Industry, after graduating, Duy Thuong turned to a career in creating youtube content and providing financial support.
Up to now, Duy Thuong feels satisfied with what he himself has been and is achieving.
Outside of work, Duy Thuong loves to travel and explore famous places in the country. Each trip not only brings him comfort and relaxation after a stressful working day, but also helps him open his eyes and gain interesting practical experiences.
Share a little more about future plans, Duy Thuong said he will try to edit funny and interesting content to bring more laughter to everyone.
The videos attract many views on the channel. by Duy Thuong such as:
+ Watched Again and Again 5 Years Still Can't Stop Laughing attracted nearly 3. 2 million views
+ Played loudly carrying speakers into the house to collect debts Duy Thuong - attracted 3 million views .
+ Luyen gets married to see if Team is in awe? - attracted nearly 3 million views,.

Close-up of the face of Vlogger Duy Thuong