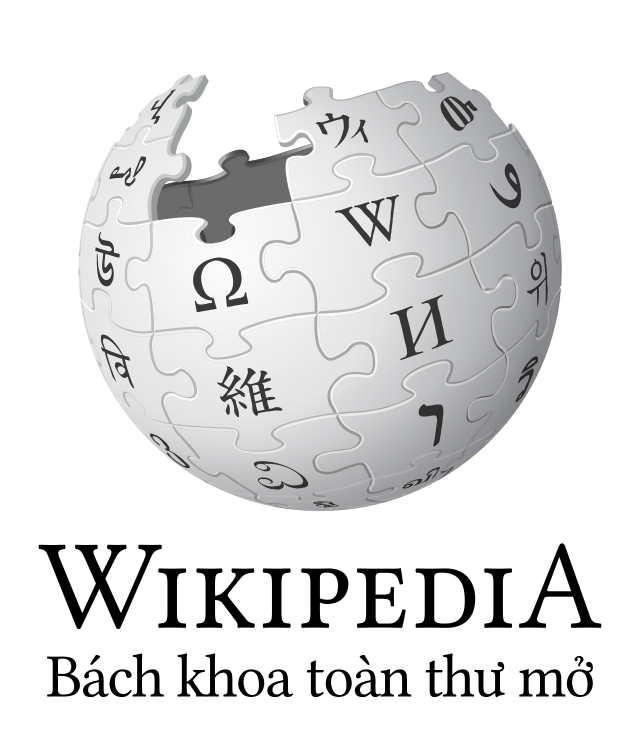 Wikipedia. org is a multilingual, open-source online encyclopedia founded and maintained by a community of editors and wiki-based. Jimmy Wales and Larry Sanger founded Wikipedia and went into operation in early 2001, up to the present time, Wikipedia. org ranks 8th globally and 8th in Vietnam. Owning a total number of visits about 4.8 billion per month and the average visit duration is 3 minutes 58 seconds. Among them, 59.51% are male, the remaining 40.49% are female. The majority of visitors are in the age group from 25 to 34 years old (accounting for 31%), and from 18 to 24 years old (24.86%). The largest website traffic is from search, with 84.4% (October 2022 Stats)
The name "Wikipedia" is a combination of "wiki" and "encyclopedia" (encyclopedia). Wikipedia started with an English version but now has more than 300 versions with a total of more than 55 million articles. Wikipedia is considered the largest and most popular general reference globally. In 2016, Time magazine commented that Wikipedia's open nature has made it the world's largest and best encyclopedia. Content posted on Wikipedia is subject to the laws of the United States and the state of Virginia, where many of Wikipedia's servers are located. Members enforce the rules by removing or correcting substandard content. Terms of other language versions are translated from the rules of the English Wikipedia.
Wikipedia. org currently has 313 language versions, as of January 2021, the largest are English Wikipedia, Cebuano, Swedish, German, French, and Dutch, respectively. The second and third largest Wikipedias are thanks to the article creation bot Lsjbot, which as of 2013 generated about half of the articles on the Swedish Wikipedia and the majority of the articles on the Cebuano and Waray Wikipedia. 2 versions Cebuano and Waray are two indigenous languages ​​of the Philippines. Because Wikipedia is Web-based and available worldwide, editors of the same language edition may use different dialects or may come from different countries (e.g. the English version). Older brother). These differences can lead to conflicts of spelling in English as well as differences of opinion.
Wikipedia is widely used as a repository of resources. data for language research, information retrieval and natural language processing. Wikipedia-related studies have used machine learning and artificial intelligence to support various activities. One of the most important areas — automatic detection of vandalism and data quality assessment in Wikipedia. 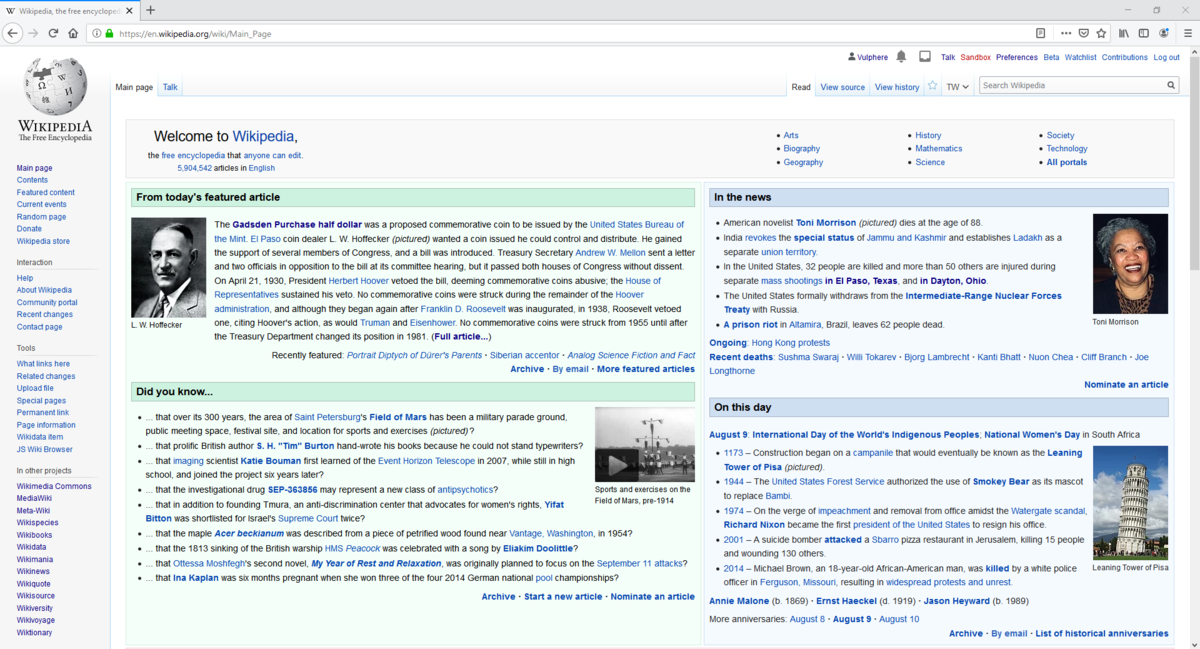 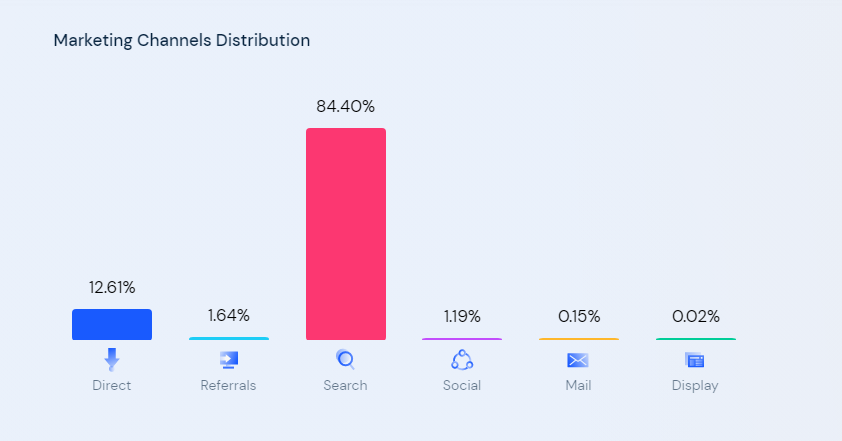 The main source of access to Wikipedia.org is search.

Events in the world in the birth year of Wikipedia.Org

Wikipedia.Org infomation and profile updated by nguoinoitieng.tv.
Born in 2001