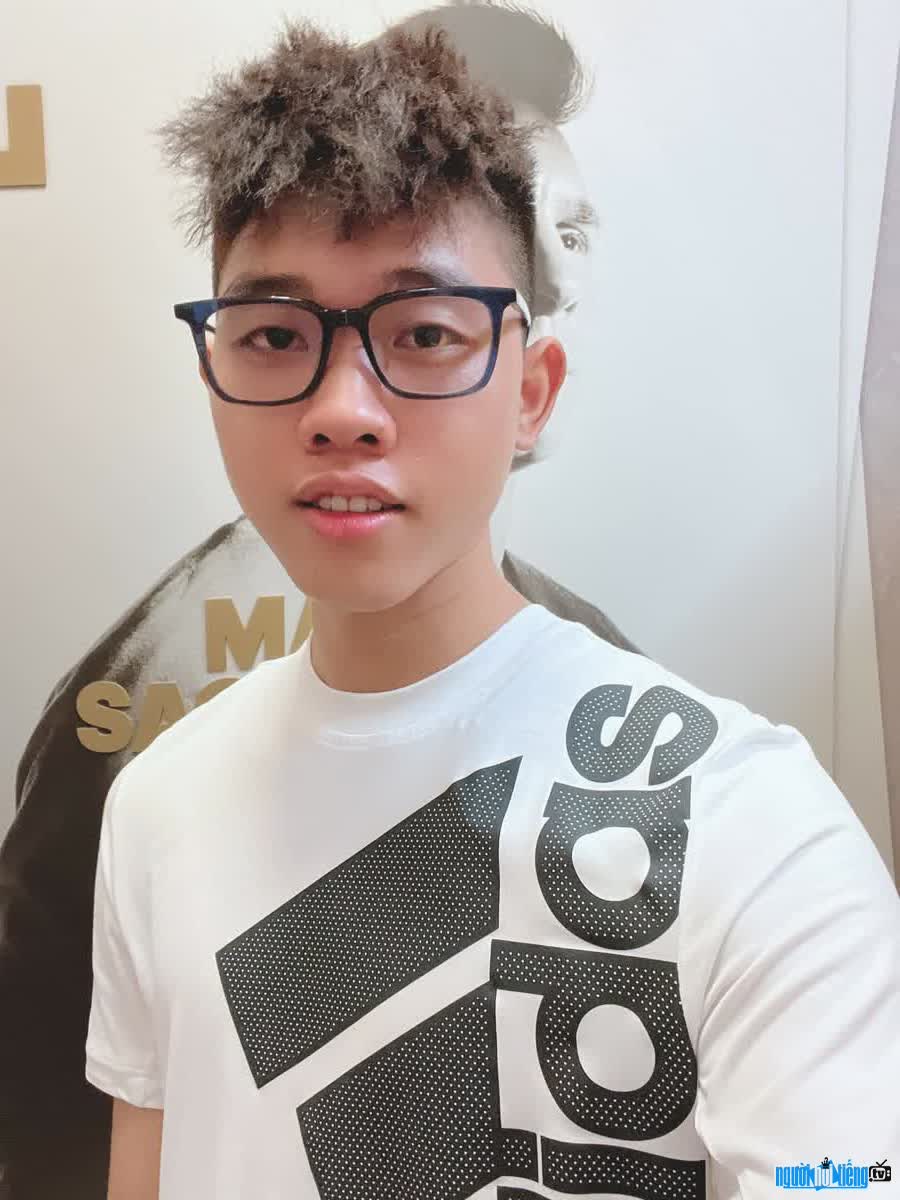 Who is Yoga Coach Vin Yoga?
Vin Yoga whose real name is Nguyen Quoc Trinh is currently a talented yoga instructor known and loved by many young people. Currently, on his personal Facebook page, he has attracted nearly 20,000 followers from the online community.
Quoc Trinh was born and raised in a family with difficult circumstances in Rach Gia- Kien Giang. After finishing grade 11, he had to leave school to leave his hometown and move to the city. Ho Chi Minh City looking for a job. He went to a pastry shop to apply for an employee, thanks to his cleverness and hard work, the young man eventually became the main worker of an export bakery. But it is also from here that Quoc Trinh encountered a lot of bone and joint diseases, his knees hurt more and more in cold weather, and the knee joints could not be moved. After taking medicine for a long time, but seeing no effect, a doctor accidentally instructed him to practice yoga. After a period of practice, he saw his condition improved markedly, so he quit smoking.
Then he went to the Yoga club to practice, right from the first days of practice, teachers saw his talent, from then on, his life turned to a new page. . He began to practice regularly every day. After a year, his health has improved a lot, his pain is getting better and better, he realizes his passion for Yoga, he enthusiastically practices more and more tirelessly, every day. He practiced continuously for 3 to 4 hours. After 2 years of hard work, he became a Yoga teacher. In 2021, he became an International Yoga Teacher recognized by the World Yoga Alliance, in 2022, i became the National Yoga Arbitrator. In addition, he also obtained certifications such as Pregnancy Yoga Teacher, Yoga Therapy, ... With his relentless efforts, his joint disease was finally cured and he became a professional Yoga teacher. with the Vin Yoga brand.
More about the future: I will try harder to become a good teacher with more excellent students.
Nguoinoitieng. tv wishes the young man Nguyen Quoc Trinh a lot of health to continue with his passion and plans ahead!

When was Yoga Coach Vin Yoga born?
Vin Yoga birthday 12-9-1998 (at the age of 24).
Where is Yoga Coach Vin Yoga's birth place, what is Zodiac/Chinese Zodiac?
Vin Yoga was born in Kien Giang, of Vietnam. Mr working and living in Ho Chi Minh, of Vietnam. Mr, whose Zodiac is Virgo, and who Chinese Zodiac is The Tiger. Vin Yoga's global rank is 80847 and whose rank is 5 in list of famous Yoga Coach. Population of Vietnam in 1998 is about 75,46 millions persons.
Celebrities born in:
/ 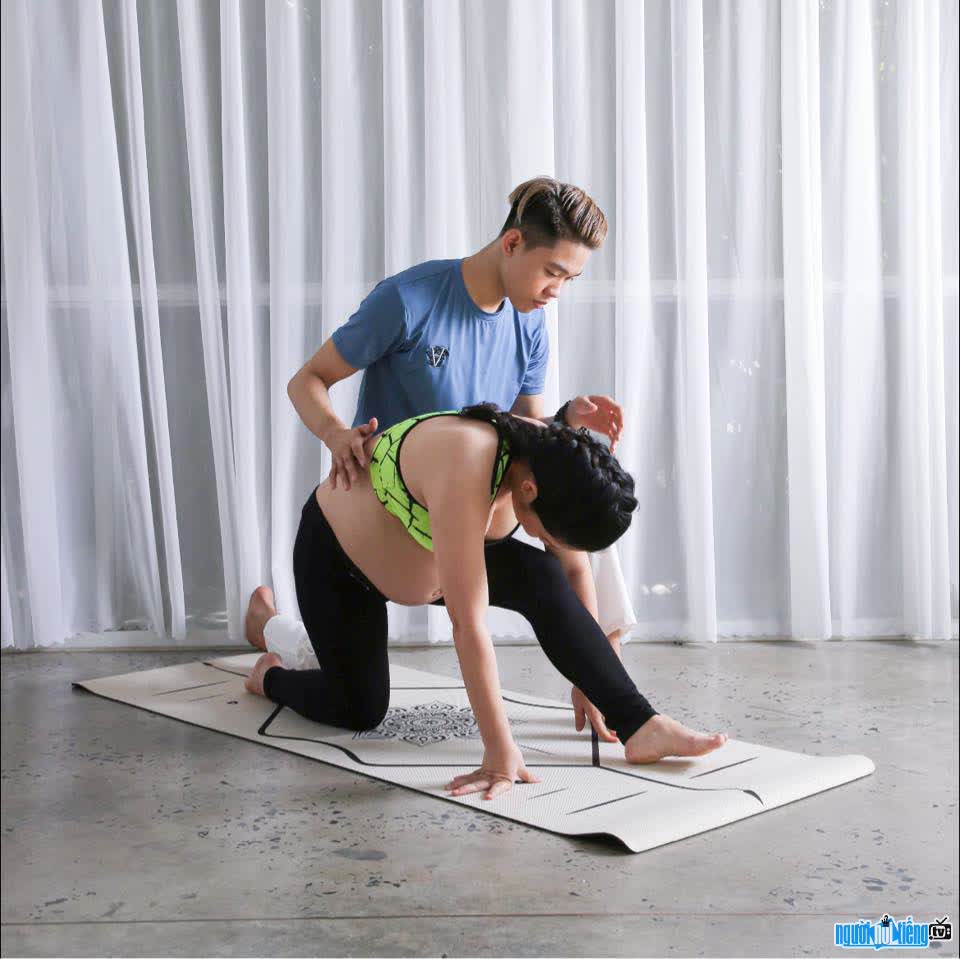 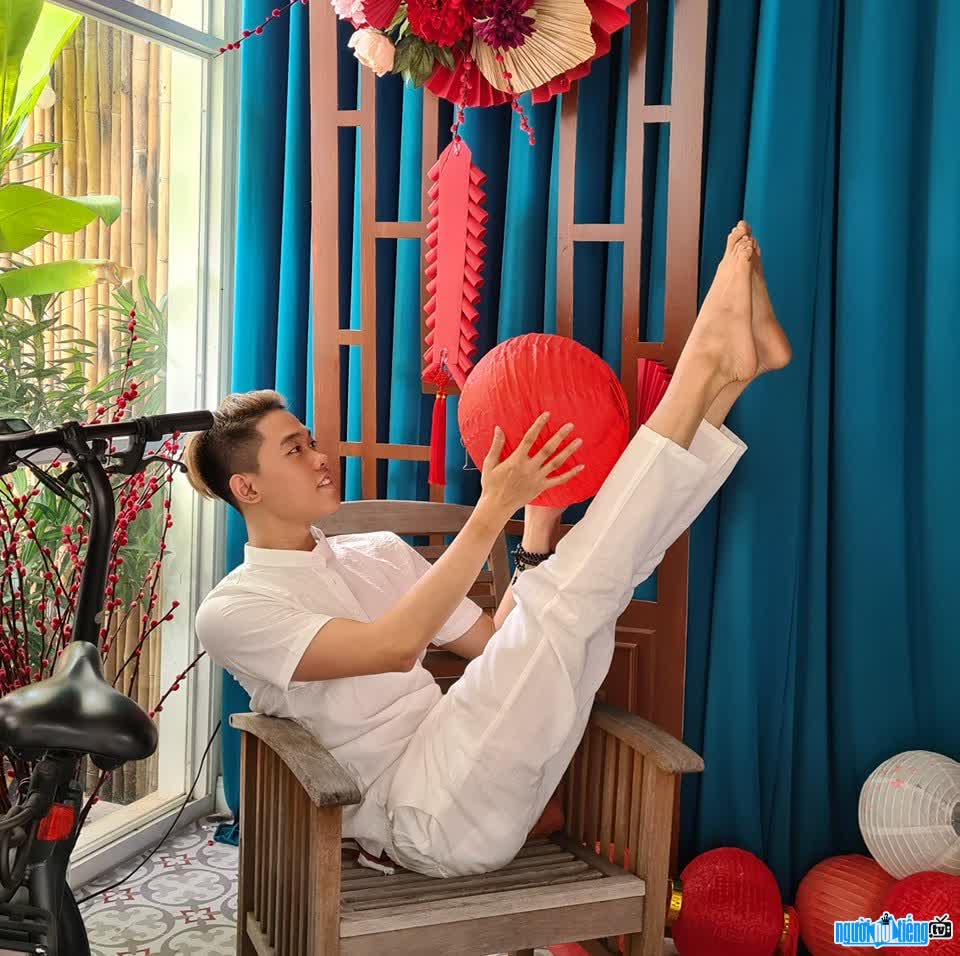 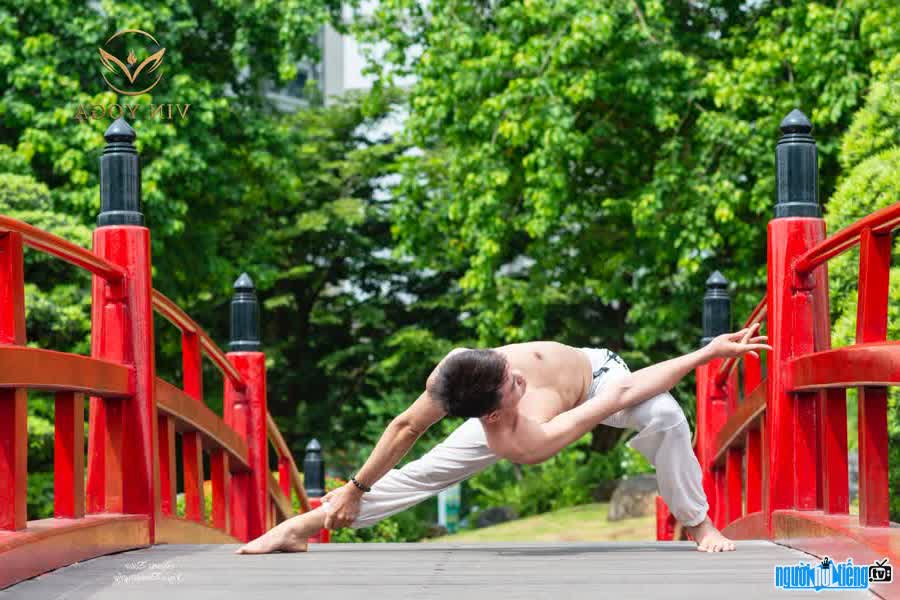 Events in the world in the birth year of Vin Yoga

Vin Yoga infomation and profile updated by nguoinoitieng.tv.
Born in 1998