Aaron Burriss is a famous Youtuber known as Lazyron Studios who creates video blogs, challenge videos, sketches and parodies for his channel. He is also known as Aaron Wassabi.
He has accumulated over 1.6 million subscribers on his channel.

He attended UNC-Charlotte when he first started making videos.

He was born in the Philippines but was only there until about a year old. He then moved to Montana before his family moved to Lexington, Kentucky, and North Carolina.
His older brothers are fellow YouTubers Alex Burriss, Alex Wassabi and Andrew Burriss. He has a sister named Mariah.

Who is Girl friend/ wife/ darling Youtube star Aaron Burriss?
He and Veronica Jo Merrell-Burriss have been dating since 2017. The couple announced their engagement and marriage in December 2021. 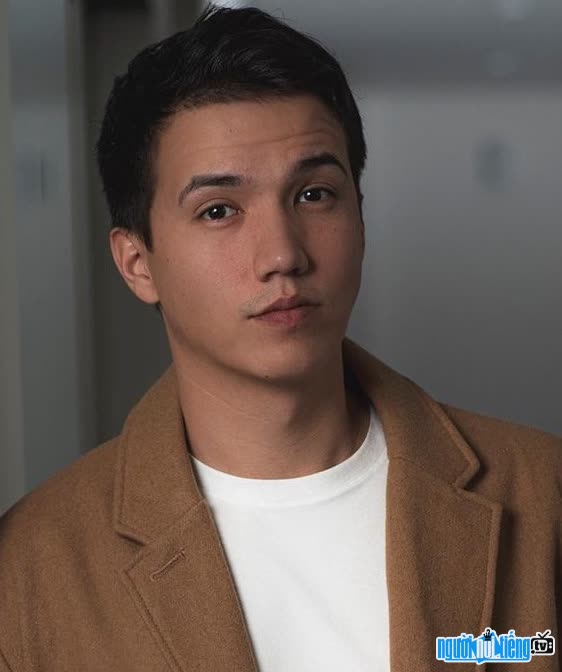 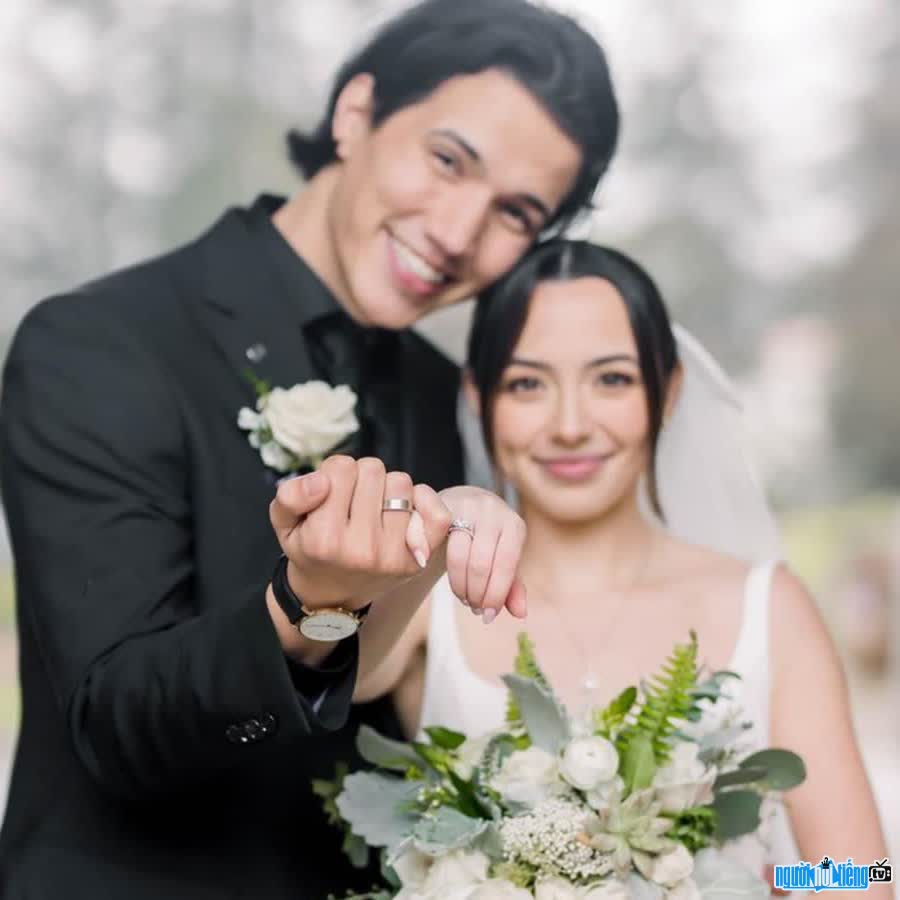 Aaron Burriss and his wife on their wedding day 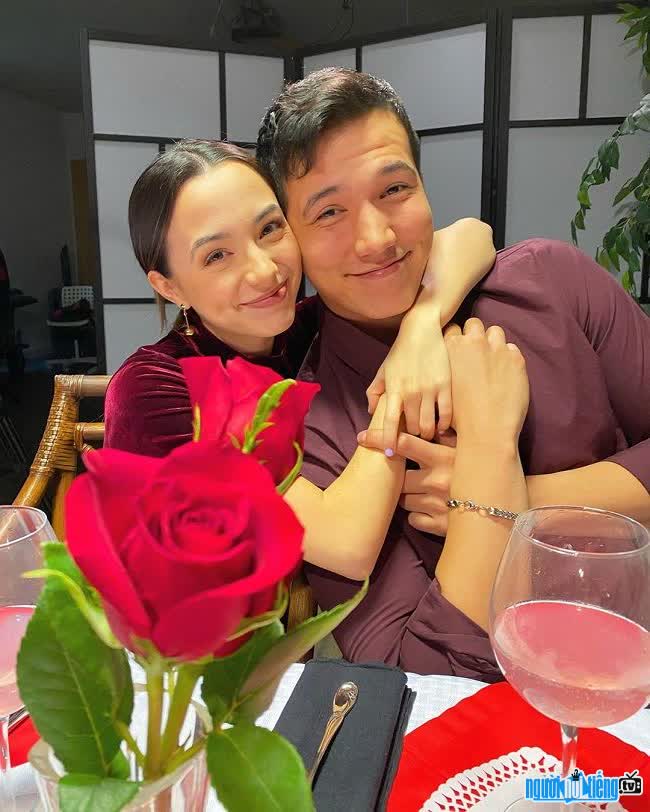 A new photo of Aaron Burriss

Events in the world in the birth year of Aaron Burriss

Aaron Burriss infomation and profile updated by nguoinoitieng.tv.
Born in 1989