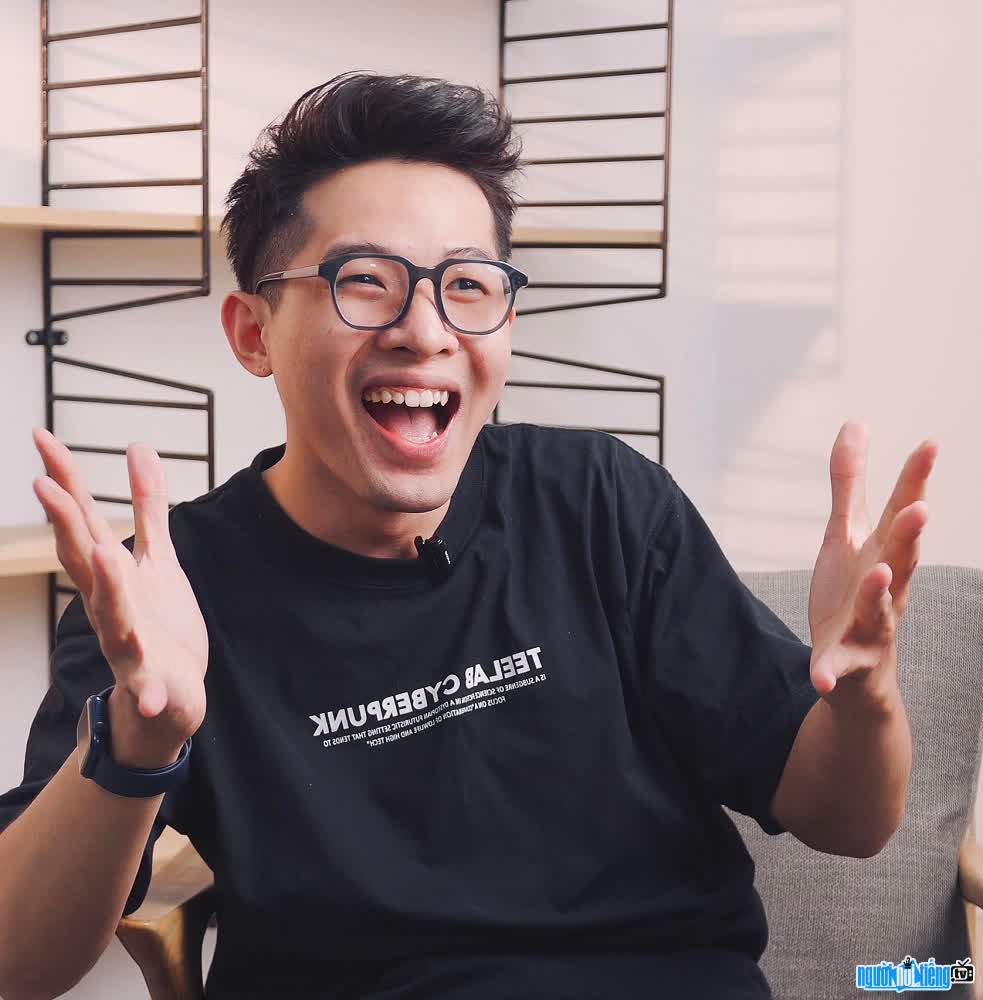 Who is Youtuber Dang Nam Hai Trieu?
Dang Nam Hai Trieu is a young man and very multi-talented. Currently, he is a youtuber, Tiktoker about technology is interested and loved by many young people in the online community. The guy's youtube channel called Hai Chieu has now attracted nearly 250K channel subscriptions with more than 116 million views, and on his Tiktok account has also attracted nearly 1 million Followers with more than 23 million Likes - an incredible number same impression.
Hai Trieu was born and raised in Nam Dinh. After graduating from high school, he studied English at the University of Commerce. As a technology and entertainment enthusiast, created right from the 1st and 2nd year students, he boldly participated in Schannel's Dream Reviewer contest in 2017 - this is a new playground created by Schannel. Schannel organized and sponsored by Samsung Galaxy S8/S8+ for young people who are passionate about technology, want to discover top products and also an opportunity for you to implement your unique review ideas. With creativity, humor and meticulousness, the young student became the winner. After the contest, Hai Trieu received many invitations to cooperate and work at big companies. However, he chose to become a Reviewer, a member of Schannel - which brought the first achievement on his career path. Up to now, he has been with Schannel for nearly 6 years and he has also had unexpected changes. From a guy who was commented by the online community as "retarded", "unfit to be a reviewer" has become "sea salt" with the salty taste of Schannel. He has become more mature, more serious and more professional. Not only that, he became the boss of AnhEm TV channel - one of the leaders of Schannel when he was 24 years old. Together with Duy Tham and colleagues, AnhEm TV channel reached more than 1.28 million subscribers. div>
Having achieved a lot of success in such work, he also did not forget his academic task. Last year, he successfully completed the course at the University and received a bachelor's degree.
Sharing a little more about future plans, the young "boss" said he will make more creative efforts to launch many attractive videos on AnhEm TV channel as well as Hai Chieu channel. He also hopes that he will receive more attention and love from the audience. 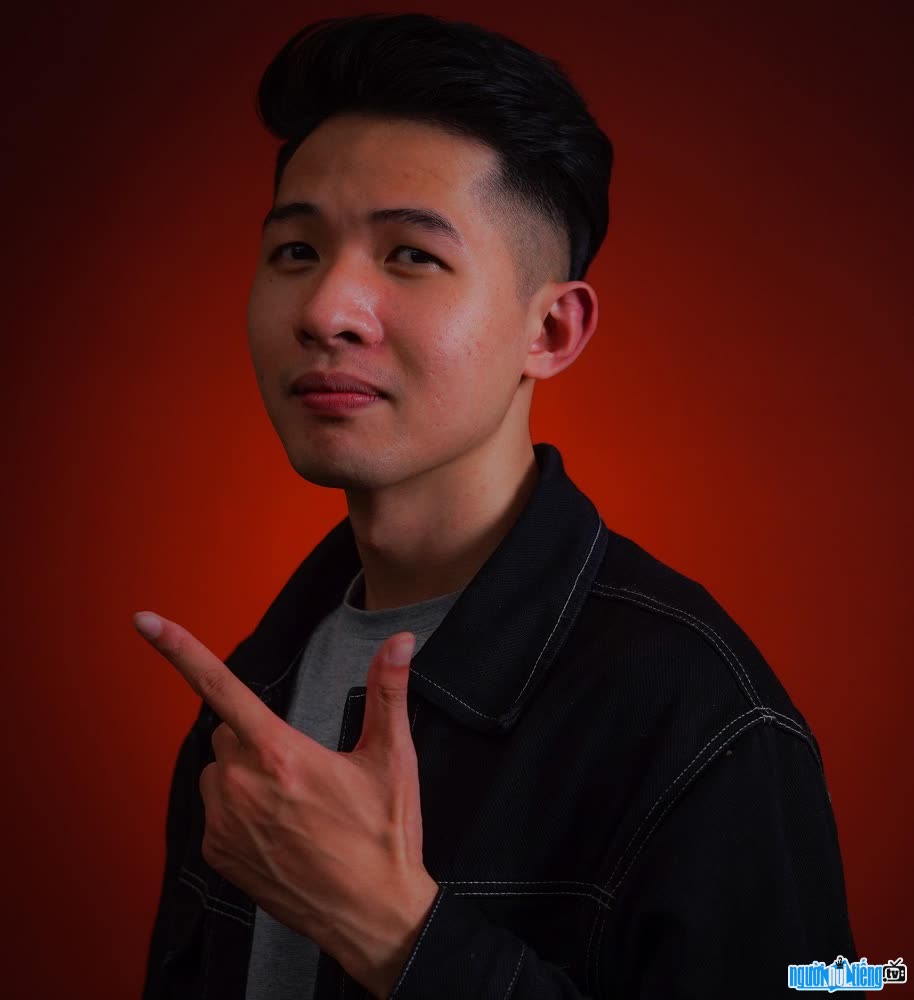 Hai Trieu is handsome and multi-talented 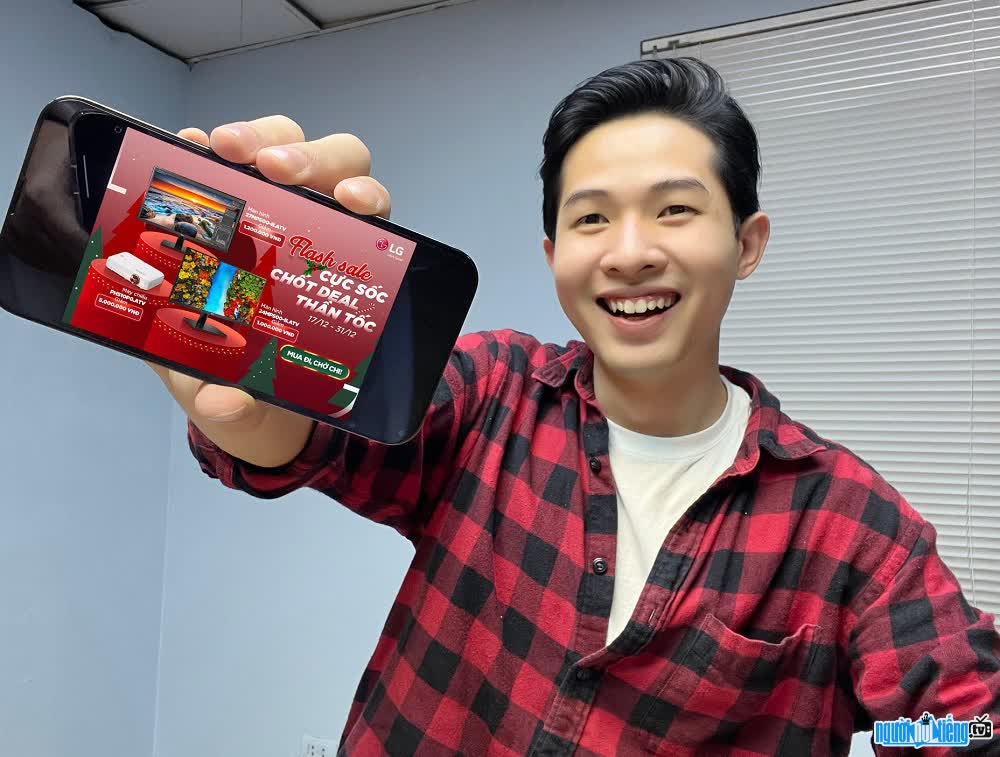 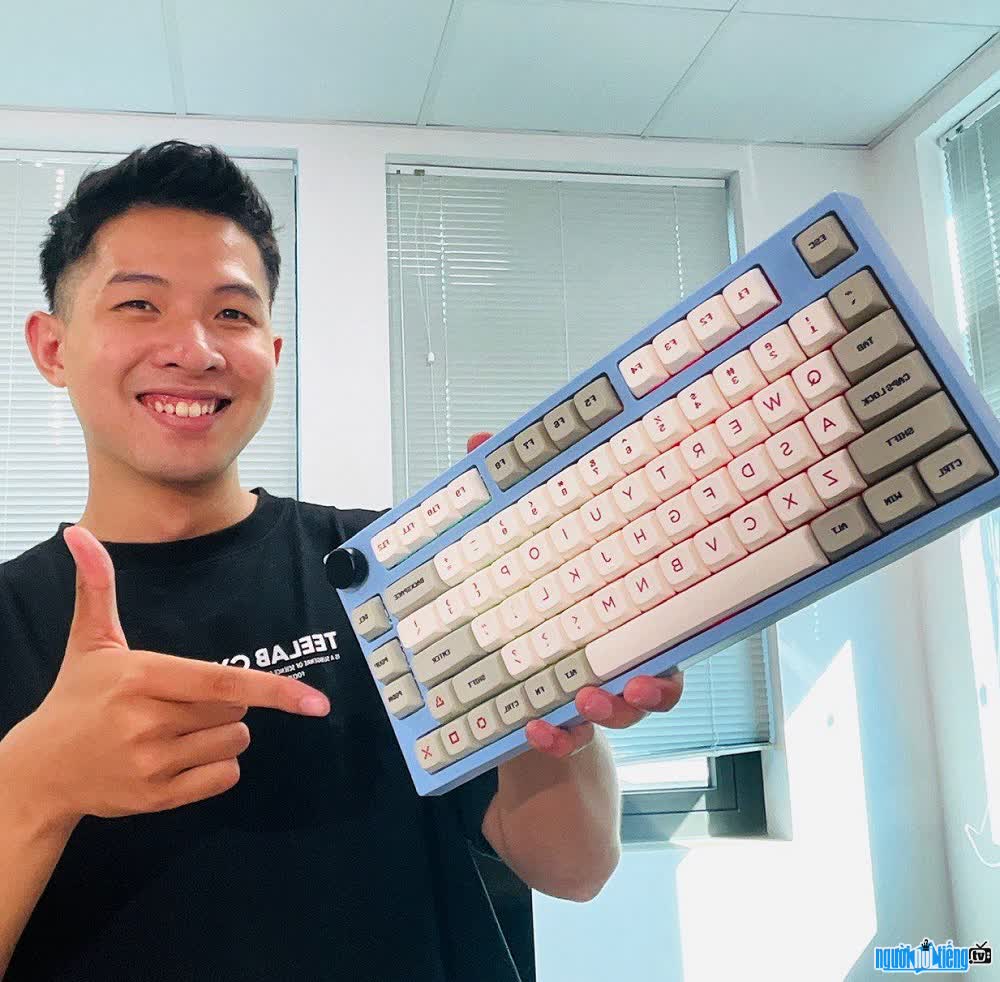 Hai Trieu is handsome with a sunny smile