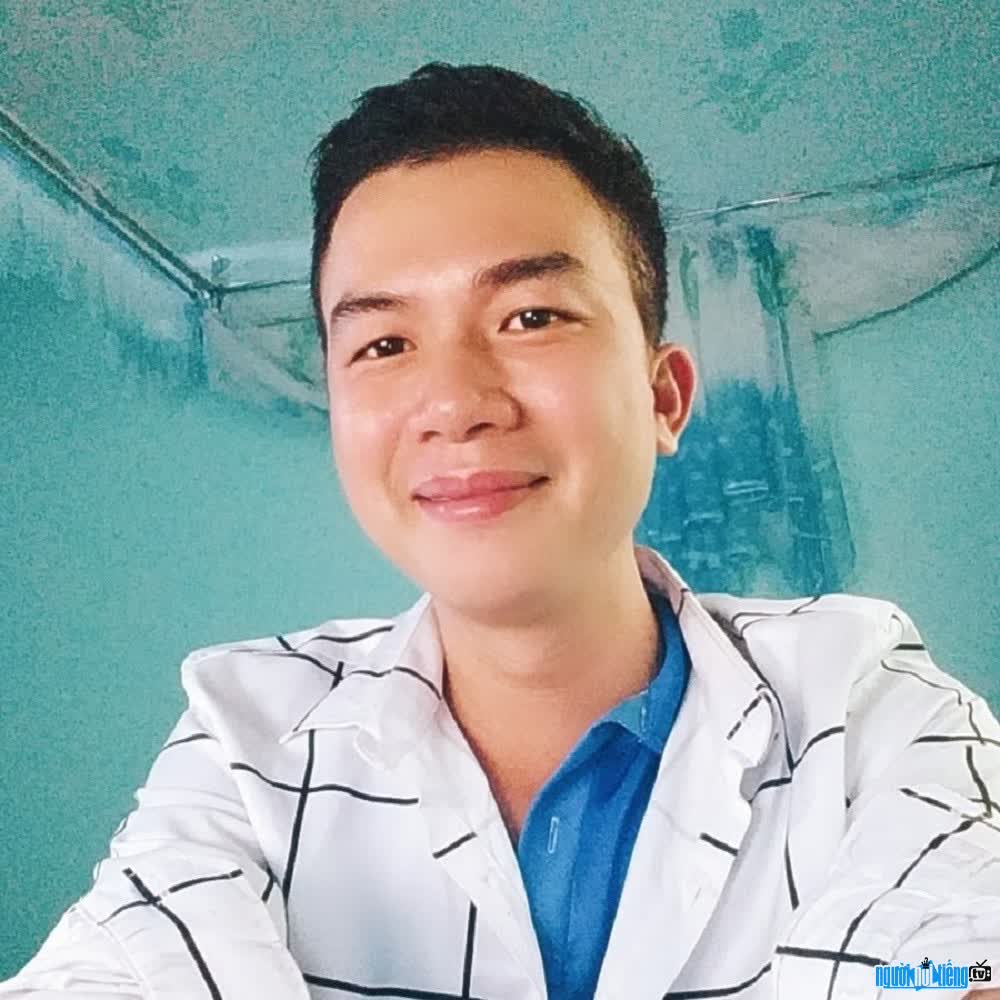 Who is Youtuber Le Van Loc (Thanh Meo Viet Nam)?
Le Van Loc (Vietnamese Saint Tip) is a Youtuber who owns a Youtube channel with more than 900 thousand subscribers. In addition, his fanpage now has more than 400,000 followers. Since 2019, the guy 9X Dong Nai has intended to make Youtube. But it was not until March 2020 that he started to set up a Youtube channel Le Van Loc. His channel attracts viewers by providing tips and tricks that help people's daily lives.
Loc started creating content on social networks with a phone. phone. The work from thinking ideas to editing clips is done by Loc. The Holy Tip guy said that at first, because he was not used to it, he often tripped and had to go back many times. The first clips posted also received only a few views and almost no interactive comments. At that time, he felt very discouraged because his desire to bring good things to everyone was not received. However, because of his passion, he continued to hold on.
To create content for his channel, 9X Dong Nai guy is often inspired by items in everyday life. Loc constantly asks questions for himself whether those objects, in addition to the main use, have other uses. And then, he worked hard to find the answer to that question. As of December 2021, Loc has posted on his channel nearly 1000 videos sharing tips. He thinks that the problems may seem very small, but if people pay more attention, it will be useful in our daily lives.
His appearance in Loc's videos has brought many interesting things, making the audience more interested. It is known that Khai's job is to catch snakes. After Loc came to talk and asked Khai to make a video with him, the two started working together. At the end of 2020, the quick and simple video of Loc and Khai's tips and tricks was widely shared on social networks. This has empowered the two brothers to create content. Currently, Loc's Youtube channel and fangae have been known and followed by many people. Wish Le Van Loc's channel will grow more and more.