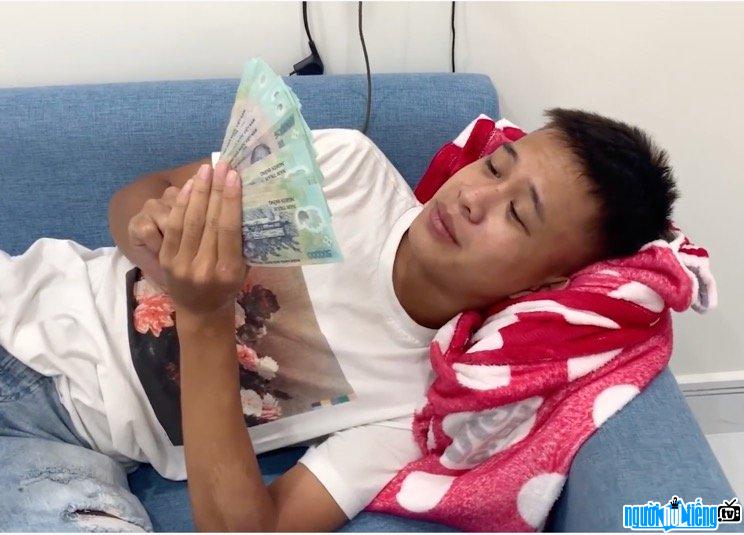 Who is Youtuber Thang Co - Nguyen The Anh?
The Stork's real name is Nguyen The Anh, used to be a dog salesman working at A pet shop, currently a Youtuber who owns a Youtube channel called Thang Co with nearly 950 thousand subscribers. The fanpage of The Anh currently owns more than 500 thousand followers. With humor and naturalness, The Anh has made videos with the main content of playing pranks on the boss, taking care of pets. This guy has been nicknamed "The Saint of Dogs" by the online community.
The Anh's Youtube channel has quickly reached nearly 1 million followers in a short time. The videos posted by The Anh are often not professionally edited, but they can easily bring in millions of views in a short time. Even the clip "The guy sells dogs" by The Anh has reached nearly 5 million views. Despite earning extra income from Youtube, The Anh still works as a dog salesman at the store. In addition, this 10X guy also wants to try his hand at acting.
A special thing is that the boss "troll" games of The Anh are often loved by many people. There is a video, the "stork" also risks destroying the boss's billion-dollar car, making netizens curious about his relationship with the boss. However, The Anh said that he and his boss were strangers. He is a person Cao Bang who came to Hanoi to find a job, because he loves dogs, so he applied to work as a dog salesman at the store. . Then, with a sense of humour, the two gradually fell in love with each other and considered each other as sisters.
Currently, Thang Co's Youtube channel is about to reach 1 million subscribers. The Anh's Youtube channel is different from many other network phenomena, easily attracting mixed attention when making clips with "troll" content. However, The Anh is especially loved by the online community from the endless boss "troll" clips.

Portrait of a Stork Youtuber 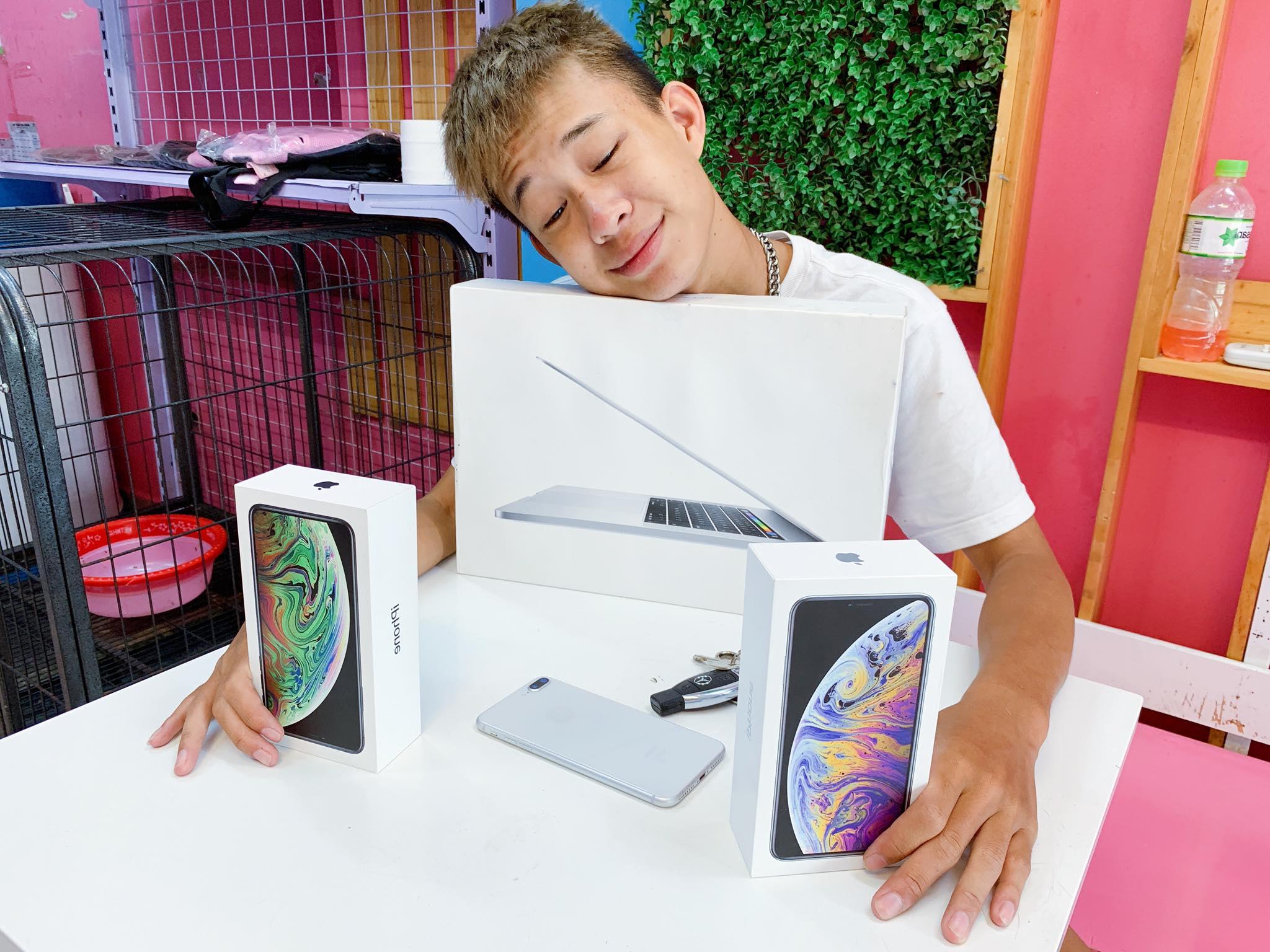 A picture of a Stork Youtuber with a supercar 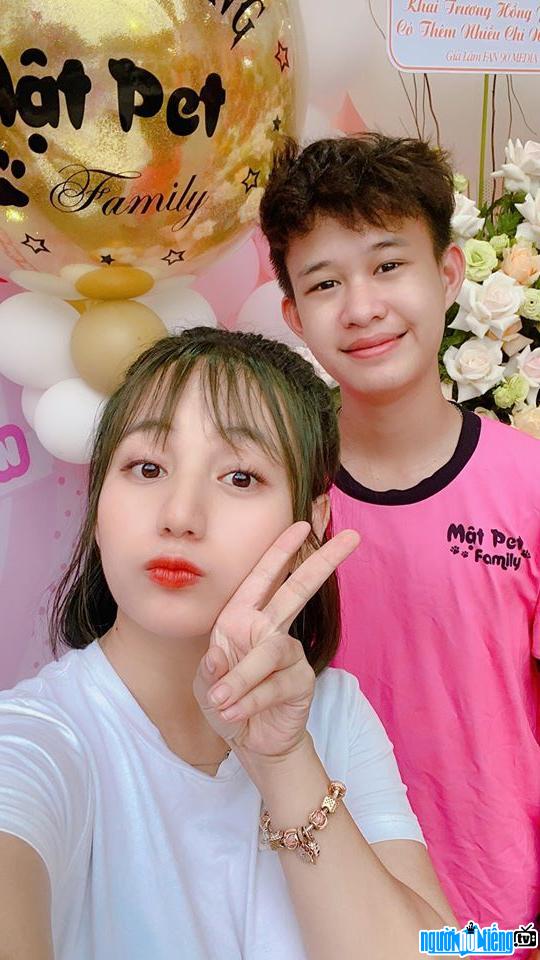 A picture of a Stork Youtuber and his boss

Thang Co - Nguyen The Anh infomation and profile updated by nguoinoitieng.tv.
Born in 2003