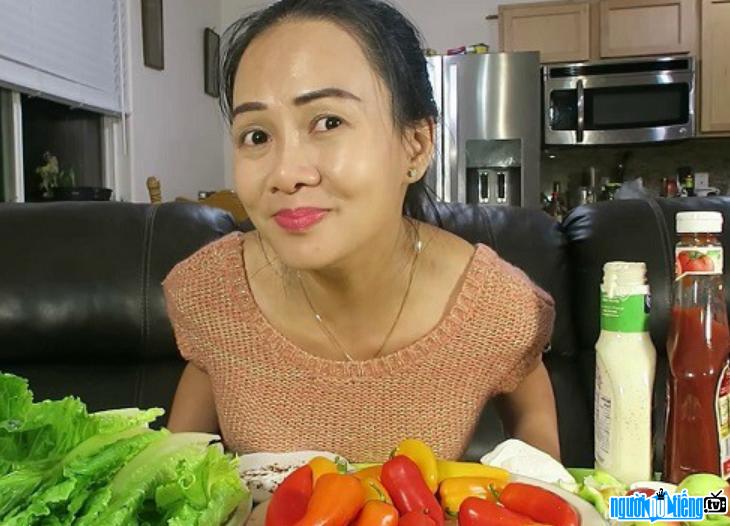 Who is Youtuber Nguyen Thi Vinh?
Nguyen Thi Vinh known as Vinh Nguyen Thi is a Vietnamese vlogger and youtuber. Currently settling and working with her husband in Seattle, Washington, USA. Currently, she owns a YouTube channel with more than 900,000 subscribers. At the end of 2019, the female YouTuber suddenly caused a fever in the Vietnamese online community with a vlog of eating strawberries and was dubbed the "Grateful Vlogger'" of the year. Vinh Nguyen Thi made an impression when she simply ate strawberries, but she thanked the planter to the plow driver to the settler, …
Not only that, the vlogger girl “xam” hey, I ate strawberries with all sorts of condiments such as fish sauce, chili sauce, soy sauce, shrimp paste, making viewers laugh. Vinh Nguyen Thi continues to make the audience and netizens laugh with sentences with extremely confusing grammar. Although the review was a bit confusing, people commented that Ms. Vinh was very cute when she brought laughter to the audience. Some other people think that the female vlogger is just “overdoing it” to get attention.
Not to mention her classic sayings. Vinh Nguyen Thi, the first is the review of the venison, Ms. Vinh asserts “this ripe avengella fruit is very sweet, everyone, why do you need salt?” But soon she had it again. humorous expression because of its acidity. Or the experience of eating string beans with good luck with a green assessment “Why is it so rotten? !” Her innocent words and funny expressions made her stormy after just 1 night. Or another video review about a type of dried nut, the popular female YouTuber continued to have a statement that made everyone laugh: “It is light fat, highly fat, it is fatter than the fatness of the fatness! ".
Recently, YouTuber Vinh Nguyen Thi donated 115 million VND to the Central people. She said this is the money she saved to make a video to celebrate when she reached 1 million subscribers on youtuber. However, it was found that people in the Central region needed this money more. So she decided to support her relatives. Recently, Vinh continues to cause a stir with delicious food videos. And featured with a highly entertaining review, but many viewers left bad comments. Because her channel does not bring knowledge to viewers. Although before that, netizens used to be angry when she was discriminated against and ridiculed in the US. Youtuber Vinh Nguyen Thi is famous for her food videos 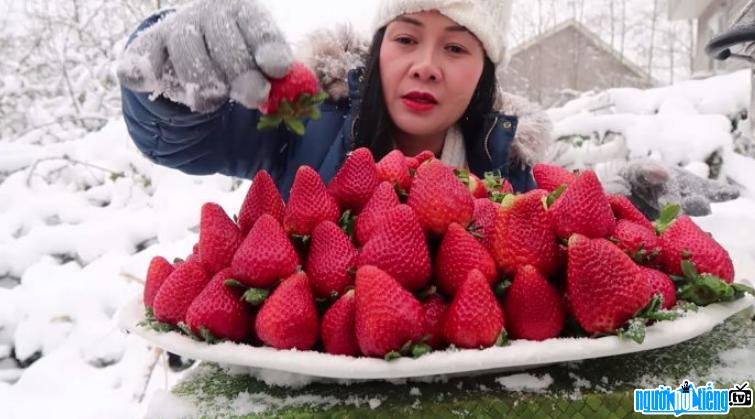 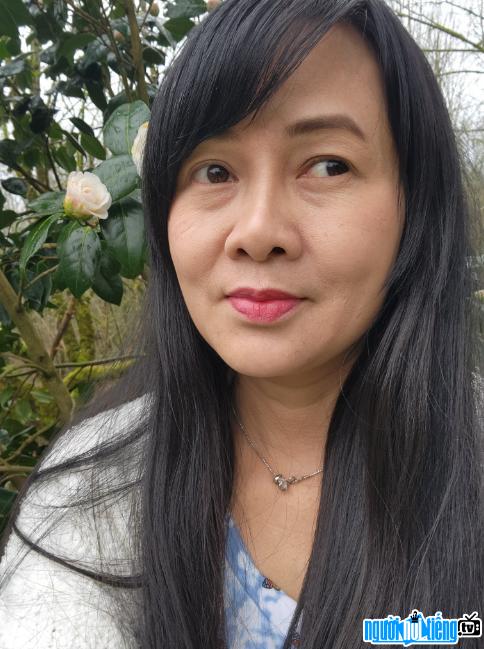