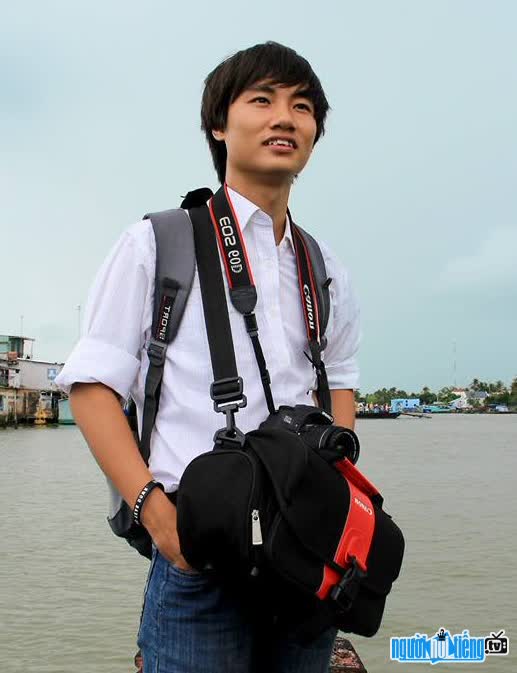 Who is Youtuber Pham Dung?
Pham Dung is a hot youtuber with millions of views who is interested and loved by a large number of people in the online community. Currently, his youtube channel of the same name has attracted 1.06 million subscribers with nearly 555 million views - an impressive number.
Before becoming a hot youtuber like now, Pham Dung used to be a television reporter. He often returns to hot news issues, entertainment information, and makes programs for the station. In an accident when the computer memory was full, he uploaded to his personal youtube channel to store and delete the original file on the computer. Unexpectedly, the videos that he posted on the channel attracted a lot of viewers. Since then, the young reporter spent time researching and developing the channel and asked his friends to teach him how to turn on the monetization function for the channel.
With the experience of a TV reporter, Pham Dung more or less understands what information, events, and characters are attractive to viewers. Therefore, the videos that he shares are mainly about everyday life, close to people's lives but still have the element of discovery and uniqueness and that is why it attracts more and more people.
The unique million-view videos on his channel such as:
+ Fish cafe (27 million views),
+ The woman who grows coffee sour with milk -egg-honey (nearly 11 million views),
+ The hundred billion fortune of the giant Phuc XO (7.4 million views);
+ Admiring the fish with 500 million (7.1 million views),...
After reaping a lot of success from his youtube channel, he Pham Dung almost gave up his job as a reporter. He only collaborates with stations when there is suitable content. And he spends more time developing his YouTube channel and making journeys from South to North. Wherever he goes, he always hunts and searches for strange and interesting topics to serve his viewers.
With the spirit of serious work, hard work and always innovating, creating, channel His business is growing and he has more significant incomes to support himself and his family. He hopes that in the future, he will produce more attractive and attractive videos and he hopes to always receive support and love from the audience.

When was Youtuber Pham Dung born?
Pham Dung birthday ?-?-1993 (at the age of 29).
Where is Youtuber Pham Dung's birth place, what is Zodiac/Chinese Zodiac?
Pham Dung was born in Thanh Hoa, of Vietnam. Mr working and living in Ho Chi Minh, of Vietnam. Mr, whose Zodiac is (don't know), and who Chinese Zodiac is The Rooster. Pham Dung's global rank is 20131 and whose rank is 112 in list of famous Youtuber. Population of Vietnam in 1993 is about 69,64 millions persons.
Celebrities born in:
/ 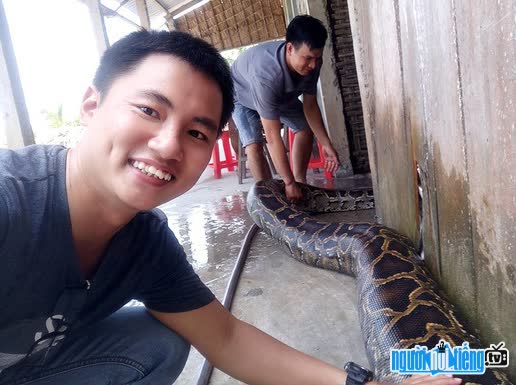 Pham Dung recorded a video about a giant python

Events in the world in the birth year of Pham Dung

Pham Dung infomation and profile updated by nguoinoitieng.tv.
Born in 1993