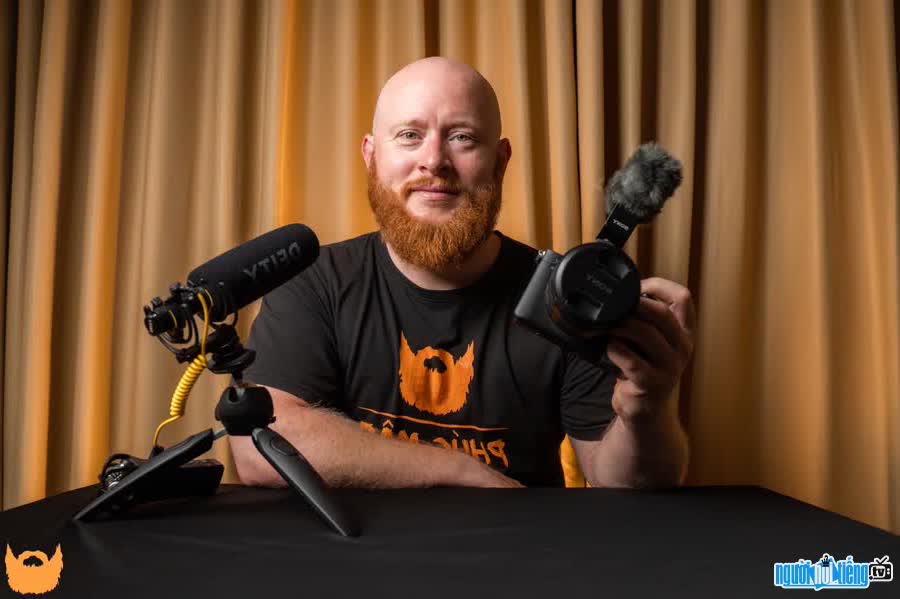 Who is Youtuber Phuc Map?
Phuc Map, whose real name is Brandon Hurley, is a Western YouTuber in Vietnam. He has been living and working in Vietnam for 7 years now. He is a familiar face, often appearing in some gameshows and Western YouTuber communities in Vietnam. Initially, he just wanted to come to Vietnam to experience life in a different culture. But when he came to Vietnam, he fell in love with everything about Vietnam from the people, the beautiful scenery, the food...
Before coming to Vietnam, I had 4 years of working in Vietnam. a bar in the US. He wanted to start a job with a different culture, so he decided to come to Vietnam to live and work. Brandon Hurley's job is as an English teacher at VUS. Until 2014, he started to open a Youtube channel to learn more Vietnamese. Up to now, this Western fat guy's Youtube channel has more than 450 thousand subscribers. Being famous on social networks gives Brandon the opportunity to participate in food programs, game shows, talk shows of Vietnamese television stations.
Youtuber born in 1988 Americans define their motto to live as "Live every day like it's your last - Live each day as if it were your last". He is always looking for and experiencing new things in life. He cherishes the intention of developing his channel into the largest Youtube channel of foreigners in Vietnam. This Youtuber guy now has a place in the Vietnamese Youtuber village. He became more known. On the social network Facebook. Brandon Hurley has more than 23,000 followers. It can be said that this Western guy has a strong charm.

When was Youtuber Phuc Map born?
Phuc Map birthday 4-2-1988 (at the age of 34).
Where is Youtuber Phuc Map's birth place, what is Zodiac/Chinese Zodiac?
Phuc Map was born in United States. Mr working and living in Vietnam, Vietnam. Mr, whose Zodiac is Aquarius, and who Chinese Zodiac is The Cat. Phuc Map's global rank is 58540 and whose rank is 146 in list of famous Youtuber. Population of the world in 1988 is about 5.104 billions persons.
Celebrities born in:
/ 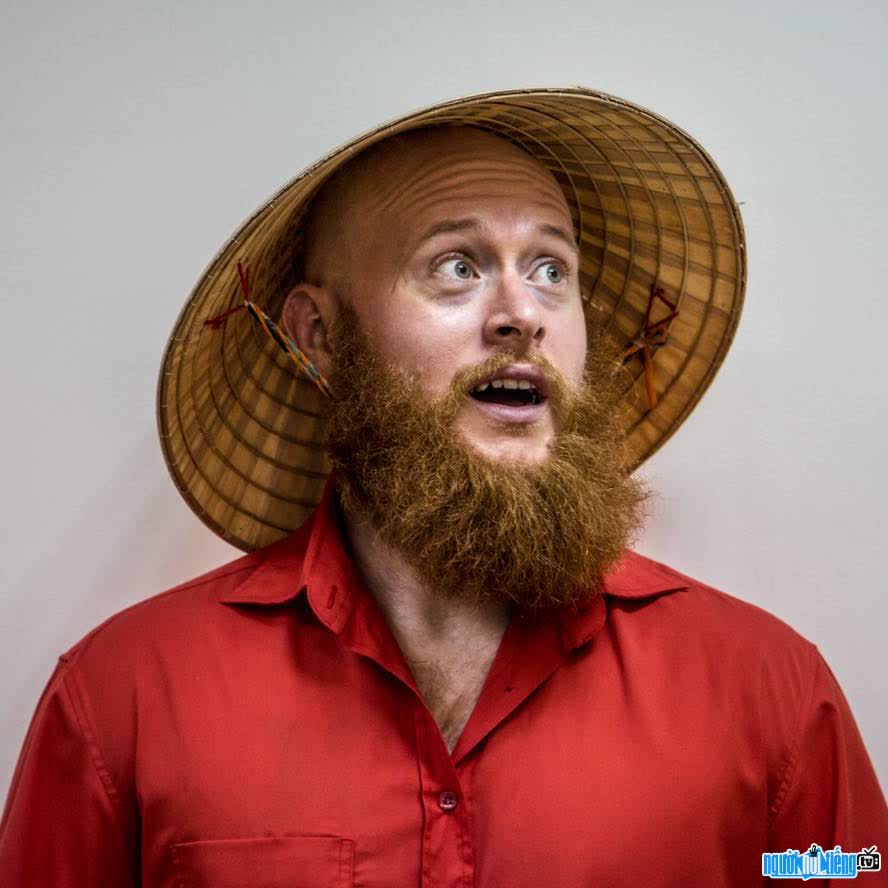 Youtuber Phuc Map is a Western Youtuber in Vietnam 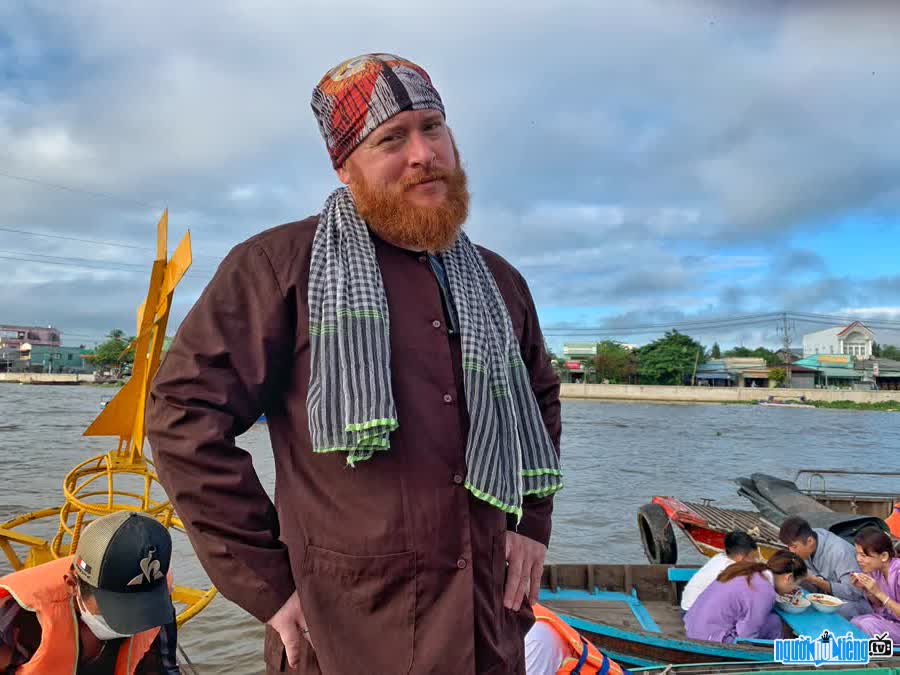 Image of Youtuber Phuc Map in a Ba Ba shirt 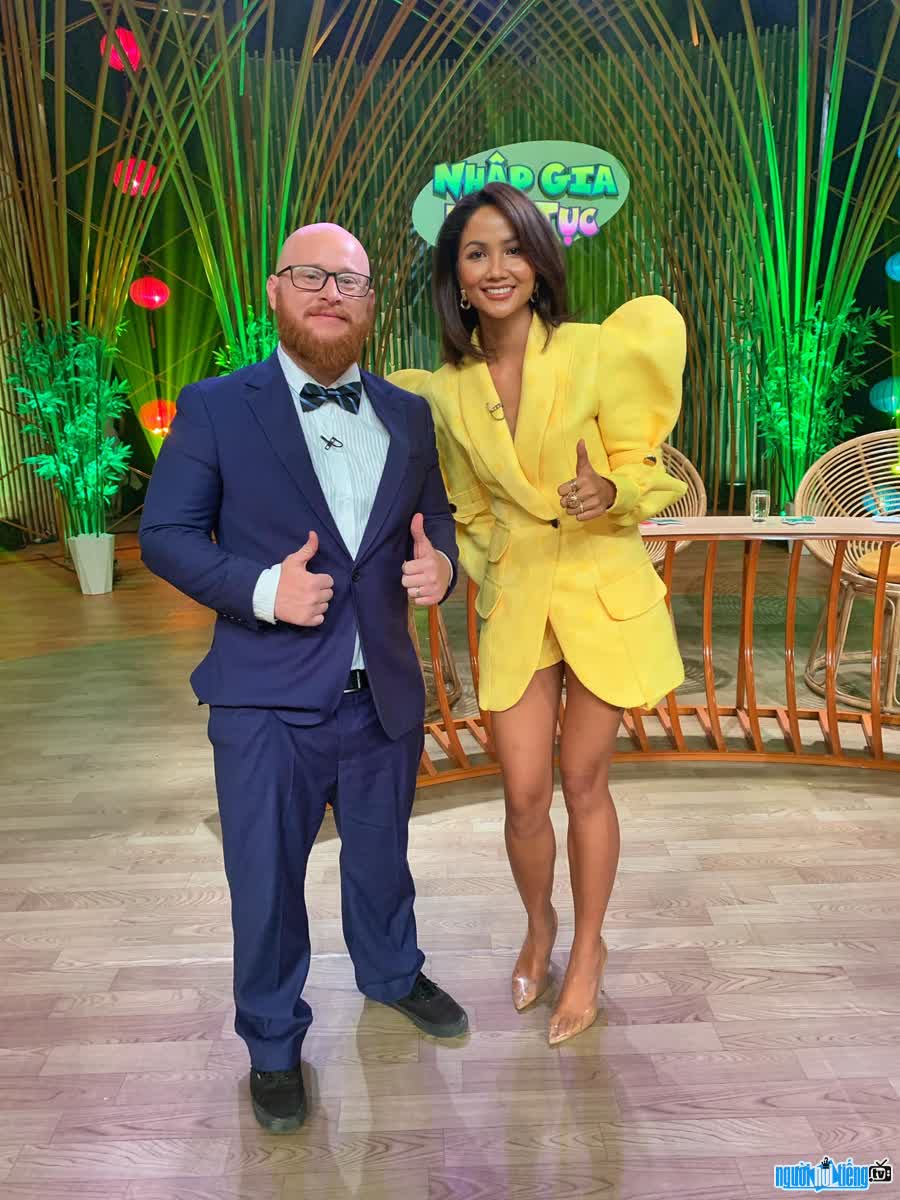 Picture of Youtuber Phuc Map in a Vietnamese TV gameshow

Events in the world in the birth year of Phuc Map

Phuc Map infomation and profile updated by nguoinoitieng.tv.
Born in 1988