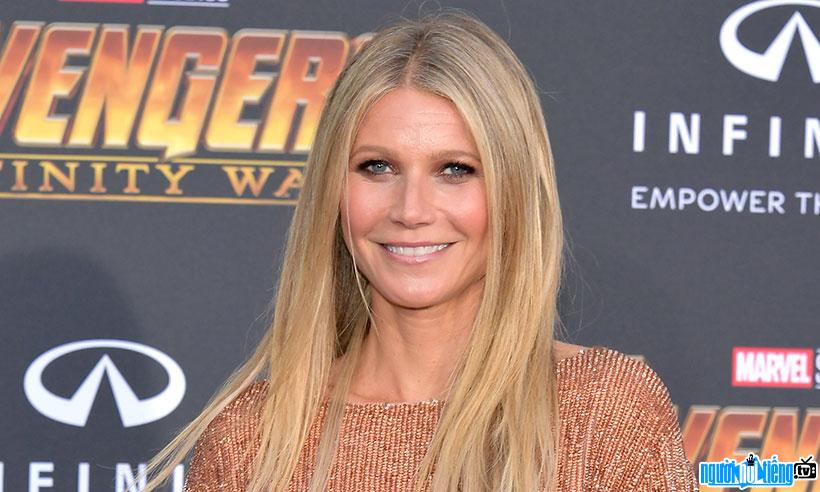 Who is Actress Gwyneth Paltrow?
Gwyneth Paltrow is an American actress, singer and songwriter. Her father is a director, screenwriter and film producer Bruce Paltrow. Her mother is actress Blythe Danner, who has won many Tony and Emmy Awards.
In 1998, she won the Oscar in the category "Best Actress" for her role as the title character in the movie "Shakespeare" in Love" - ​​Shakespeare in Love directed by John Madden. Thanks to this role, Gwyneth Paltrow has become much more popular and won the Golden Globe Award for Best Actress in a Musical.
According to Us Weekly's sourcesUs Weekly, actress Gwyneth Paltrow just held a secret and romantic wedding ceremony at her home in the Hamptons, USA on the evening of September 29. It is known that the groom is an American director and producer Brad Falchuk, who is 1 year older than her. According to this source, the ceremony was lavishly decorated in the garden area of ​​the actress's $ 5 million mansion.
The guests attending the actress's wedding included many characters. popular like: Cameron Diaz and her husband Benji Madden, Steven Spielberg, Jerry Seinfeld, Robert Downey Jr.....
Movies participated:

Gwyneth Paltrow married Chris Martin in December 2003, and the couple welcomed their daughter Apple in 2004 and a son named Moses 2 years later. They announced their separation in March 2014. She then began dating playwright Brad Falchuk 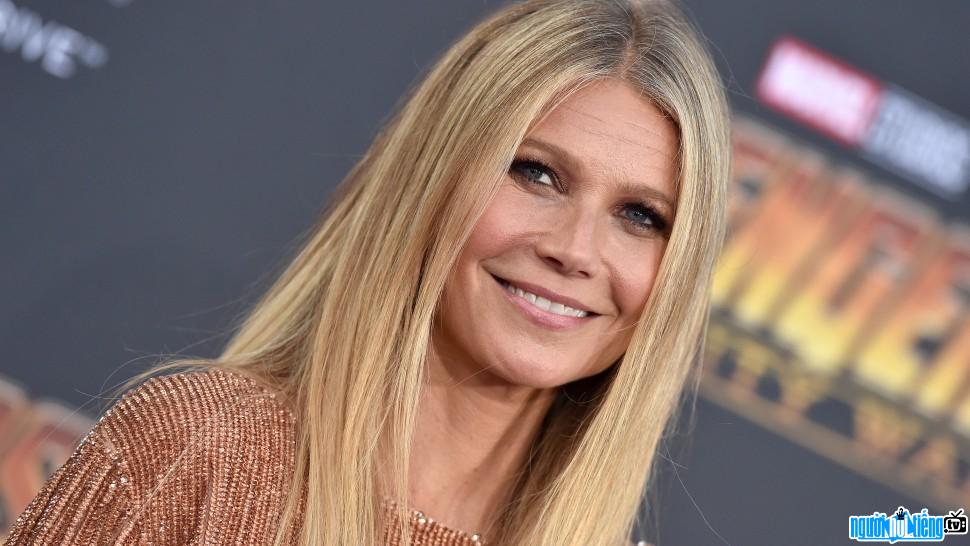 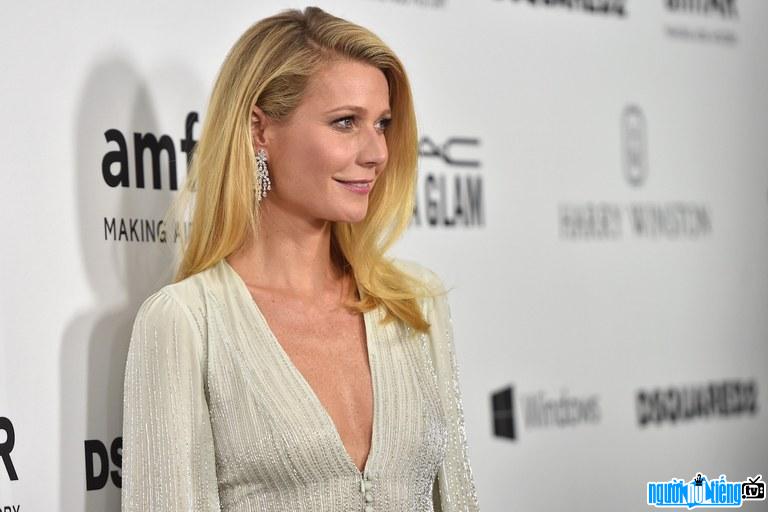 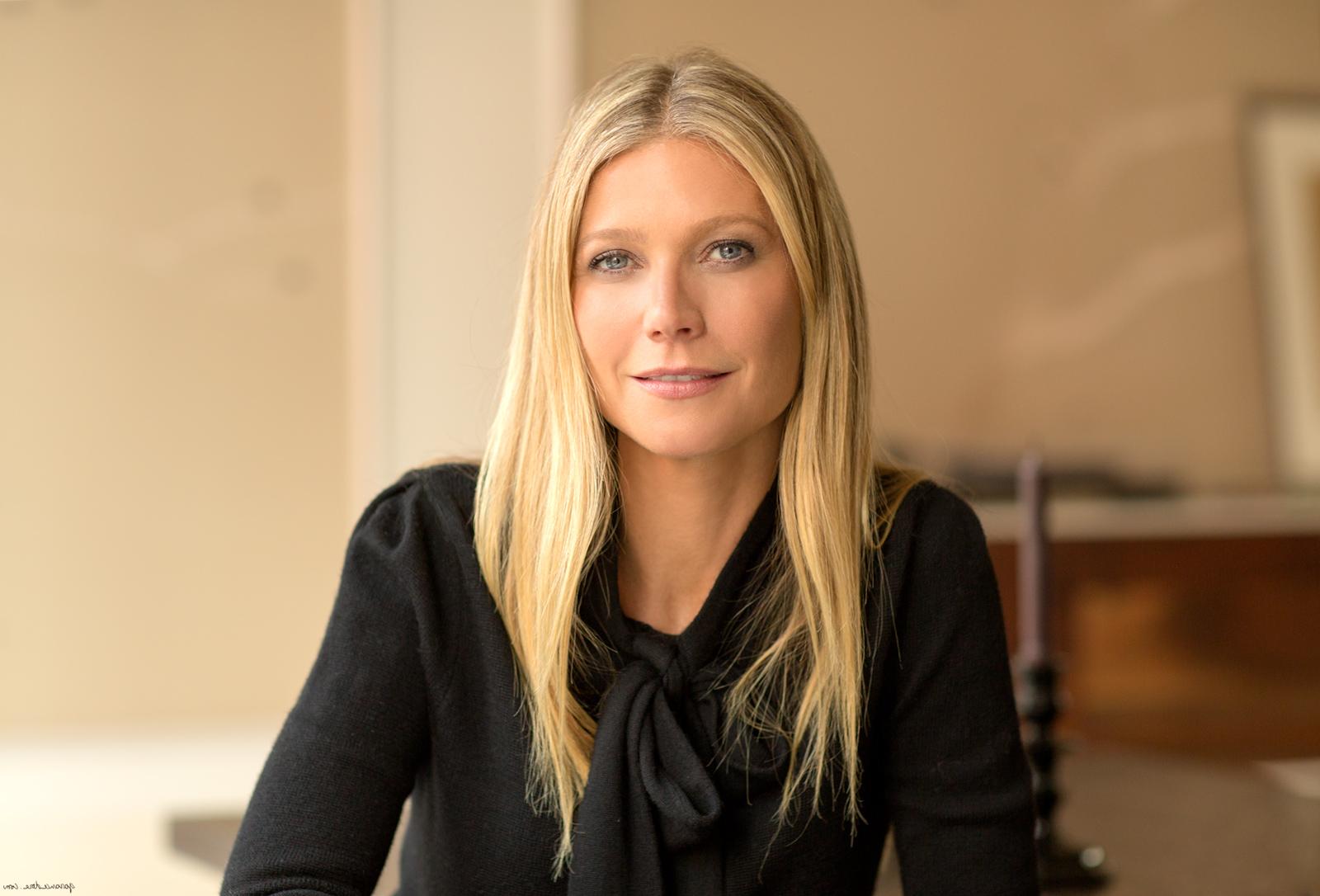 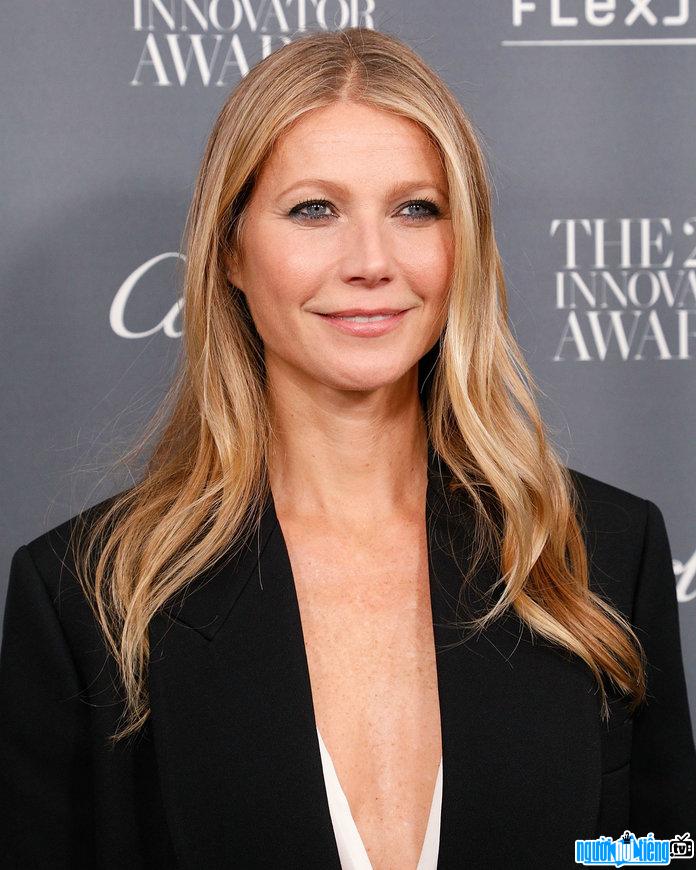 Events in US in the birth year of Gwyneth Paltrow

Gwyneth Paltrow infomation and profile updated by nguoinoitieng.tv.
Born in 1972