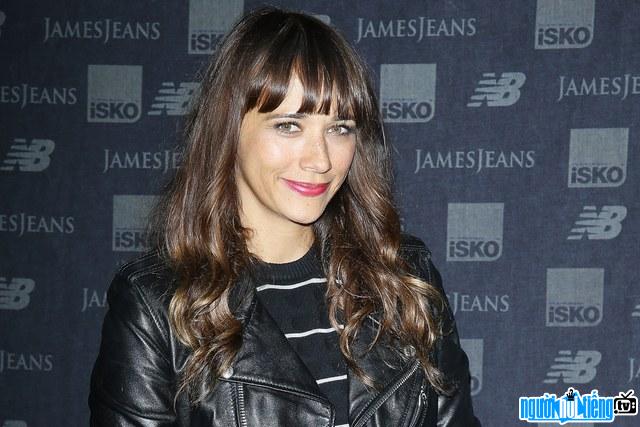 Who is Actress Rashida Jones?
Rashida Jones full name is Rashida Leah Jones, is an American actress and filmmaker. She is best known to the public for her role as Ann Perkins on the NBC comedy series Parks and Recreation.
Rashida Jone has made her public debut as Karen Filippelli in the comedy series "The office" of the NBC. NBC, and her role as Louisa Fenn on the Boston television series "Fox Public". She has also been widely known to the audience through many movies such as
: I Love You, Man (2009); The Social Network (2010); Our Idiot Brother (2011); The Muppets (2011); and Celeste and Jesse Forever (2012). Since 2016, she starred in the lead role in the TBS comedy series "Angie Tribeca". In 2018, her documentary "Quincy" about her father, Quincy Jones, premiered on Netflix. In 2019, Jones won a Grammy Award for her work on Quincy.
In 2011, she was chosen by Dove as her spokesperson for Dove Nourishing Oil Care Collection. In 2015, she appeared in a series of commercials for Verizon FiOS. In 2017, Jones became the spokesperson for the cosmetic brand Almay.
Movies participated:

Rashida Jones dated male actor Tobey Maguire from 1996 to 2000. She was engaged to a href="/job/music-producer/mark-ronson/5kd">music producer Mark Ronson on her 27th birthday, but the couple broke up 1 year later. In 2009, she started a relationship with Jon Favreau. Her father is a legendary sound producer Quincy Jones and her mother is also actor Peggy Lipton 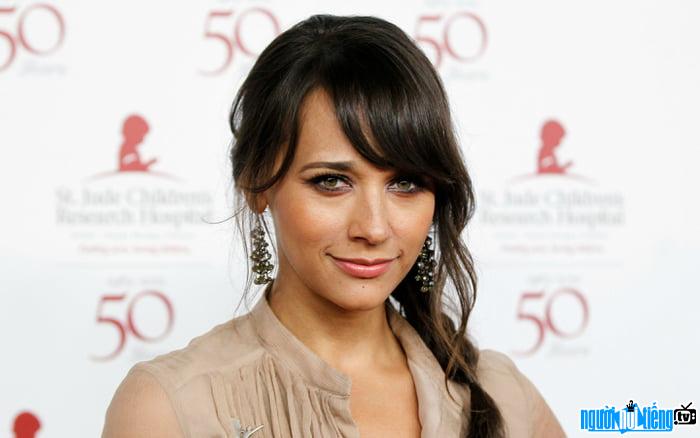 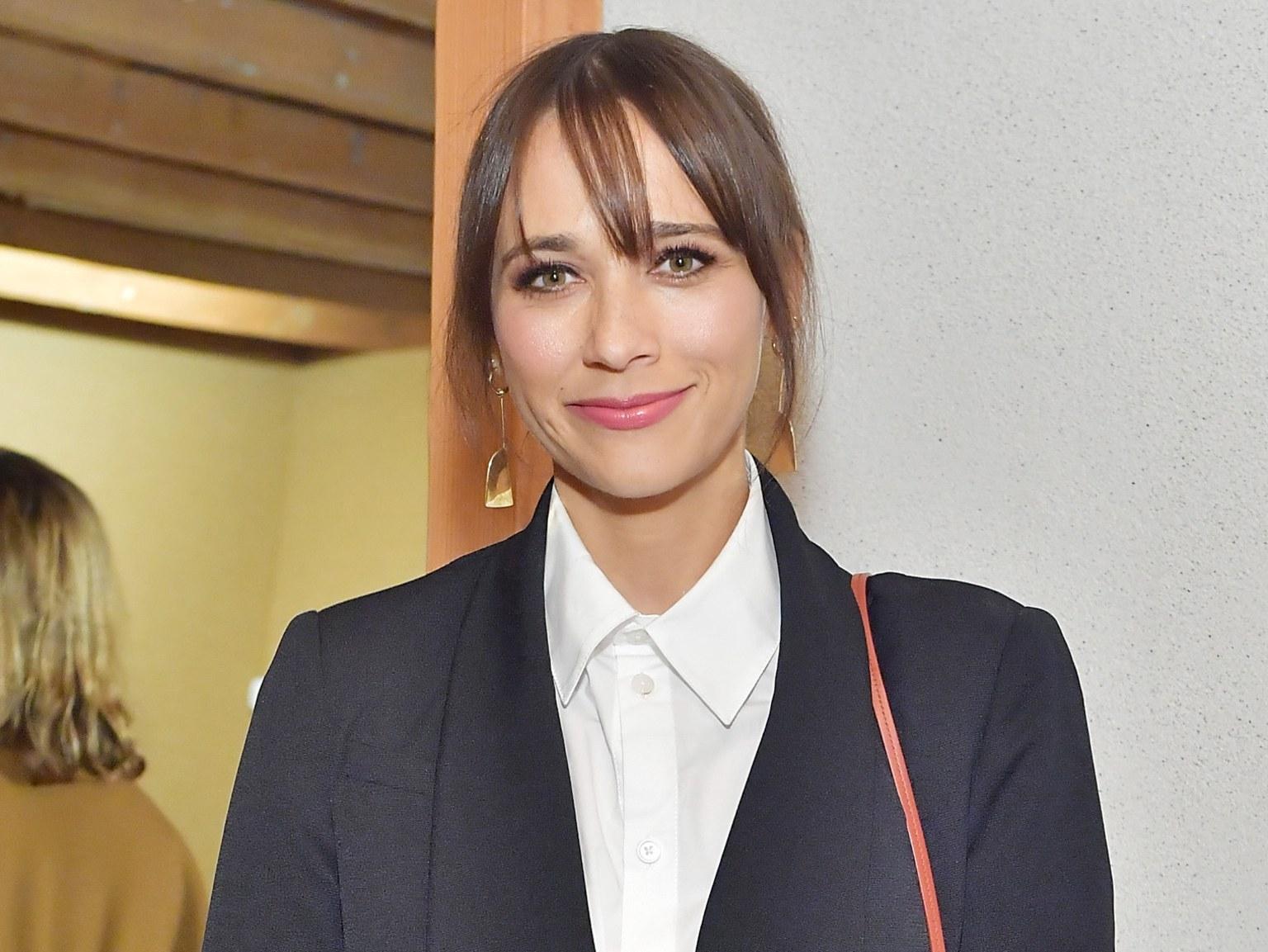 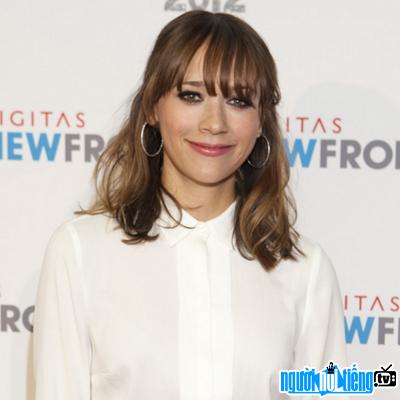 Events in US in the birth year of Rashida Jones

Rashida Jones infomation and profile updated by nguoinoitieng.tv.
Born in 1976