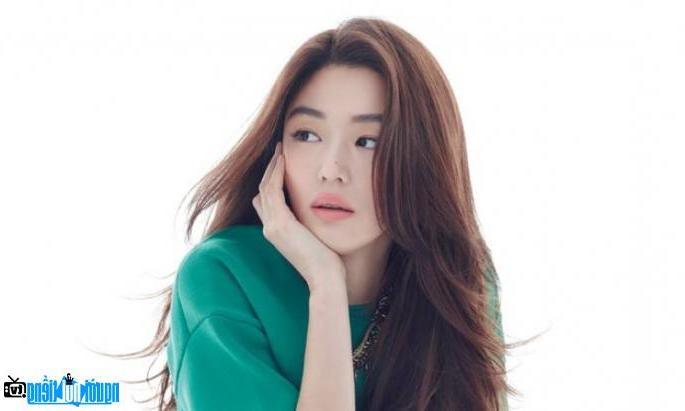 Who is Actress Jun Ji-hyun‬?
Jun Ji-Hyun also known as Gianna Jun she is known as a South Korean actress best known for her role as a girl in the romantic comedy-drama My Sassy Girl in 2001 or as Hye-Young in the movie. the movie Daisy and many other roles in films such as:
With the success of domestic films as well as movies International television has helped her win many awards and become a top Hallyu star. Some of the awards she has received:

Jun Ji-hyun dreamed of becoming an air hostess since childhood, but she gave it up later and became a model for Ecole magazine in 1997. And became a television actress after joining the show. participated in the movie White Valentine in 1999 but only when she went into the implementation of the commercials did she become a new phenomenon causing fever among young people. After 1 year in 2000, with the release of the romantic film Il Mare, it received quite well from the audience. It can be said that the comedy My Sassy Girl is the movie that resonated with her and became the biggest blockbuster pjim in Korea as well as throughout Asia and became the advertising queen of brands in Vietnam. Korea, later commercials in other Asian countries.
She then went on to star in many other dramas, most recently starring in the SBS drama "The Legend of the Blue Sea" " with actor Lee Min-ho .

On April 13, 2012, she married banker Choi Joon-Hyuk - the son of fashion designer Lee Jung-woo and grandson of famous hanbok designer Lee Young-hee. The wedding ceremony took place at Shilla Hotel in Jangchung-dong, central Seoul with more than 600 guests including famous artists and friends and relatives attending. The couple just welcomed their first son on February 10, 2016.

Who is Boy friend/ husband/ darling Actress Jun Ji-hyun‬?
Lee Min-ho is the one with her to receive the Best Couple Award of 2016 . 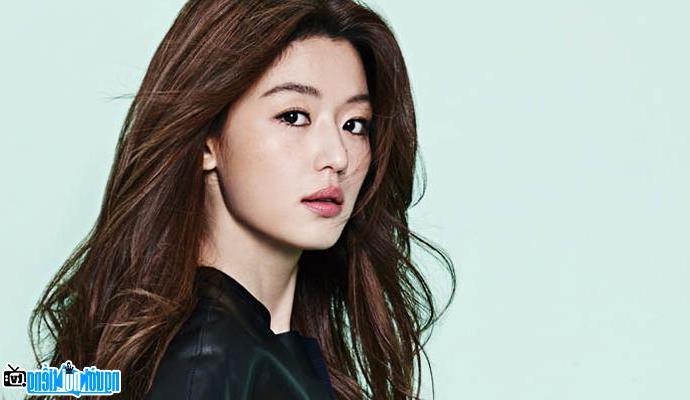 Another picture of Jun Ji - Hyun 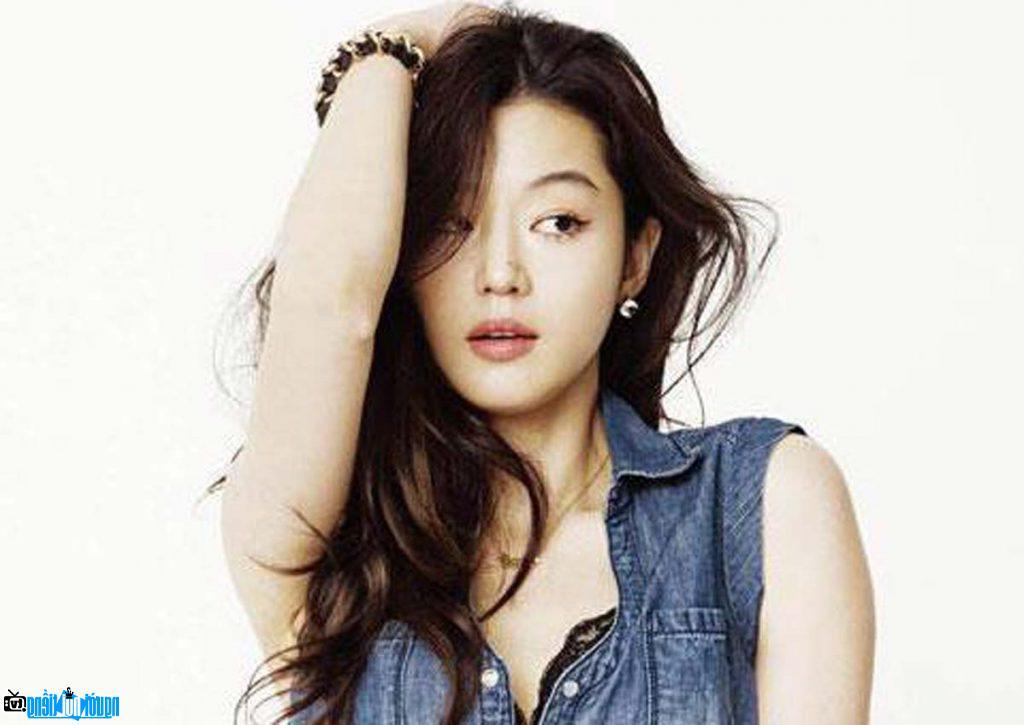 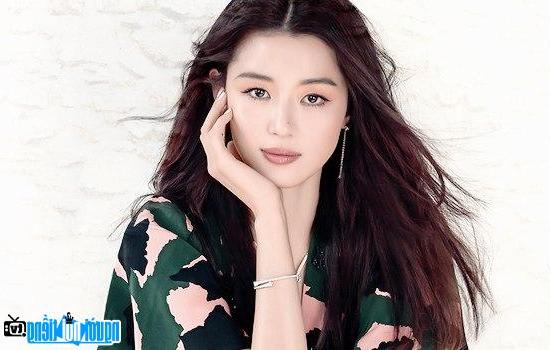 Jun Ji-hyun‬ infomation and profile updated by nguoinoitieng.tv.
Born in 1981