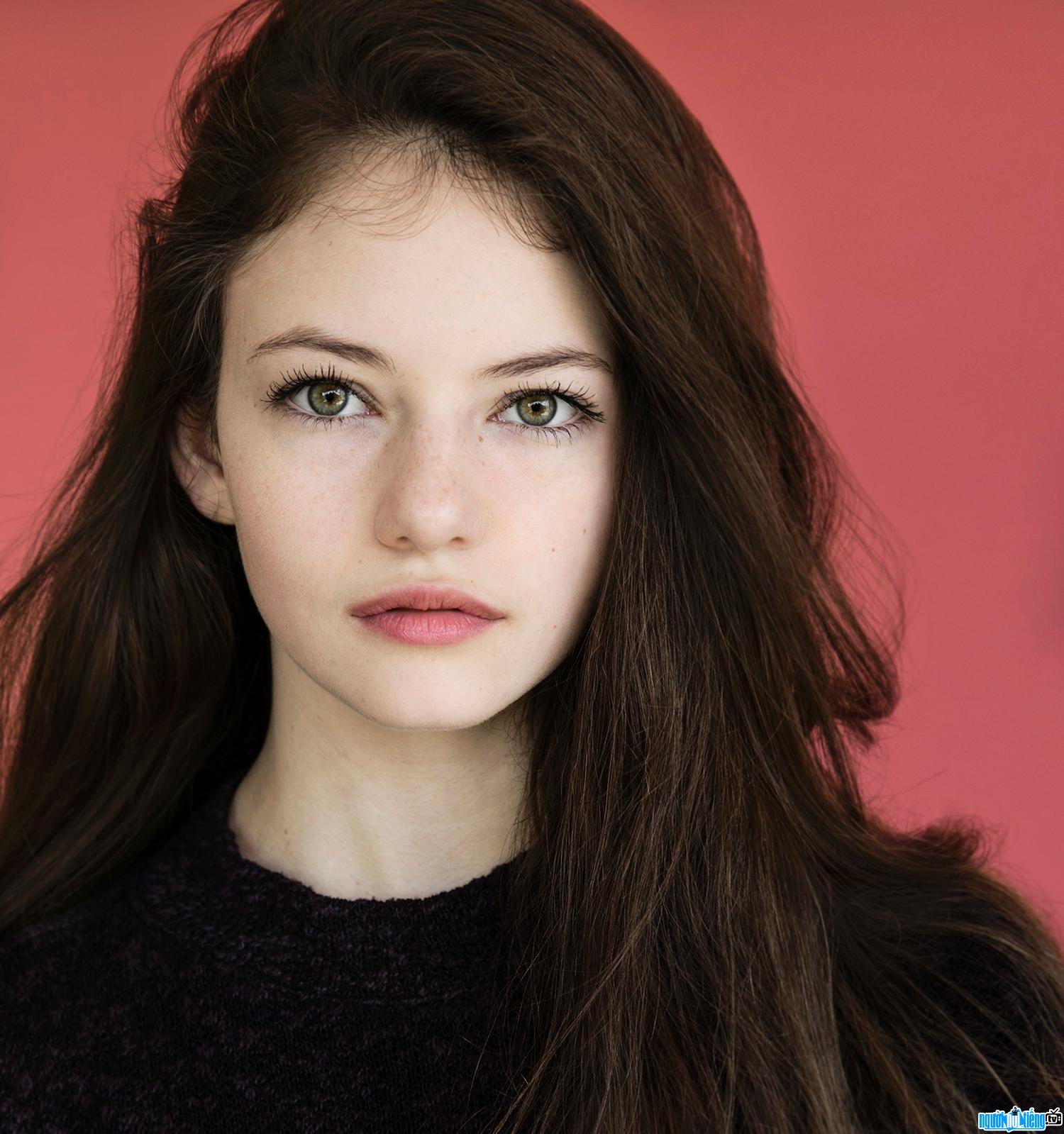 Who is Actress Mackenzie Foy?
Mackenzie Foy is an American actress and model. She is known for her role as child Renesmee Cullen - Edward's daughter (Robert Pattinson) and Bella (Kristen Stewart) in the movie "Breaking Dawn".
She started her entertainment career at the age of 4 as a child model. She has done commercials for many famous fashion brands such as: Polo Ralph Lauren, Garnet Hill, Guess, Mattel, Target Corporation, Vogue Japan, Monnalisa, Jill Stuart, Talbots and GAP 1969, and The Walt Disney Company. In addition, Mackenzie Foy has appeared in many commercials such as: Kohl's, Burger King, Comcast, Pantene, AT&T and BlackBerry.
In 2006, she received a small role in the TV series "Magic". . From 2009-2010, she appeared in such series as: FlashForward, Til Death, Hawaii Five-0. Also around this time, Mackenzie Foy had a breakthrough when he was invited by the director of the movie "Twilight" to play the role of Renesmee Cullen - Edward and Edward's daughter. In 2012, she was listed as one of the most anticipated artists on the big screen. She was in the horror series "R. L Stine's The Haunting Hour". She plays a little girl who lives with her grandfather. She has dolls, and she has grown these dolls to life and they have evil intentions.
In 2011, her and nam actor Chandler Canterbury to join the movie "Plastic Jesus" " by Erica Dunton. In October 2012, she participated in the film adaptation of the book by novel David Baldacci, movie titled "Wish You Well". The same year, she appeared in another episode of "R. L. Stine's The Haunting Hour", in which she played Georgia Lomin. In July 2013, she starred in the movie "Interstellar" by director Christopher Nolan.
Movies participated: 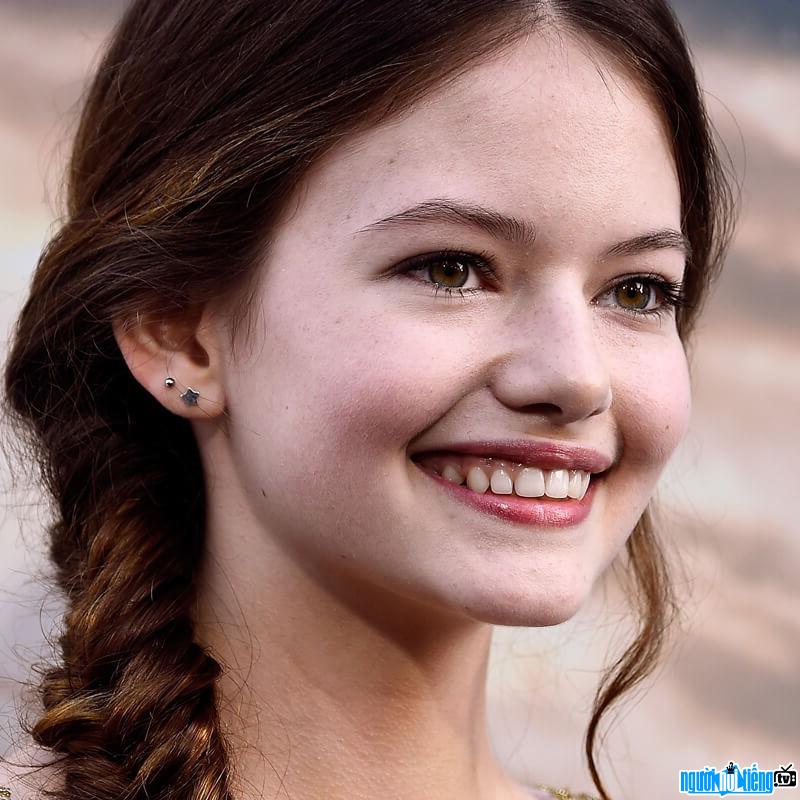 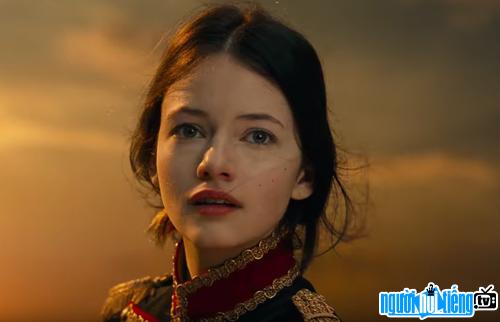 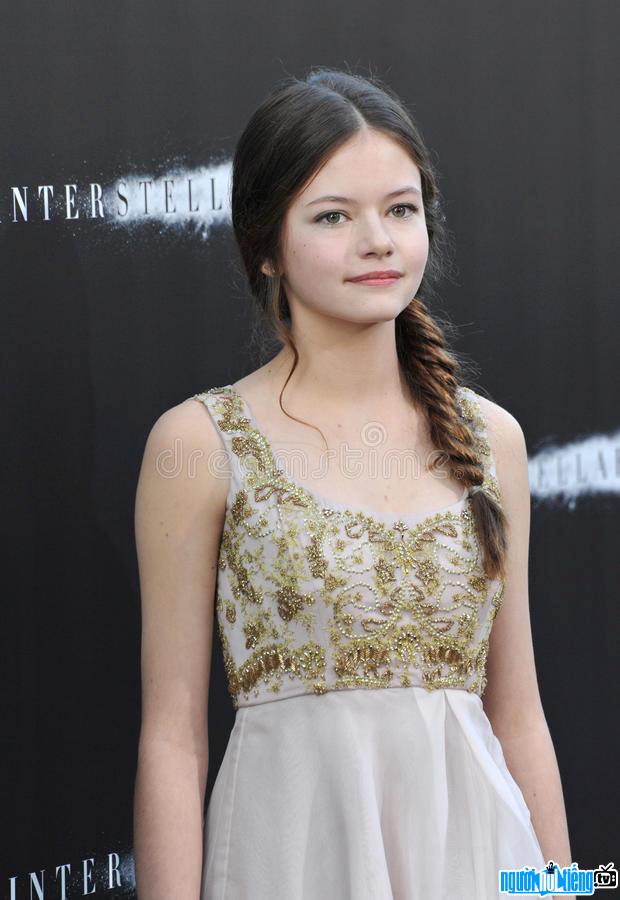 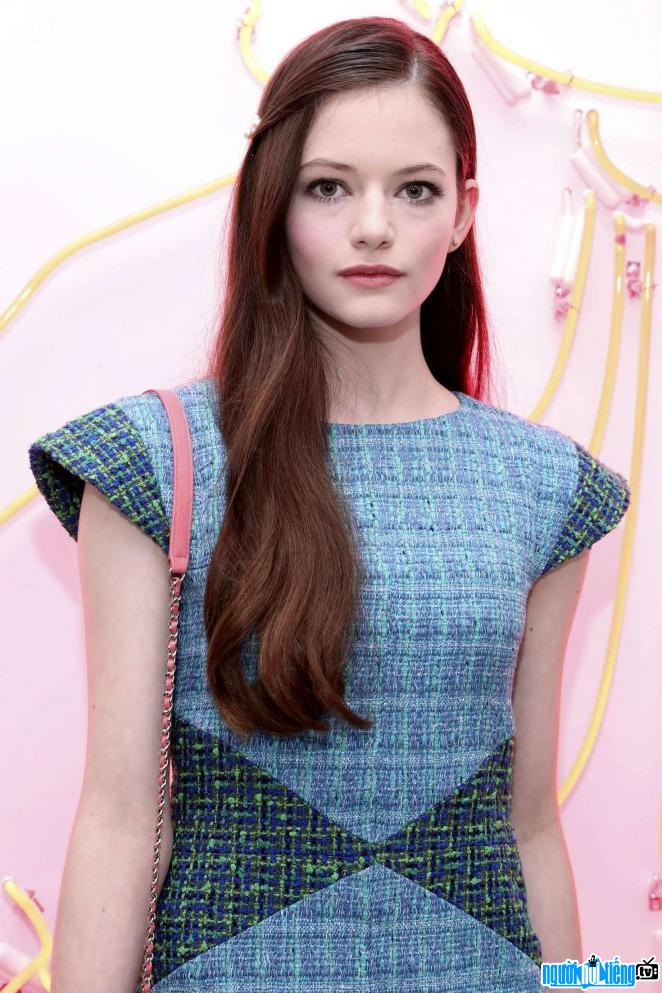 Events in US in the birth year of Mackenzie Foy

Mackenzie Foy infomation and profile updated by nguoinoitieng.tv.
Born in 2000