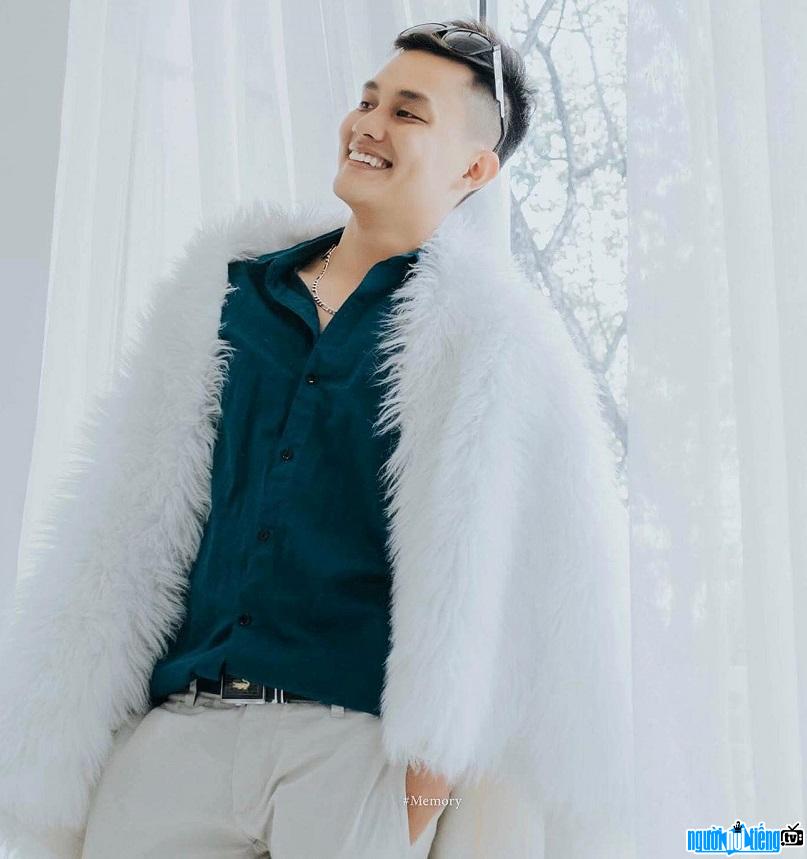 Who is Admin Khoi Minh Vu?
Khoi Minh Vu's real name is Vu Minh Khoi and people often call him with the nickname Raphael Cu Ti, a handsome and very talented guy. Currently, Minh Khoi is the admin of the group chain, the fanpage of Saint Riviu - with nearly 2 million members, and at the same time, he is also responsible for the content of food, travel and community service (community services).
After graduating from high school, Minh Khoi registered to study English Language - majoring in English for Business - Tourism at NTTU - Nguyen Tat Thanh University to be able to freely explore his tourism.
Share a little bit about the opportunity to be the administrator of many groups and fanpages from several hundred thousand members such as groups Household Enthusiasts Association , Riviu Cafe Live Virtual, Saigon Cuisine,... or to millions of members like group Saint Riviu, Minh Khoi for I know that I am a person with an endless passion for food, travel, so I want to create such community groups so that people can share great, new experiences, where that the assembly or group members easily It's easy to find check-in places "singing to sing", beautiful homestays or shops from chestnut prices to lemongrass lemongrass. All of those needs are constantly updated, ensuring that even gourmets do not get "lost" in the vast culinary world and everyone will have the best experience. By upholding the quality of articles, carefully censoring and regularly interacting with members, Minh Khoi hopes that the groups he manages will be a manual that every member can't do without. From there, the group will spread the unique culinary culture of each region to people all over the country as well as around the world.
In addition to the hobby of eating and drinking. In addition to traveling, Minh Khoi is also a guy who is also very passionate and creative in content - sharing his stories and perspectives with everyone, likes to build communities and manage social networks. With the current boom of 4.0 technology, this is a fertile ground for Minh Khoi to increasingly assert and develop his talents.
Share a little more about With future plans, Minh Khoi said he will aim to build more and more communities with the aim of creating a true playground for Vietnamese people to share their travel and dining preferences.
Nguoinoitieng. tv wishes Minh Khoi will have a lot of health and more success on the path he has chosen! Wishing your projects great success!

Admin Khoi Minh Vu is handsome with a sunny smile 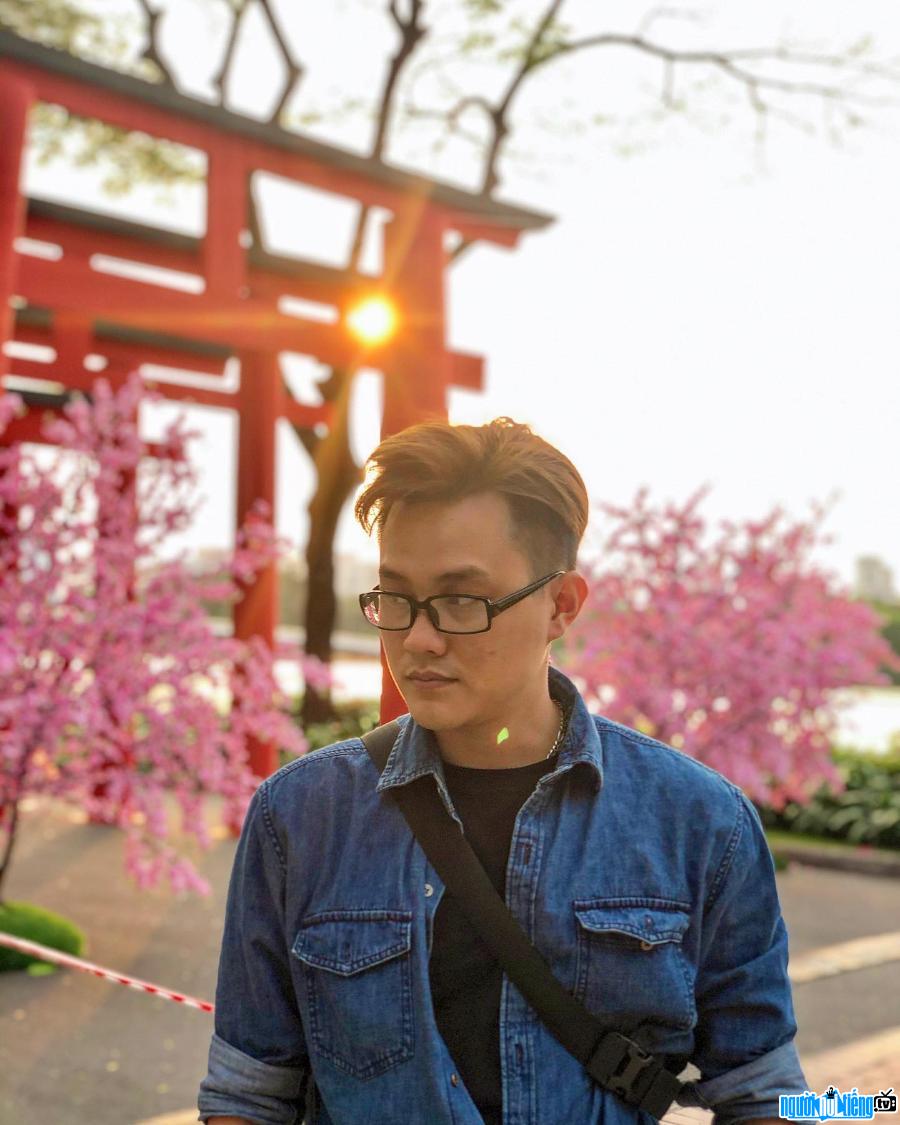 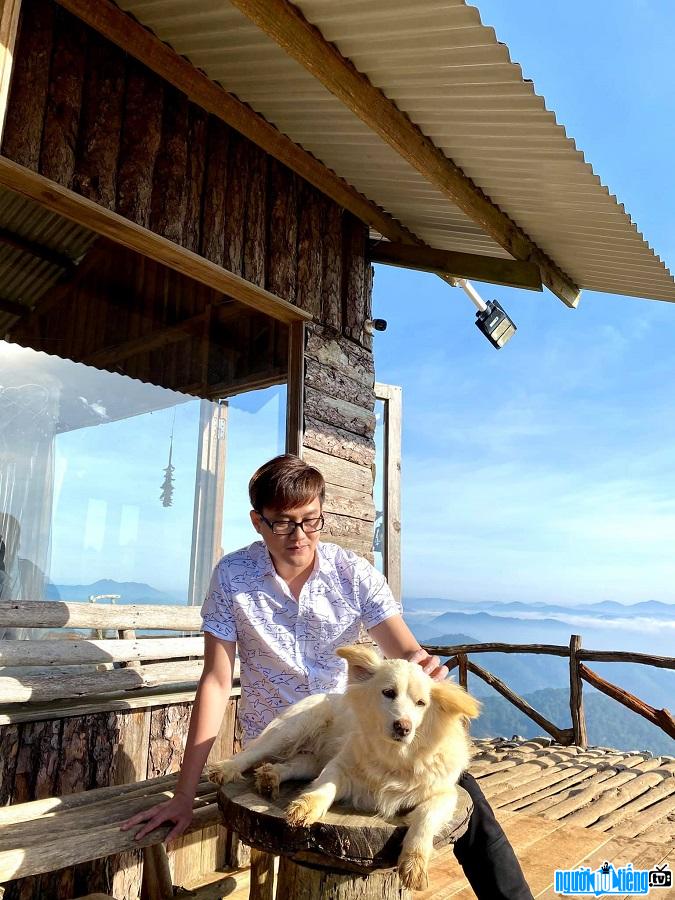 Khoi Minh Vu with his dog