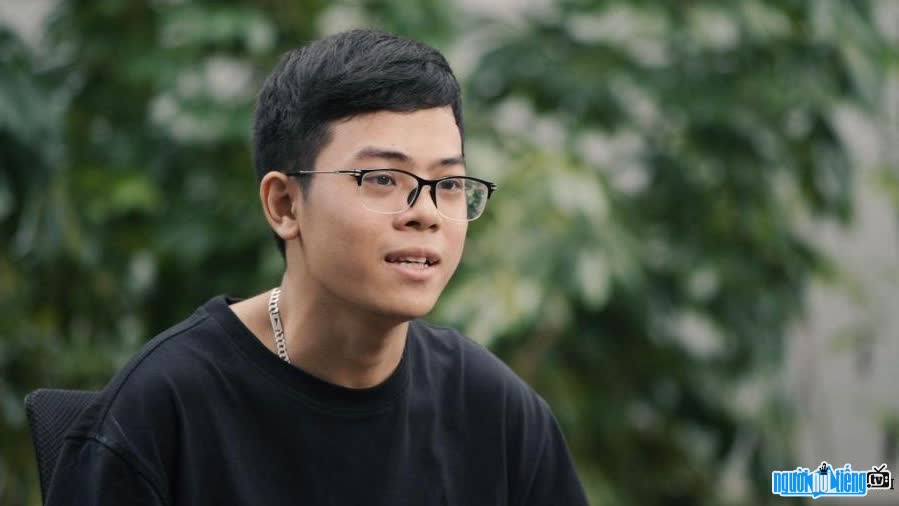 Who is Admin Dinh Hoang?

Dinh Hoang's full name is Tran Dinh Hoang - the name is not too strange in the game village Free Fire especially Free Fire Thai Binh. He is widely known by Free Fire game lovers as the leader of Thai Binh Free Fire community - one of the most active groups Vietnam with more than 20,000 members.
Tran Dinh Hoang is currently a student majoring in General Medicine. at Thai Binh University of Medicine and Pharmacy. Although the boys are busy studying and working hard, they still make time for friends in the Free Fire house, here his worries and pressure are somewhat reduced.
Dinh Hoang. is a Free Fire game enthusiast and has a high sense of responsibility, although he is busy with his studies, he still spends time with the Free Fire Thai Binh community group that he manages to help the group grow and develop. More exciting.
With experience and enthusiasm for Free Fire, Dinh Hoang has made a great contribution in successfully organizing the "Battlefield of War" in the area Thai Binh. Even the community "battlefield X2 ESPORTS" he is attached to also contributed representatives to compete in the national finals. This is the great joy of Free Fire Thai Binh gamers, especially Dinh Hoang.
Even during the peak years of the Covid epidemic, Dinh Hoang had just gone to the front line to fight the epidemic, but he still did not neglect his Free Fire house. He has always been able to balance both the work of fighting the epidemic and organizing tournaments in his hometown from afar, making the game fans admire. But also from friends in this Free Fire house, it helps future doctor Dinh Hoang have more motivation to complete both his anti-epidemic work and his studies. 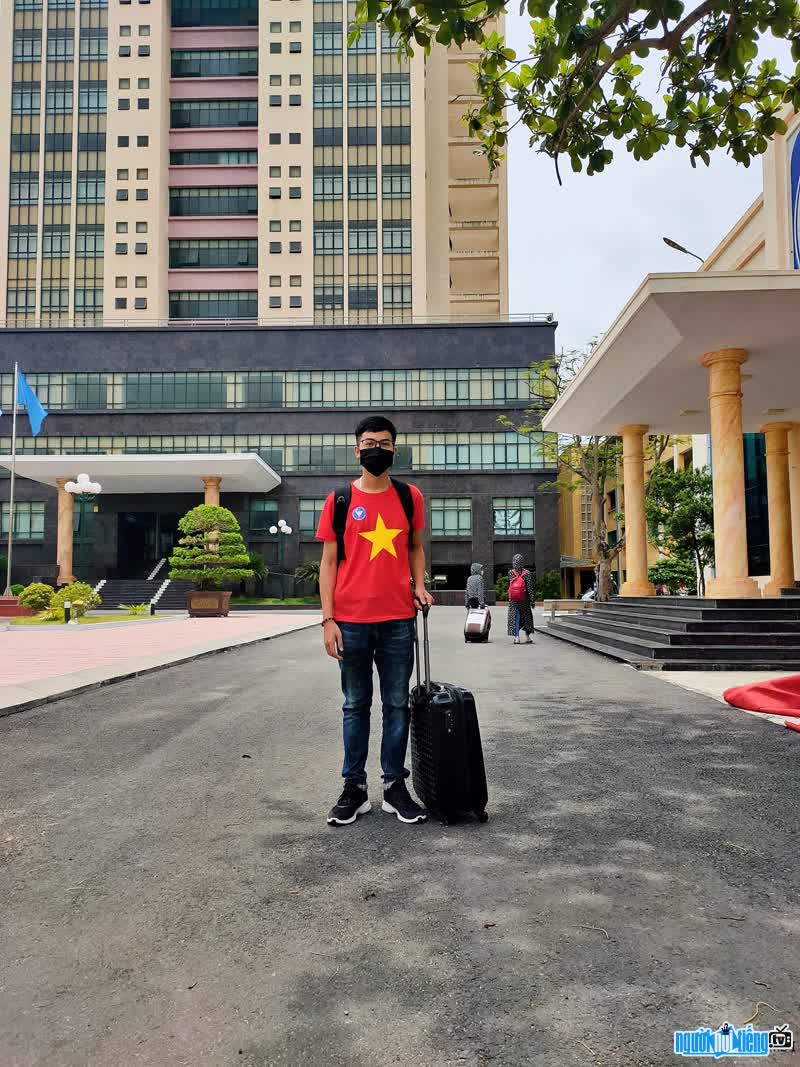 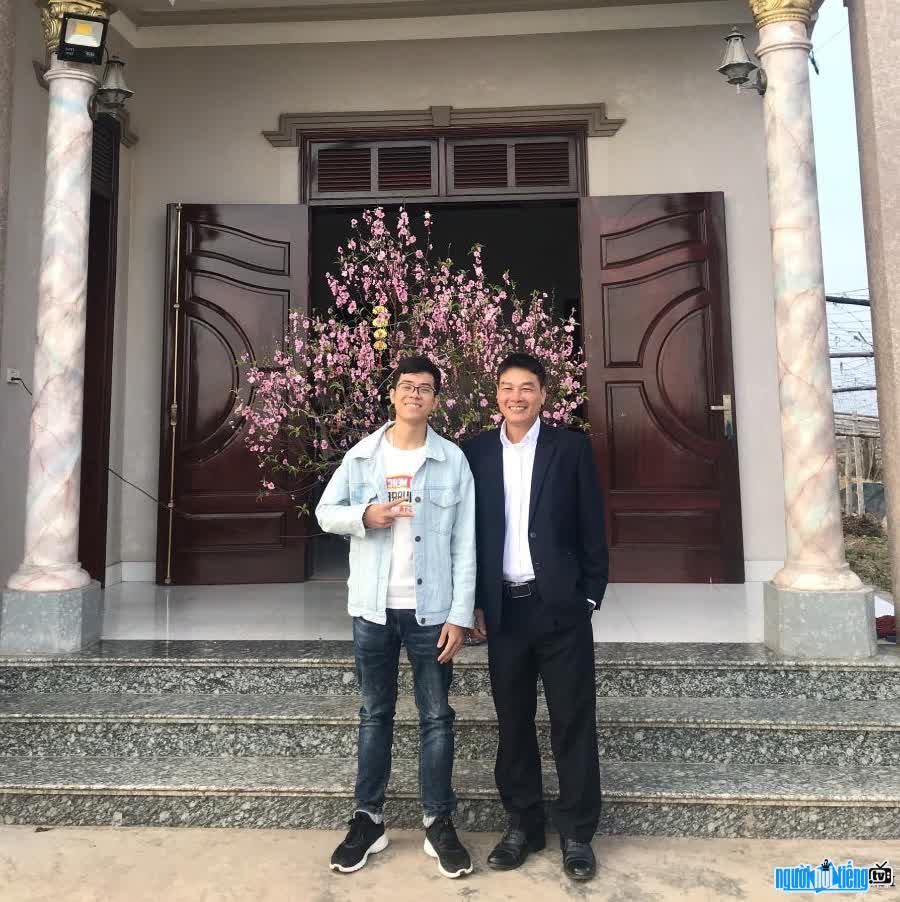 Picture of Dinh Hoang with his father

Events in the world in the birth year of Dinh Hoang

Dinh Hoang infomation and profile updated by nguoinoitieng.tv.
Born in 1999