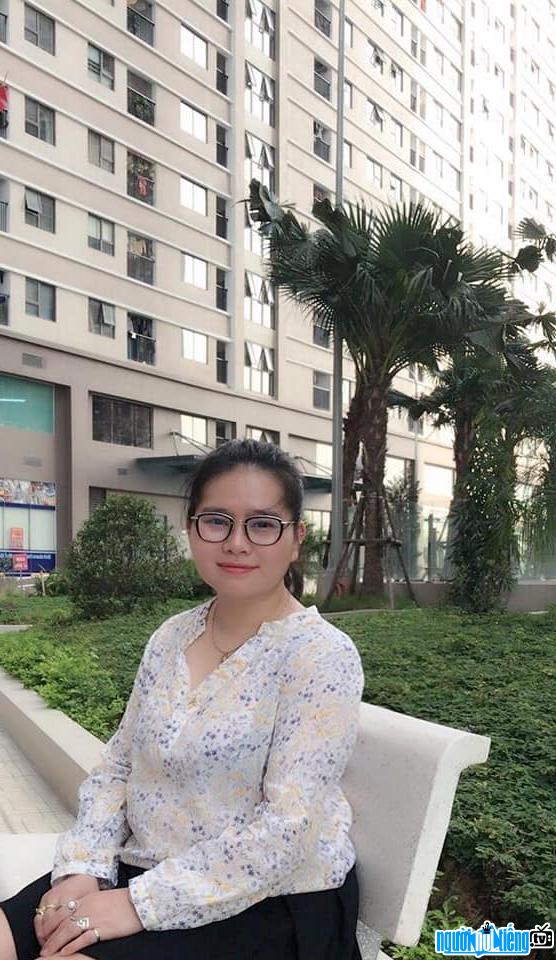 Who is Admin Kieu Lan Anh?


Kieu Lan Anh Also known as Lan Anh Peo, is a girl born in 1989 from Hanoi. Although she is a girl, Lan Anh used to be an impressive face to the lovers car in the Vietnam Offroad Cup (VOC) 2018. Lan Anh tried his hand at it with many different jobs such as: business, web development and recently in charge communications for a large company. Kieu Lan Anh is considered a transmission expert prestige information when holding the administrative role of many "million ." fanpages like" now.

Foreign ownership The image is oversized, but Lan Anh does not feel self-deprecating. Because she thinks "healthy fat, beautiful fat", my current appearance is also a feature grace that not everyone has.

Lan Anh's self I realized that my personality was a bit greedy, so I embraced it right from the time I went to school all sorts of things on her body, to the point where she doesn't even have time for pleasures other. After graduating from high school, she borrowed money to run her own business and was quite fortunate this sector. During that time, she gradually became acquainted with social networks. Capital has experience experience when working on forums, she opened her own forum, participate in online game business and mod many other forums. At that time, the city Lan Anh's greatest achievement was gathering brothers in the district Gia Lam (Ha Noi city) Noi) founded Gia Lam Son Trang on the forum and then developed a blog yahoo has over 10,000 members. Right in the first time calling off brothers and held a miss contest, Lan Anh was fully supported by everyone, making her emotional shed tears.

Then Lan He temporarily put aside his business to focus on his studies. A period of time When she was in college, social networking sites like facebook and youtube began to deepen imported and thrived in Vietnam. Youtube channels like KemXoi, and many pages invited Lan Anh to cooperate and since then she has also achieved certain results. When she received her bachelor's degree in banking and finance, that was when she decided to turn across to the media. Lan Anh is a very confident person, she is not afraid to appear in front of the camera, livestreams, hosts, event organizers, highlights are times off beat up to hundreds of members… Currently, Lan Anh is an expert Communication at many forums is quickly shared on social networks. She also is the popular face of many sitcoms with a humorous, sharp style rock. 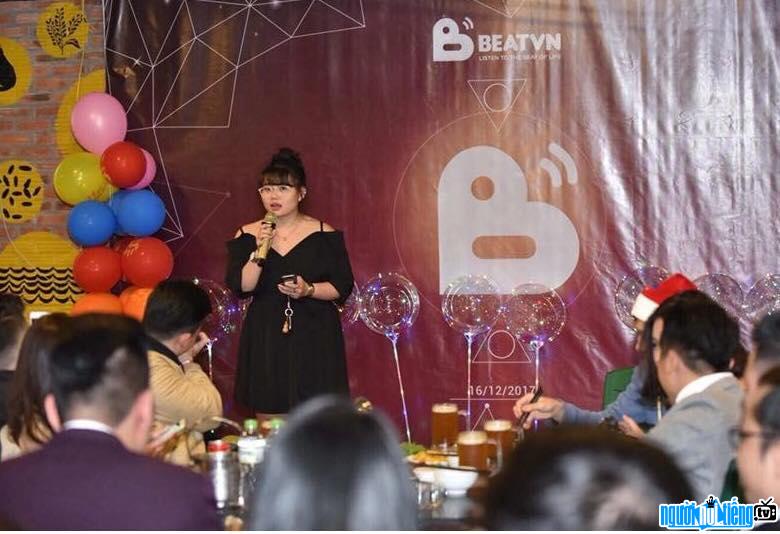 Lan Anh is currently the admin of Beatvn and many other websites. She won the Vietnam Offroad Cup (VOC) competition in 2018 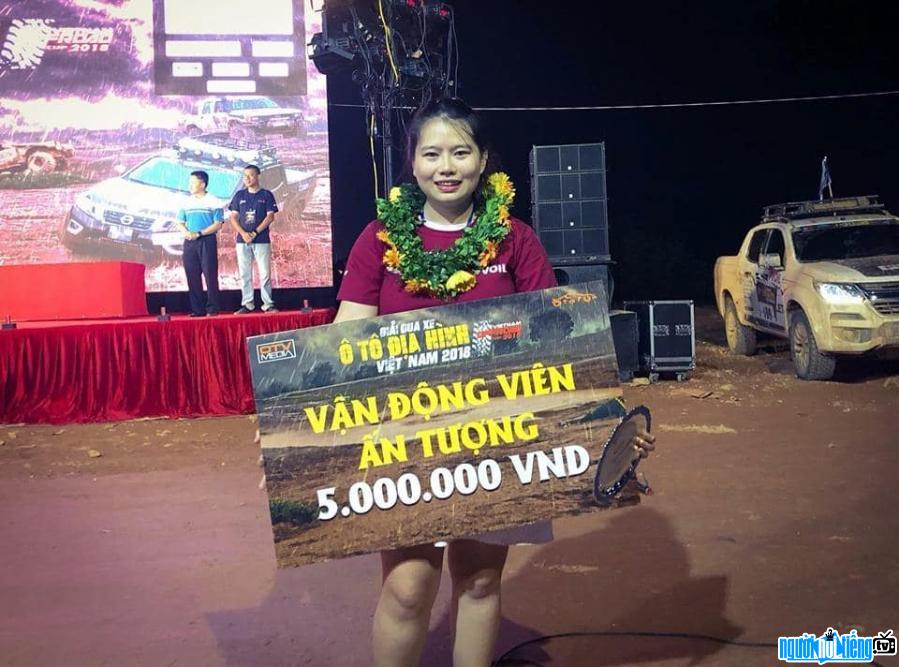 The image of Lan Anh in a comedy film 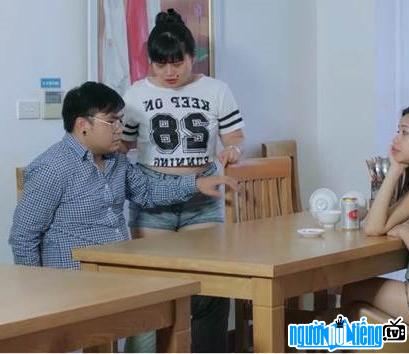