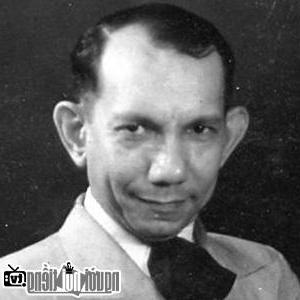 Who is Architect Gerard Pieter Adolfs?
Dutch East Indies famous painter and architect such as the Wizard of Light; He advocates Java, Bali, Japan and North Africa as settings for his work.
His research has been located in Florence, Rome, Vienna, Budapest, Prag, and Paris, where he collaborated with the Japanese artist, Tsuguharu Foujita.

He studied architecture in Amsterdam, housing design in Yogyakarta, Surakarta, and Surabaya after his graduation. However, he would become known as a graphic artist and advertising illustrator.

His father, Gerardus Cornelis Adolfs, was also an artist and architect who inspired his son's artistic tastes.