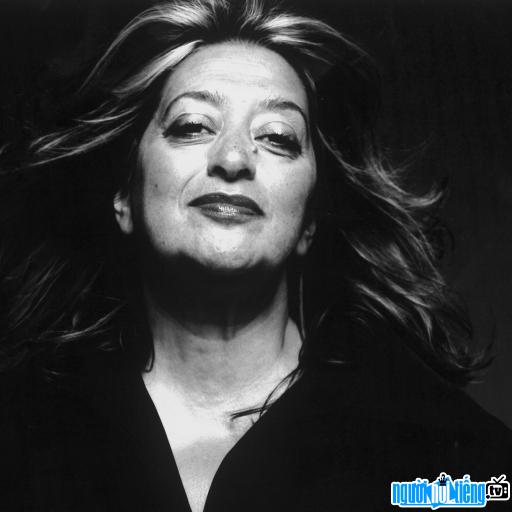 Who is Architect Zaha Hadid?
Zaha Hadid is a female architect with Iraqi nationality, she is a follower of the School of Destructive Architecture. She was ranked by Forbes magazine at number 69 in the list of 100 most powerful women in 2008. She also made it to the Time 100 list, a list of people with great influence in 2010.
Zaha Hadid graduated from American University in Beirut, Lebanon with a bachelor's degree in mathematics, before starting to study at the London School of Architecture. After receiving a diploma from the London School of Architecture, Zaha worked at Office for Metropolitan Architecture (OMA) by Elia Zenghelis and professor, architect Rem Koolhaas. Zaha also worked as Rem's assistant at the London School of Architecture and later founded a design firm in London in 1979. Zaha is also a talented interior designer, designing the Mind Zone in the Sky Dome. chronology of the famous architect Richard Roger. Zaha Hadid has participated in many international design competitions and won many awards, but her award-winning projects have never been built. Among the projects she has designed, most notably The Peak Club in Hong Kong, Wales in 1994 and the Opera house in Cardiff Bay.
In 2002, Zaha Hadid won an international design competition. Economics of Singapore Science Center General Plan. In 2004 she won the Pritzker Prize, becoming the first female architect to win the award. In 2005, Zaha continued to win a design competition for a casino in Basel -Switzerland. Not only a famous architect, Zaha Hadid is also a lecturer at many major universities around the world, including: School of Design at Harvard University, Columbia University in New City York, Hochschule für Bildende Künste in Germany University of Chicago... Architect Zaha Hadid has also received a number of medals and honors such as: officer title (CBE), Order of the British Empire...
March 31, 2016 Architect Zaha Hadid passed away at a hospital in Miami. Previously, she was hospitalized for bronchitis treatment.
Completed project: 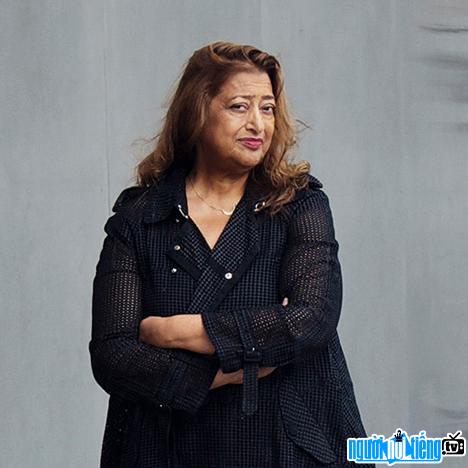 Image of a project designed by architect Zaha Hadid 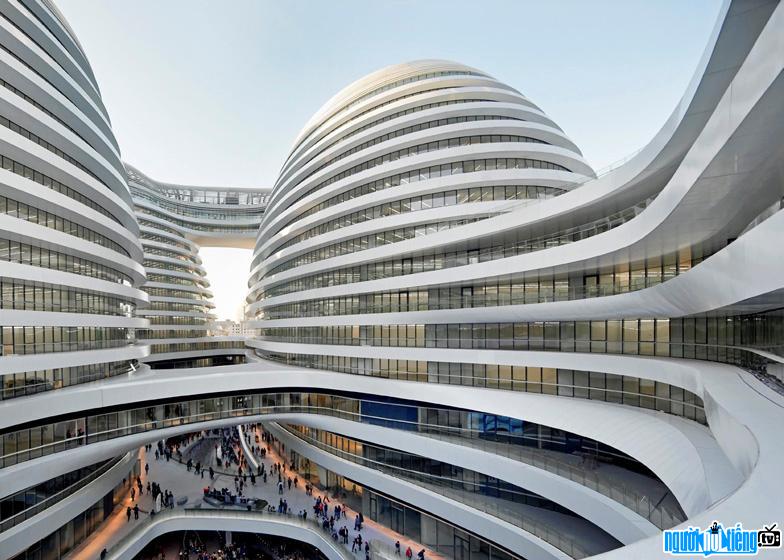 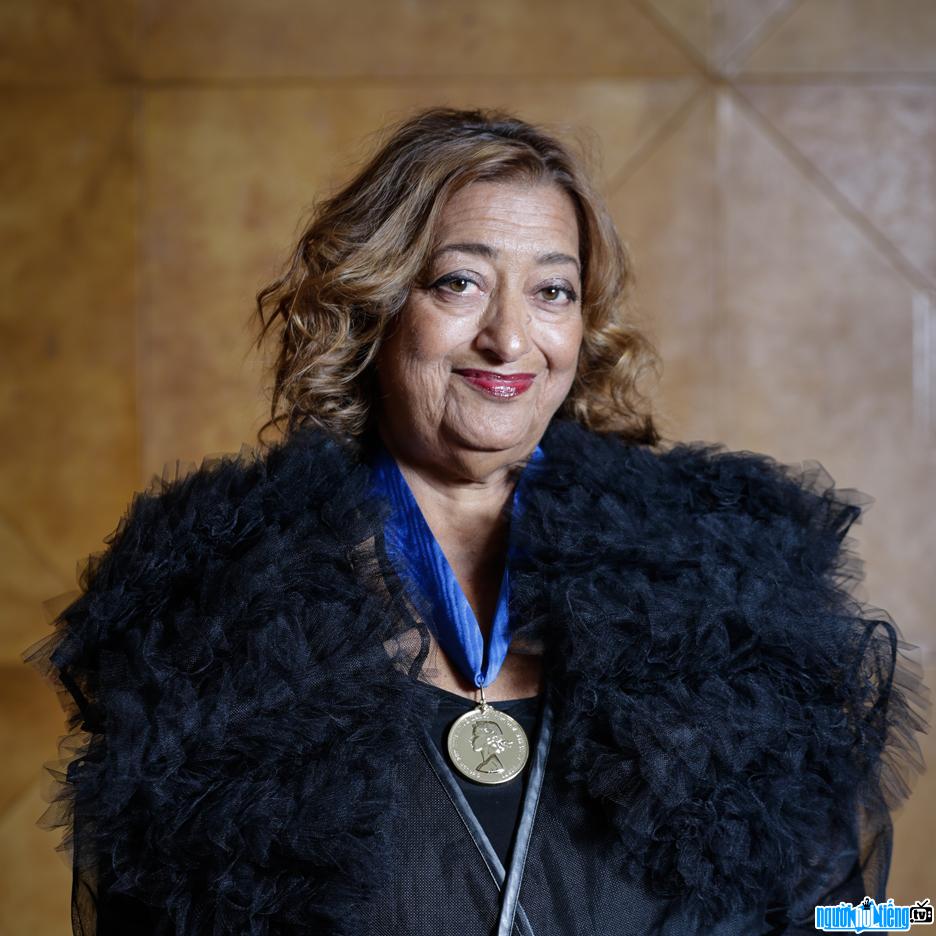 Architect Zaha Hadid and a medal of honor

Events in the world in the birth year of Zaha Hadid

Zaha Hadid infomation and profile updated by nguoinoitieng.tv.
Born in 1950