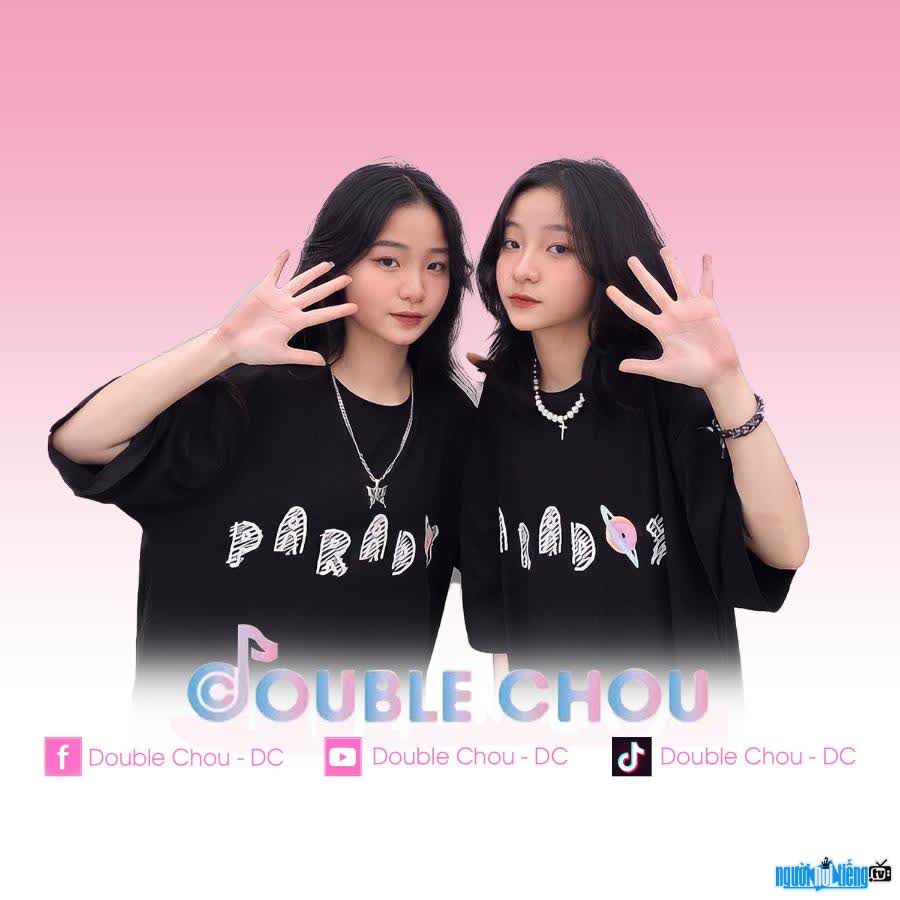 Who is Artist Double Chou?
Double Chou is the nickname of twin sisters Nguyen Huyen Chau and Nguyen Khanh Chau (born in 2006, Hoa Binh). These twin sisters are receiving a lot of attention when Covering a series of hits Hoa Hai Duong, Who Brings Loneliness, Dom Dom, Candy Bong Gon, Golden Girl, ... in a rustic and close style. carefully invested in images that have reached millions of views on the Youtube channel "Double Chou". That has helped the two sisters have a huge amount of love and support. <3 but since childhood, the two sisters have been passionate about singing, then they researched, learned and taught each other from online knowledge.I feel very lucky and happy, grateful to be cared for by everyone. and love the two sisters."
It is known that Chau is very obedient at home. In her spare time, she plays and sings. Both children achieved excellent student achievement from grade 1 to grade 8, along with many awards of merit at school.
"My family and especially my mother are always behind to support me. and encouraged the sisters to try their best, but also did not forget to remind the sisters to focus on their studies so as not to be distracted and neglected " - Khanh Chau added.
In the process of realizing their passion, the two children also encountered many difficulties. The family does not have a camera, so the two sisters have to use their phones to record, so the sound and picture quality is not good. In order to have the best quality videos even if it's at home Hoa Binh is very far away, every Sunday 2 children go to Hanoi To turn, the distance both going and returning is 70 Km. It is also fortunate that there are brothers and sisters in the KPAT team (companion team) to support shuttle, recording, and recording.
Currently the 10X twins are trying to perfect their singing skills as well as change so that the next covers become more fresh. This couple hopes that, in time, they will receive more support from everyone, especially Fandom Clu - The people who always follow and support 2 Chau. 2 Chau always tries her best to release quality and unique music products to please fans. 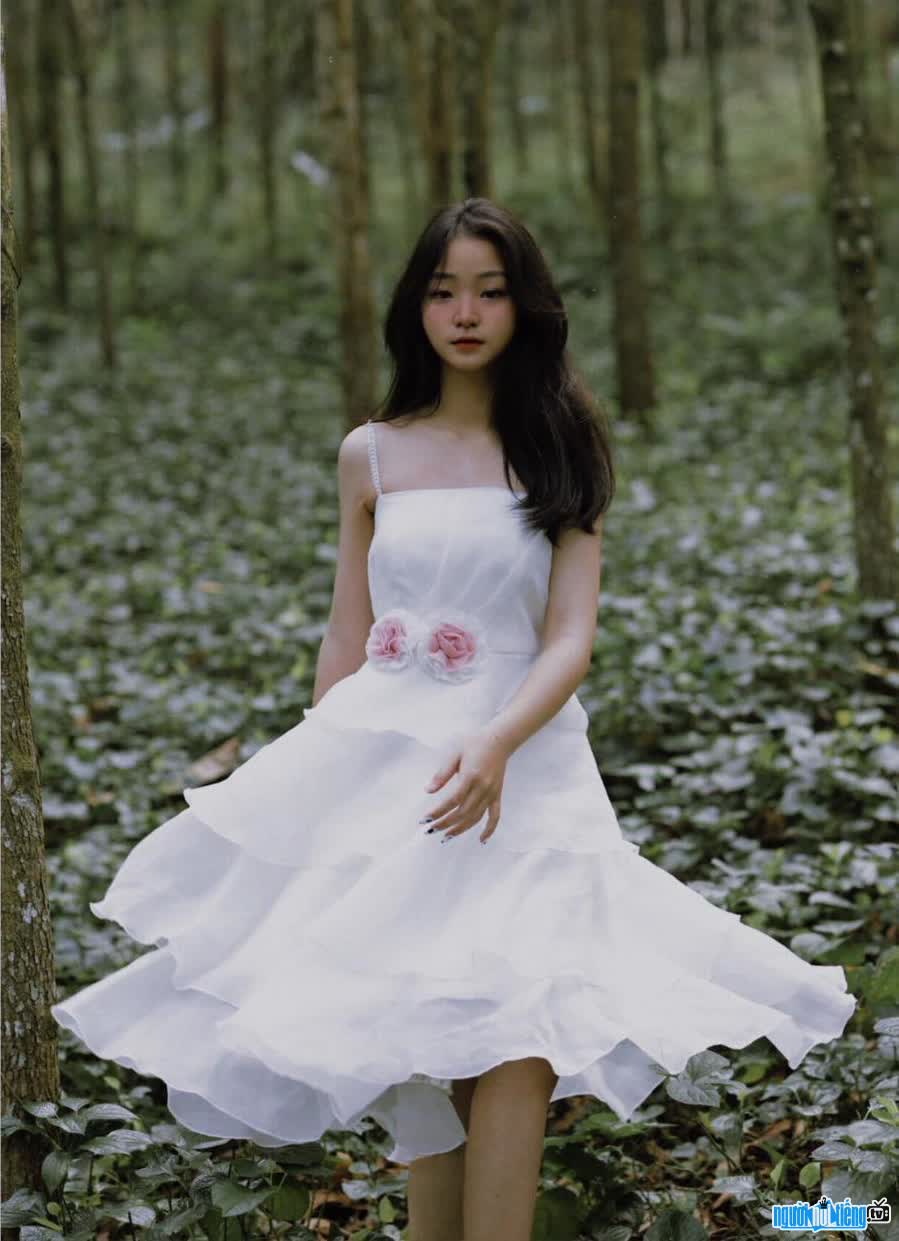 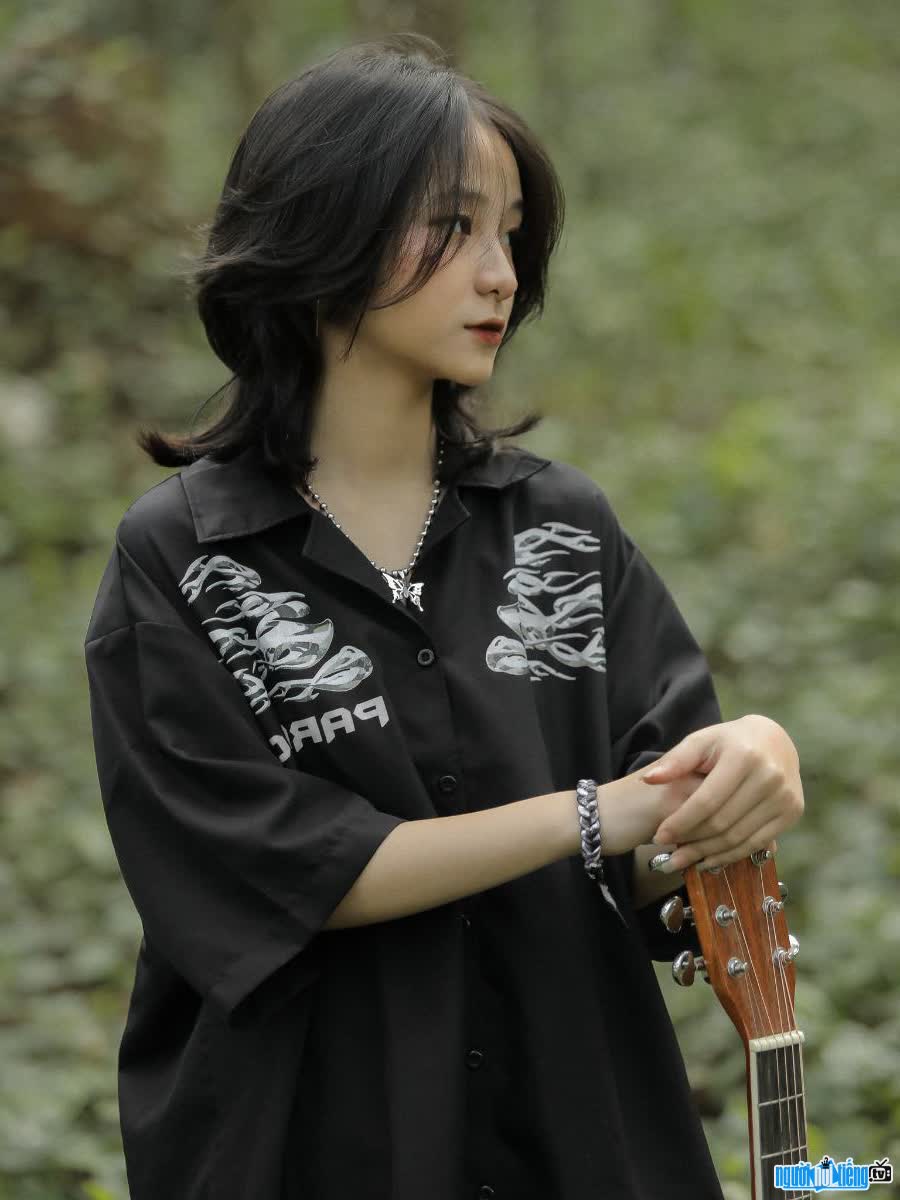 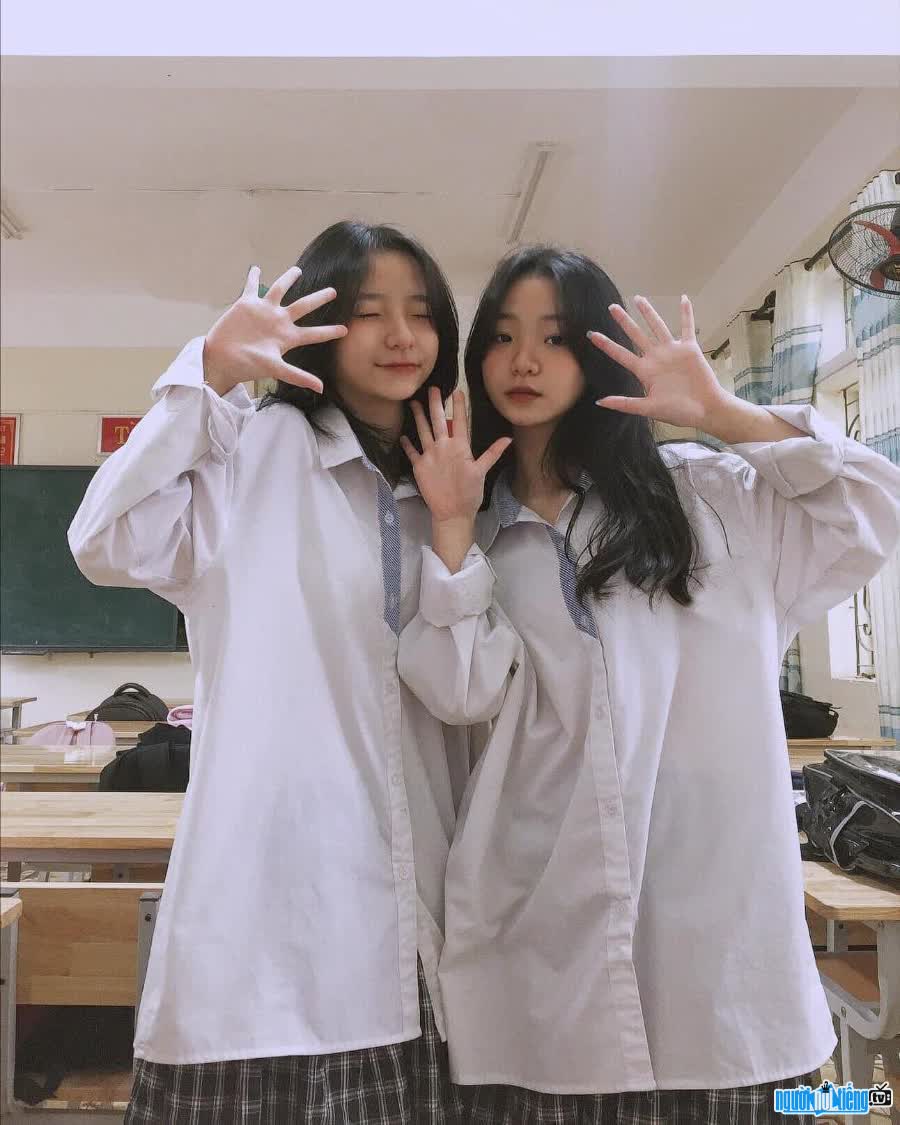 Hoa Binh twin sisters are loved by many young people.

Events in the world in the birth year of Double Chou

Double Chou infomation and profile updated by nguoinoitieng.tv.
Born in 2006