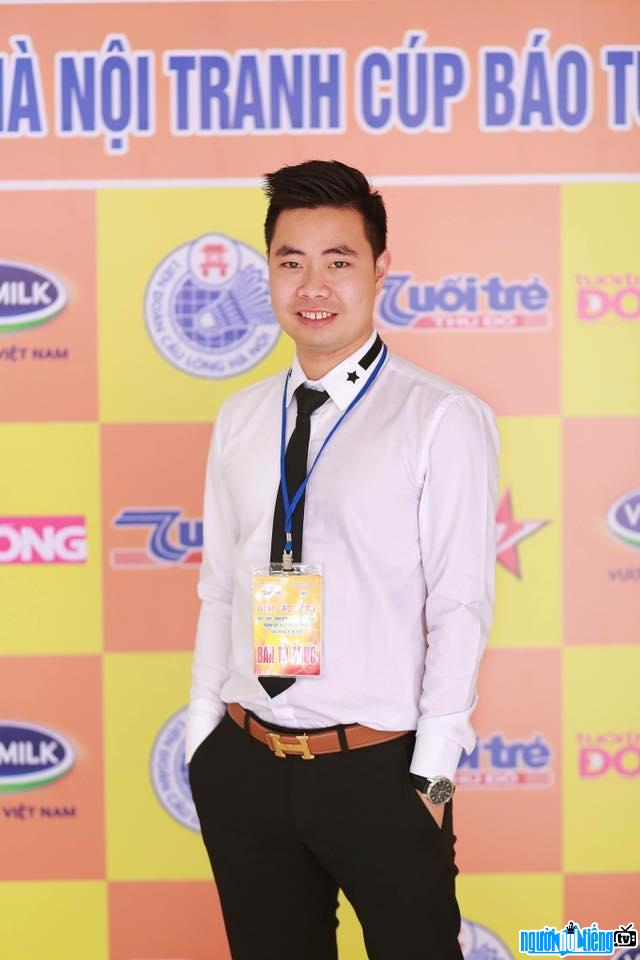 Who is Badminton player Bui Bang Duc?
Bui Bang Duc - a quite successful tennis player and won many national championships or national excellent tennis tournaments, loved by a large audience. The duo Bui Bang Duc - Manh Thang once ranked 52nd in the world men's doubles in 2012. His most impressive performance in the international arena is the runner-up at the Bangladesh Open and the 3rd place in the Indian tournament in 2012. div>Ever since childhood, Bang Duc and his father were quite passionate about badminton. Seeing Duc's passion, he brought him to the Youth Training Center of Bac Ninh University of Physical Education and Sports to apply to study and practice badminton here. That day was still difficult, the father and son returned by bicycle to Germany to go down there to learn badminton every day despite the hard rain. It is the effort and passion for badminton that has helped Bang Duc achieve the success it is today.
Despite being quite busy with the schedule, Bui Bang Duc is still passionate about his job. business. As soon as he won an impressive award in the international arena, Bang Duc received an invitation to be the exclusive distributor of Astec company from Indonesia. and Duc see this as an opportunity for themselves to try their hand at business. Due to a busy schedule, Duc went with his sister.
After 2 years in business, Bang Duc found himself quite predestined with business, thanks to which the business of the top tennis player in Vietnam. went quite well and smoothly. stabilize the business at stores in the city. HCM Bang Duc continues to open more stores in Hanoi to serve the needs of using badminton products in the North. Not only is it favorable in business, but Bang Duc also strives to achieve many high achievements in his badminton career Not to mention this player also considers attending international tournaments to seek titles. international doubles for the first time in his career.
After stopping playing Bang Duc, instead of becoming a coach, he chose to run a business with his family. Specializing in providing equipment and sports equipment, mainly for badminton such as rackets, nets, clothes, shoes, socks.... Currently, the company has more than 30 officers and employees, the head office is at 110 Nguyen Thai Hoc, Ba Dinh, Hanoi and supply products of Astec Indonesia, exclusively distributed throughout Vietnam.
I wish Bui Bang Duc a lot of health and more success on the path you have chosen! 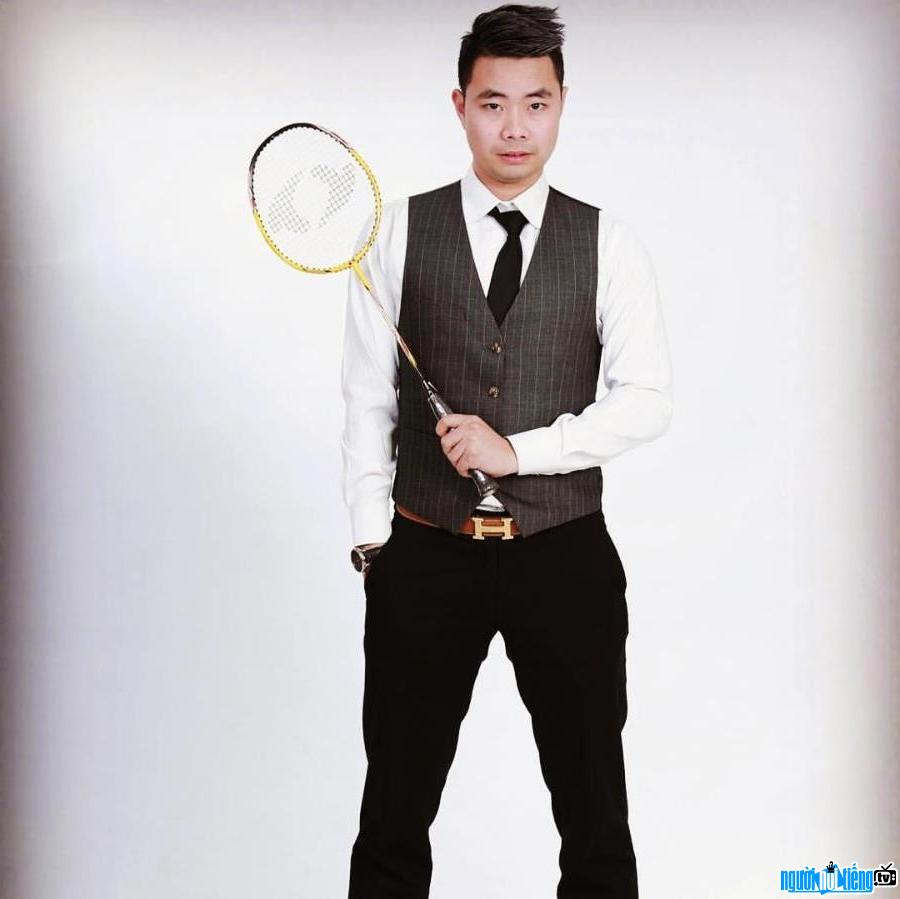 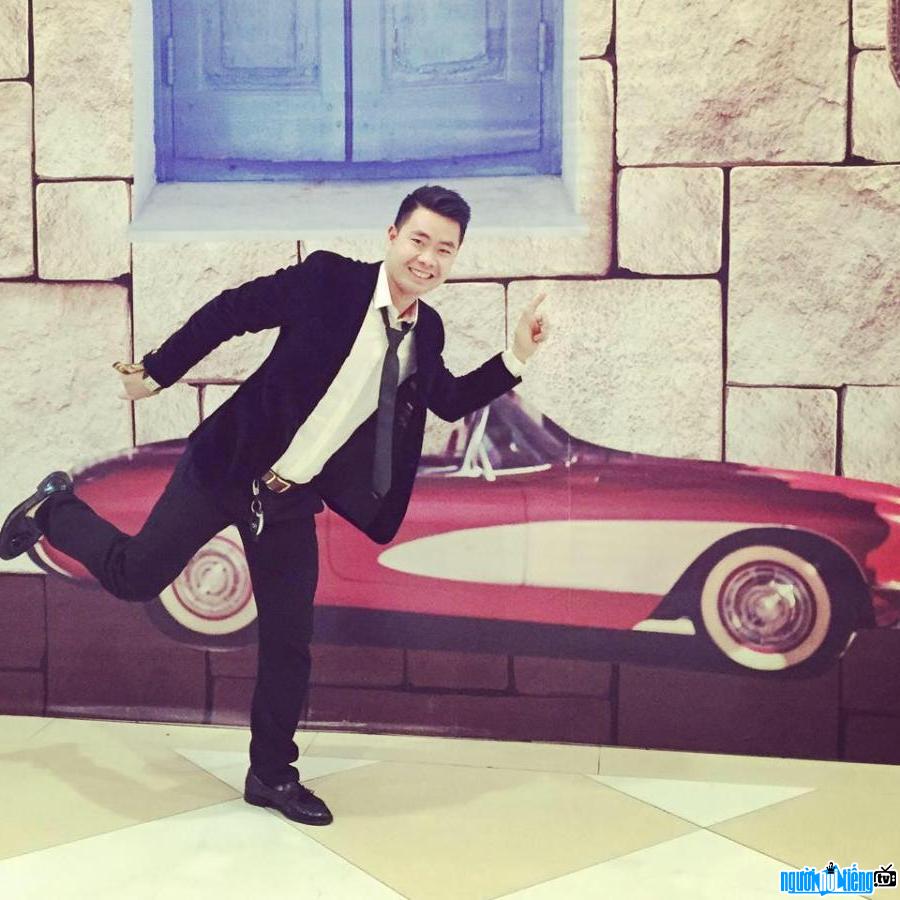 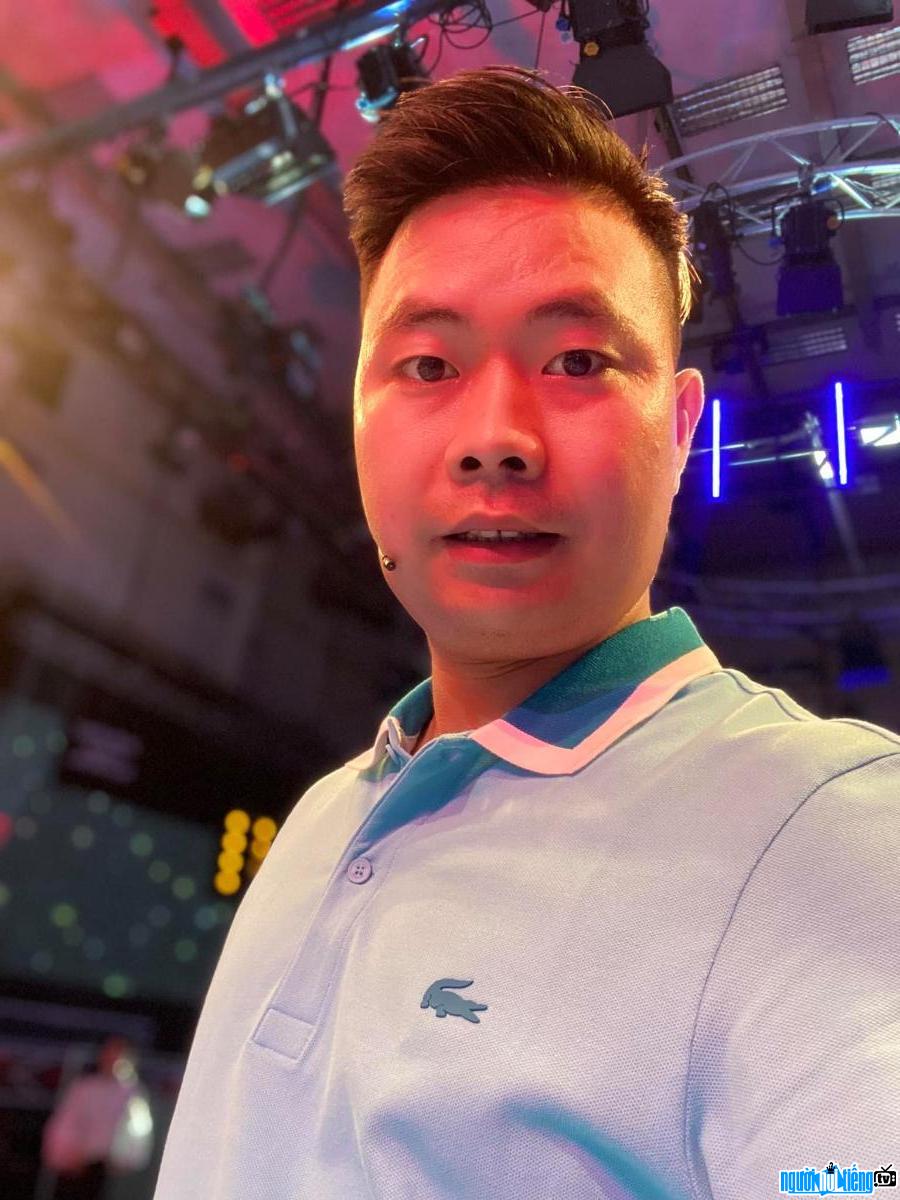