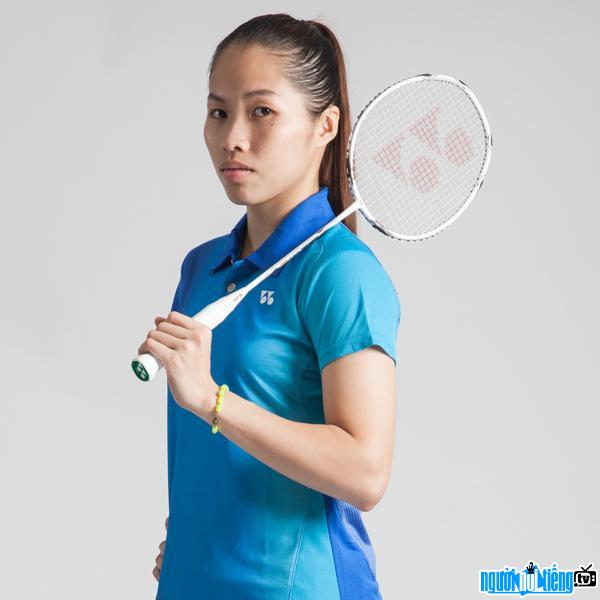 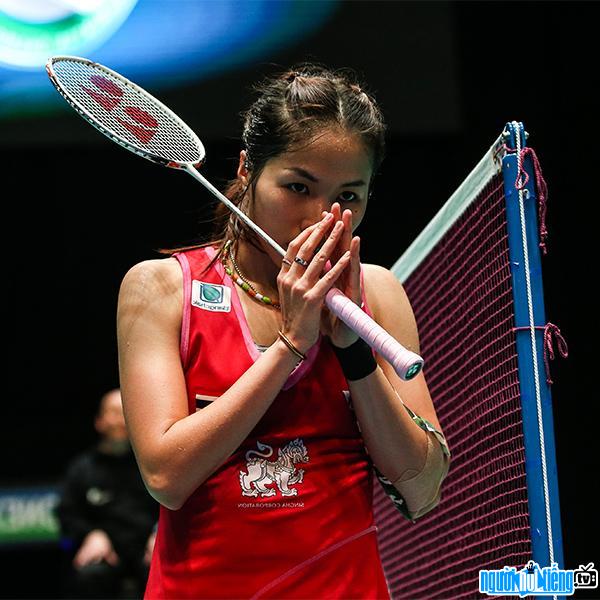 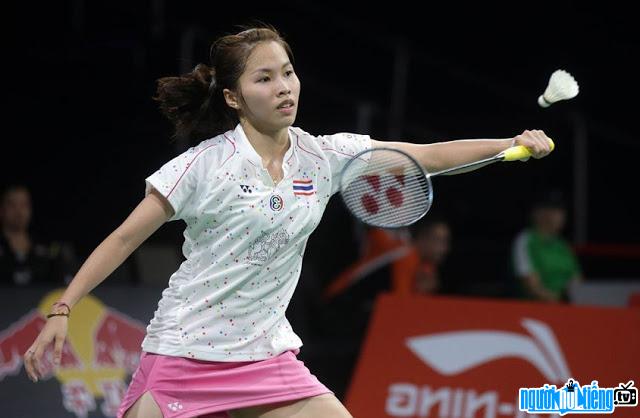 Events in the world in the birth year of Ratchanok Intanon