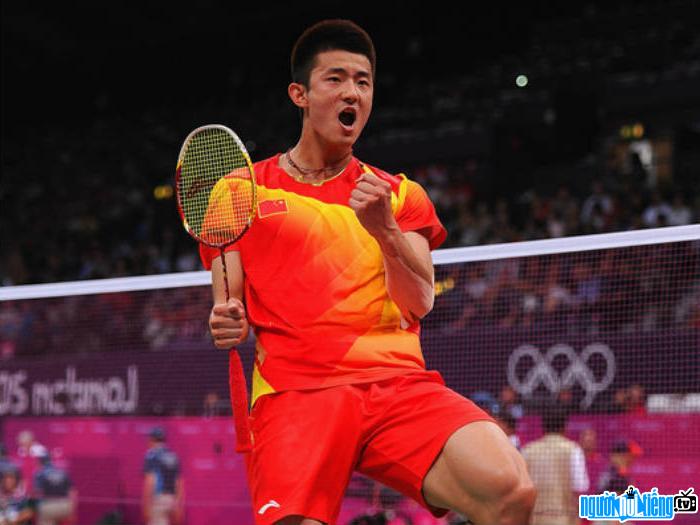 Who is Badminton player Chen Long?

Chen Long is a famous Chinese badminton player. He is likened to the "Perfect Mr." of the badminton village. According to statistics of the Badminton World Federation (BWF) on December 24, 2014, Chen Long officially usurped the world No. -wei/riy">Lee Chong Wei. 2015 was a successful year for Chen Long. He is the highest earning star in the badminton village in 2015.
Chen Long's outstanding achievement:

Who is Girl friend/ wife/ darling Badminton player Chen Long?
Chen Long and Wang Shixian have been dating for many years, considered a beautiful love affair of Chinese badminton Country. Fans hope to see the couple become a married couple. In the Chinese national badminton team, there are many couples who have been and are in love such as Lin Dan and Xie Xinfang, Zhang Nan and Zhao Zunlei…

Chen Long is at the maturity of his career. 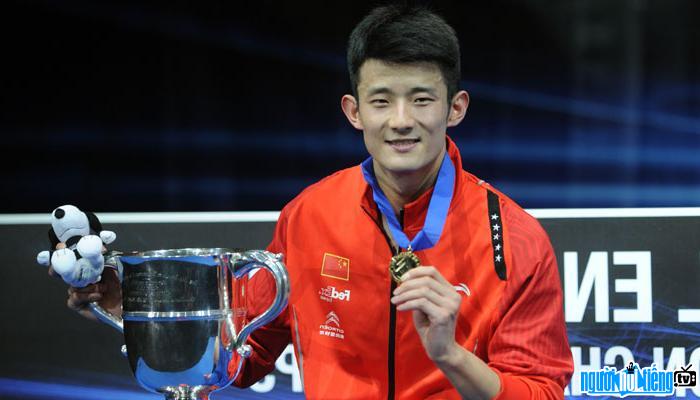 Chen Long is full of desire when playing.

Events in the world in the birth year of Chen Long

Chen Long infomation and profile updated by nguoinoitieng.tv.
Born in 1989