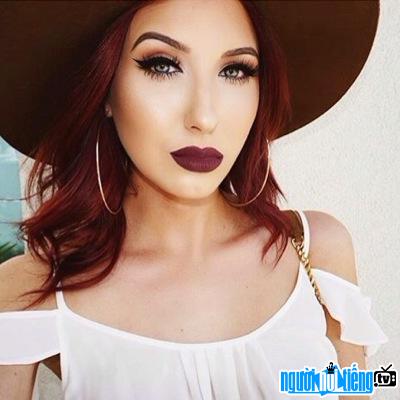 Who is Beauty Blogger Jaclyn Hill?
Jaclyn Hill real name Jaclyn Roxanne Hill is a makeup artist, a beauty blogger famous on social networks for sharing beauty tutorial videos. This American born in 1990 currently owns more than 5 million followers on Instagram.
Jaclyn attended the University in Sarasota, Florida majoring in Photography. She used to work as a freelance makeup artist at a MAC cosmetics store. In 2011, she started creating a YouTube channel, and has gained a lot of popularity for posting makeup tutorial videos.
July 2017, she shot a video with Kim Kardashian, and titled the video "" "Get Ready with Me & Kim Kardashian", this is one of Hill's most viewed videos.As of November of the same year, her Youtube channel has reached over 4.6 million subscribers.
In 2015, Jaclyn Hill teamed up with unknown Australian cosmetics brand Becca to launch "Champagne Pop". Sephora retailer sold 25,000 "Champagne Pop" within 20 minutes of it being launched. released, helping to break sales records.Becca and Hill then went on to release a full line of makeup products.
Also in 2015 she collaborated with Morphe Cosmetics, creating a palette featuring Morphe's favorite eye shadow She released a limited edition makeup set with the Morphe set in 2016. Then released "Jaclyn Hill x Morphe" in 2017. All three products were released. selling well after its release.

She married drummer Jon Hill in 2009. She has a sister named Rachel as well as a niece and a nephew. In her spare time, she enjoys spending time with her family. 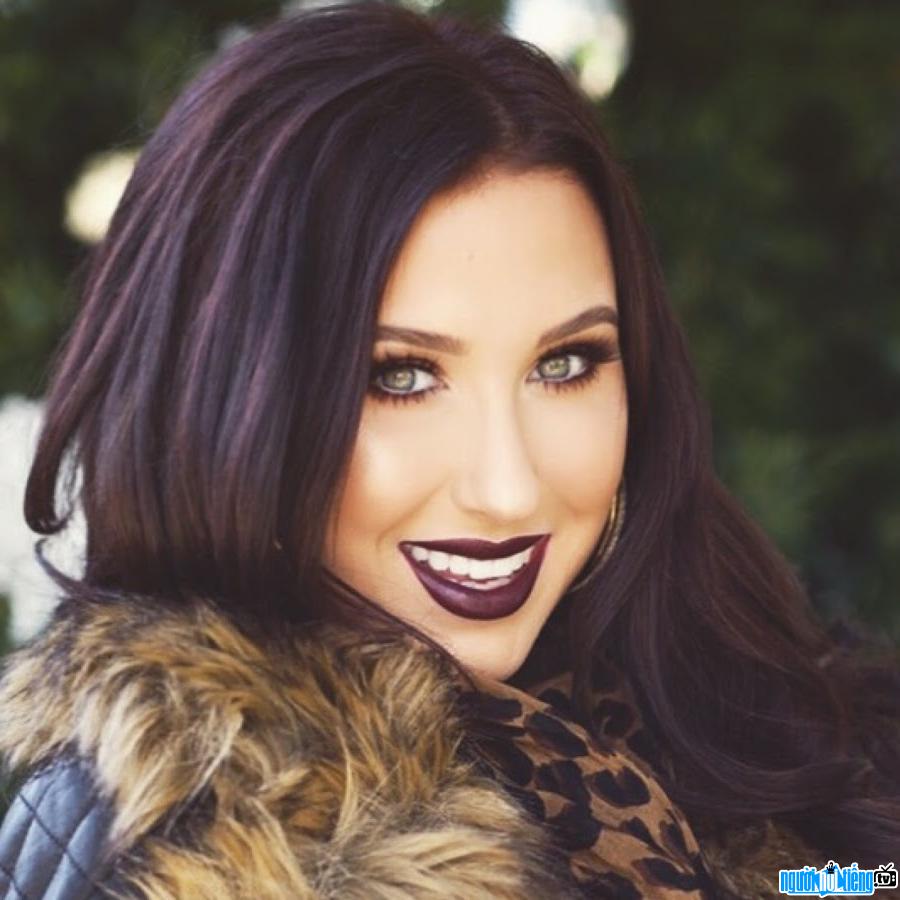 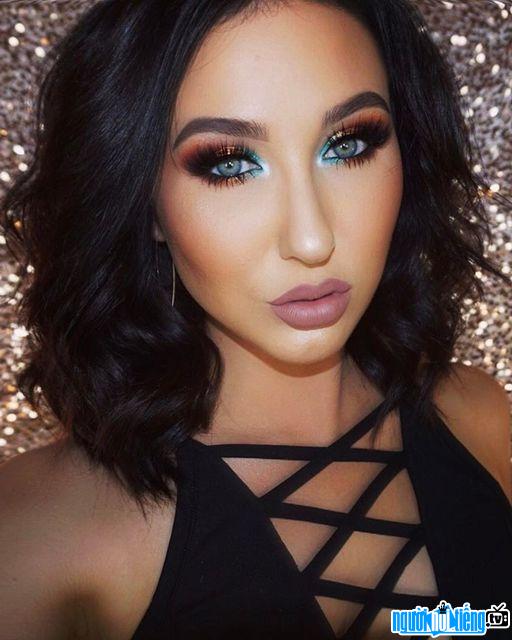 Jaclyn Hill owns a large fan base on social networks 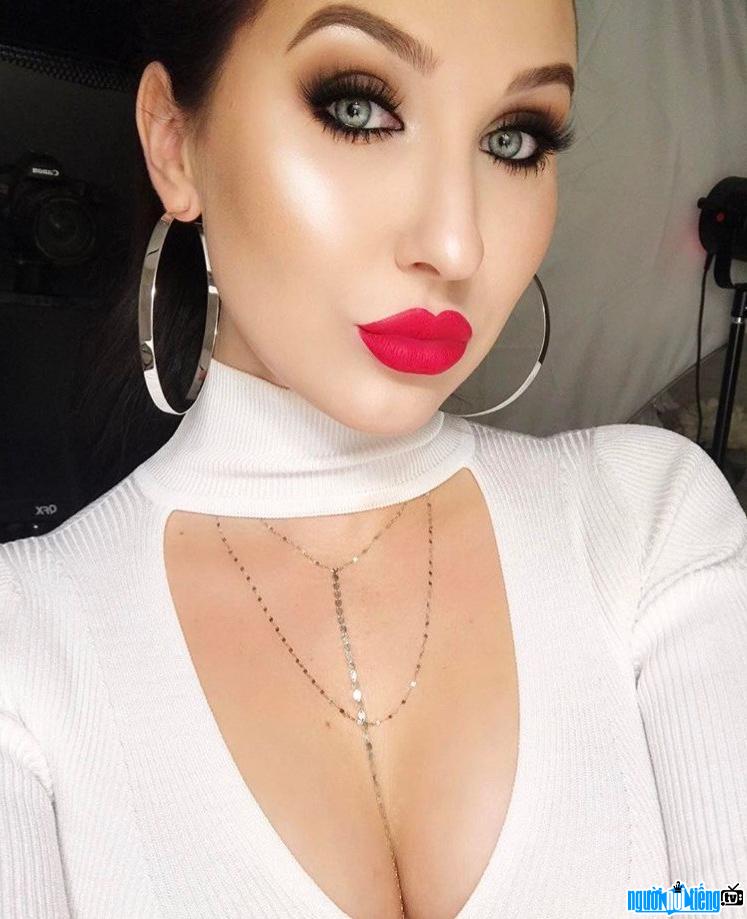 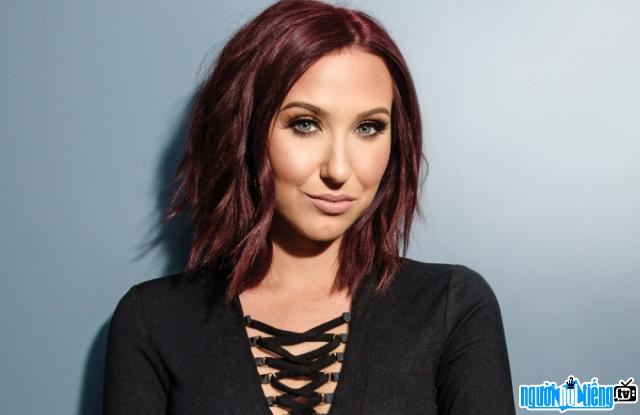 Events in US in the birth year of Jaclyn Hill

Jaclyn Hill infomation and profile updated by nguoinoitieng.tv.
Born in 1990