Who is Beauty contest Miss Nancy Nguyen?
Nancy Nguyen, whose real name is Nguyen Cong Nuong, is a beauty who was in the Top 10 of Miss World Vietnam 2010. She is also known to the public as an actress through films such as: Blood Heart. , Long-legged spy...
Princess is one of the few beauties with a very cinematic face. Her first role was the role of Hong in the movie "Blood Heart" by directed by Victor Vu. With the natural acting style, acting as if not acting by the Princess has been noticed by many directors. She thought her acting career would explode, but this Hue-born beauty did not choose film but focused on business.
When invited to play the role of My - the main character in the movie "Long-legged Agent", Cong Nuong was very hesitant. Partly, she found it hard to refuse because the director was her best friend, and the other part was that when she read the script she was hooked. Therefore, she decided to put aside her business to fly out Nha Trang to film. When she transformed into the character of My, she understood why so many young people are willing to trade their precious things to satisfy a life of frivolous luxury. It was also through this role that the princess felt that she was so lucky to have chosen a path that was difficult but really happy and comfortable. She also told herself that she would never dare to be a third person in her whole life.
Although she is not a professional actress, Cong Nuong's professional working spirit makes director Nguyen Quang Tuyen very satisfied. Although My is a villain in the film, Princess wants viewers to have a strong impression in the image of this girl. Thanks to her beautiful, sharp face, cold eyes and sharp voice, Cong Nuong has built a character My that completely convinces the audience. 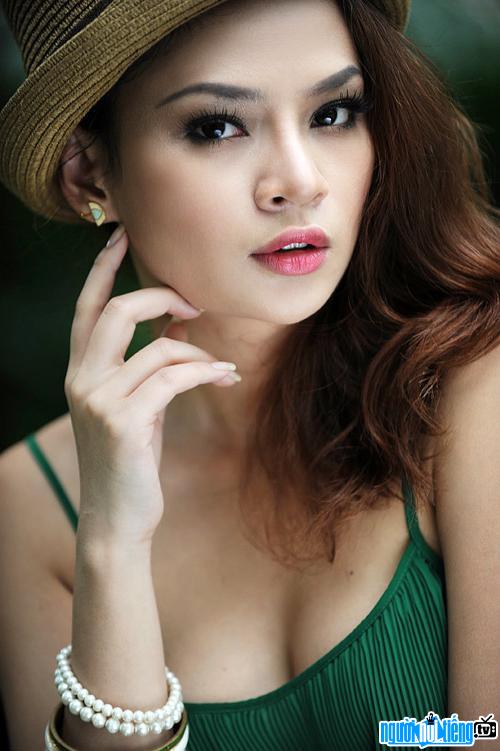 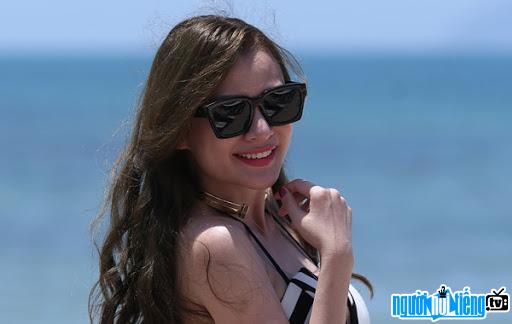 Events in the world in the birth year of Nancy Nguyen

Nancy Nguyen infomation and profile updated by nguoinoitieng.tv.
Born in 1989