Who is Blogger Moc Lan?
Mulan (real name Nguyen Thi Hong Nhung) is a hidden blogger who has a talent for telling stories like " hypnosis". Possessing a warm, sweet and inspiring voice, Mulan easily immerses listeners in her stories.
Mulan has a hobby of reading stories and recording herself to hear her own voice. After that, she started recording a clip to post on her personal page. Accidentally, Moc Lan's clip was shared by a large fanpage and was praised by the online community for the good and meaningful story. In addition to her sweet voice like sugar cane, Mulan also made netizens curious when she only turned half of her face. Explaining about filming only half of the face in the storytelling clips, Mulan said: "When you hear a story, you have to immerse yourself in it to feel good and absorb it. If you film the whole mold, face, maybe you won't focus 100% on listening. Besides, Nhung is not pretty, so she doesn't want to turn her face all the way and also wants to arouse curiosity." However, the fact that only half of the face was filmed made many people doubt the authenticity of each clip Mulan posted. Mulan felt very sad when she read malicious comments that she borrowed the voice of other people to tell stories to gain popularity. Ignoring the rude comments of netizens, Mulan continues to make hidden story clips to serve fans. Mulan's fanpage currently has more than 500,000 followers; Each clip Mulan shares has received great attention and support from the online community.
After a long time of anonymity, the owner of the "addictive" hidden clips has officially revealed. Those who feel "satisfied" because they can finally "see and hear" Mulan tell the story with full face. Many people left comments praising Mulan's beauty such as: "First time I see an idol telling a story without hiding his face. Storytelling is good and beautiful. ChAustralia you have many more good stories".

Mulan is a student at the Faculty of Administration and Law, Thu Dau Mot University, Binh Duong Province. In the future, Mulan dreams of becoming a successful female lawyer.

When was Blogger Moc Lan born?
Moc Lan birthday 24-10-1997 (at the age of 26).
Where is Blogger Moc Lan's birth place, what is Zodiac/Chinese Zodiac?
Moc Lan was born in Tay Ninh, of Vietnam. Ms working and living in Binh Duong, of Vietnam. Ms, whose Zodiac is Scorpius, and who Chinese Zodiac is The Ox. Moc Lan's global rank is 775 and whose rank is 7 in list of famous Blogger. Population of Vietnam in 1997 is about 74,31 millions persons.
Celebrities born in:
/

Blogger Moc Lan is famous for her super sweet voice 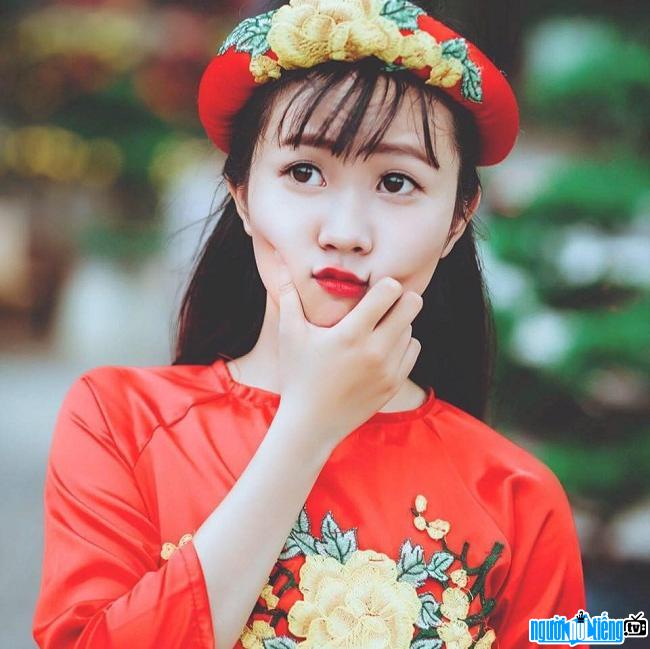 Blogger Moc Lan has a talent for hypnotic storytelling

Events in the world in the birth year of Moc Lan

Moc Lan infomation and profile updated by nguoinoitieng.tv.
Born in 1997