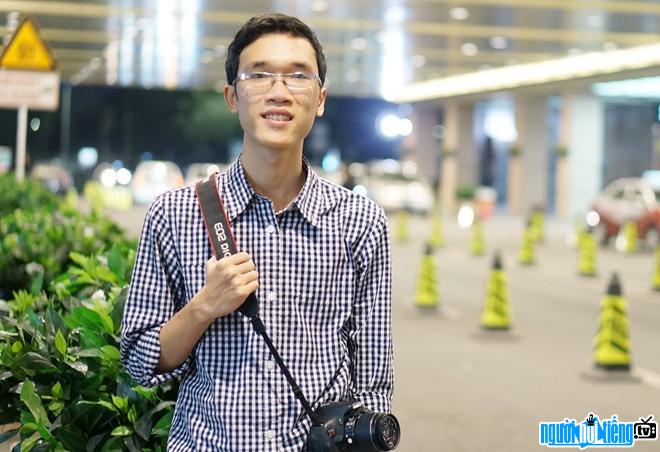 Who is Blogger Vinh Vat Vo?
Vinh Vat Vo (real name Tran Xuan Vinh) is the most famous blogger in Vietnam specializing in the field of technology equipment. The name Vat Vo was called by friends to rhyme, Xuan Vinh took the name Vinh Vuong. Because Facebook limits the number of name changes, that nickname has stuck with Vinh until now. Vinh Vu Vo's daily job is to evaluate technology devices, especially phones. The Youtube channel of the Studio has more than 700,000 followers.
From a high school student who is passionate about technology, Vinh Vu Vo transforms his passion into a motivation to overcome his inferiority complex about appearance, "country voice" and many other difficulties to become a technology review idol. the most famous in Vietnam. Vinh Vuong Vo's path to success has been through many hardships and challenges, but only passion can help him overcome. Any product that runs on Vinh Vu Vo electricity can be evaluated. The useful product review clips with a bit of humor by Vinh Vet Vo are interested by many audiences. Currently, Vinh Vu Vo is the owner of a video studio and a large cafe
The first video Vinh Vu Vo participates in is working for a phone business. At that time, Vinh Vuong was still writing articles, but his boss asked to make a video because the new video had many viewers. The first time I made a video about Vinh Vuong, I felt nervous and scared. Although there is a script and memorized it, when it comes to the screen, everything is wrong. The first video failed. Vinh Vy Vo was criticized by the audience a lot for speaking with a local accent, stammering, and the content was not special... At that time, the boy felt depressed. Encouraged by relatives, determined to do a lot and then learn from experience, Vinh Vuong Pretends to continue his work. After a while, Vinh Vu Vo decided to change the review style. At the beginning and end, Glory Pretends to make it funnier, adding some fun. Vinh Vuong's way of talking is also more humorous and open.

Vinh Vu Pre was passionate about technology when he was still a middle school student. At that time, his friend went to a net shop to play games, saw a brother next to him reading an article about a very beautiful technology product, Vinh Vy Vo was fascinated since. . Vinh Vu makes a bold decision to beat a pig to buy a phone. He researched very carefully, read many reviews online. The boy was completely immersed in the world of technology. The news sites at that time had contests, whoever wrote well would receive a gift. Vinh Vy pretended to be lucky enough to hit a phone. When he was in high school, he had free time to go to the net shop again, but not to play games, but to translate technology articles from English to Vietnamese.

Vinh Vy Vo The most famous technology Blogger in Vietnam 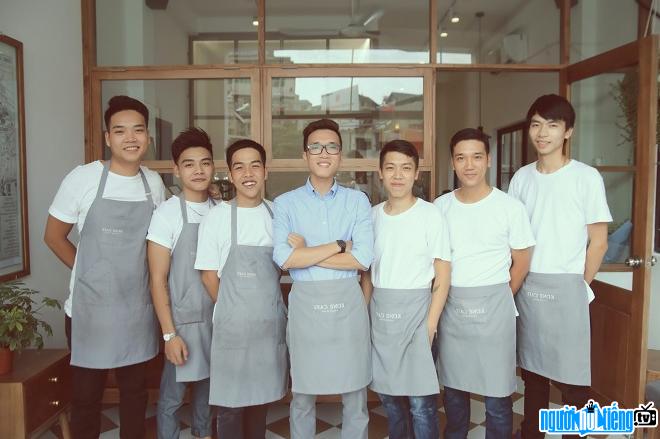