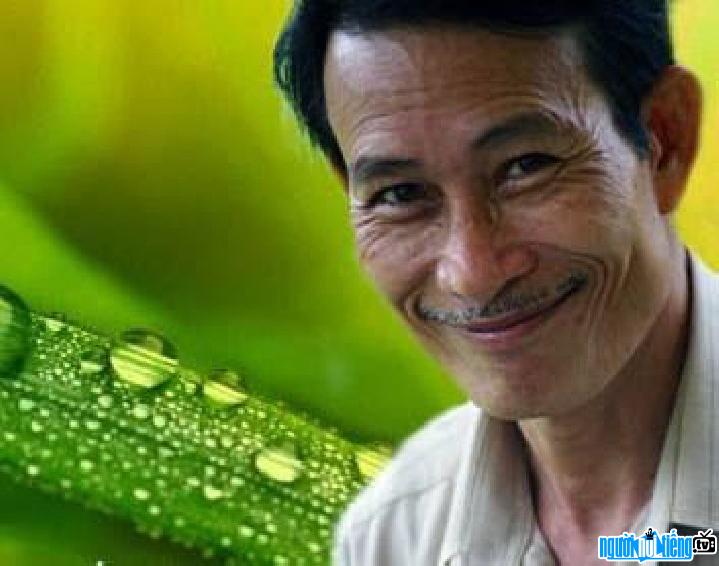 Who is Blogger Dieu Cay?
Blogger Dieu Cay's real name is Nguyen Van Hai. He is a veteran, and founder and key member of the Free Journalists Club. As a club with writers writing about sensitive issues such as the government's policies on land requisition and housing. He created his own blog called "Dieu plow" to record his personal thoughts on the current state of Vietnamese society and collect articles about Vietnam, he also participated in marches condemning the policy. China's aggressive diplomacy in the Paracels and Spratlys in late 2007 and early 2008.
At noon on April 19, 2008, he was arrested at Da Lat and was forbidden to move from her place of residence for Ms. Duong Thi. Tan, his ex-wife. On September 10, 2008, at the District 3 court, Ho Chi Minh City, he was sentenced to 2 years in prison. 6 months in prison for him, while Ms. Duong Thi Tan received a 16-month non-custodial reform sentence and a 3-year probation.
On October 19, 2010, he continued to arrest him on a new charge.” propaganda against the state” according to article 88 of the Penal Code. On October 21, 2014, he was released and he moved to live in the US.
Awards:

When was Blogger Dieu Cay born?
Dieu Cay birthday 23-9-1952 (at the age of 70).
Where is Blogger Dieu Cay's birth place, what is Zodiac/Chinese Zodiac?
Dieu Cay was born in Hai Phong, of Vietnam. Mr working and living in Los Angeles, of United States. Mr, whose Zodiac is Libra, and who Chinese Zodiac is The Dragon. Dieu Cay's global rank is 3706 and whose rank is 31 in list of famous Blogger.
Special event in 23-9-1952: Vice presidential candidate Richard Nixon delivered his "Checkers speech" rebutting charges of improper campaign financing.
Celebrities born in:
/ 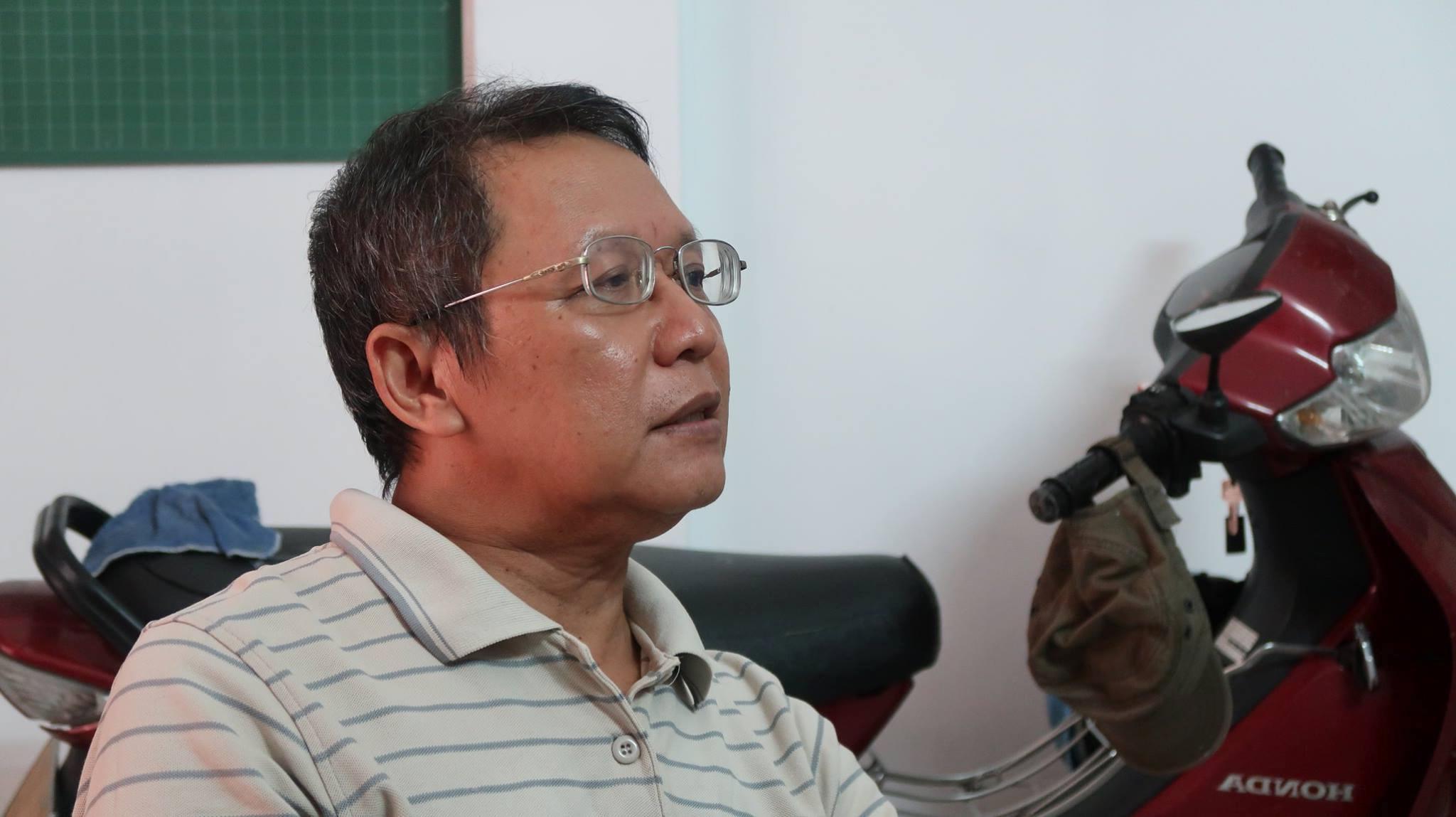 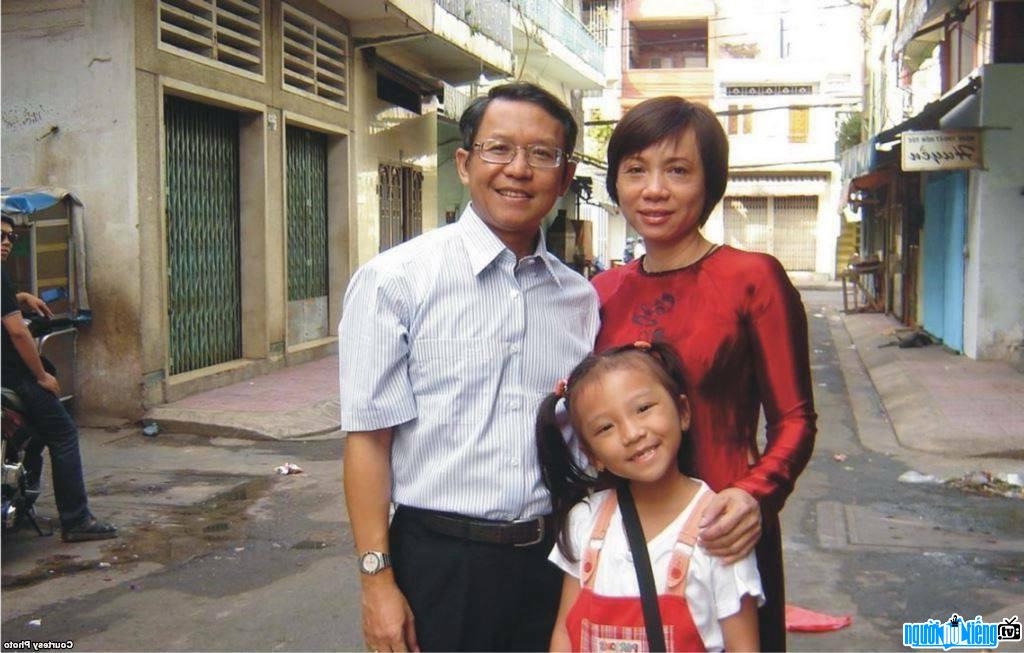 Dieu Cay infomation and profile updated by nguoinoitieng.tv.
Born in 1952