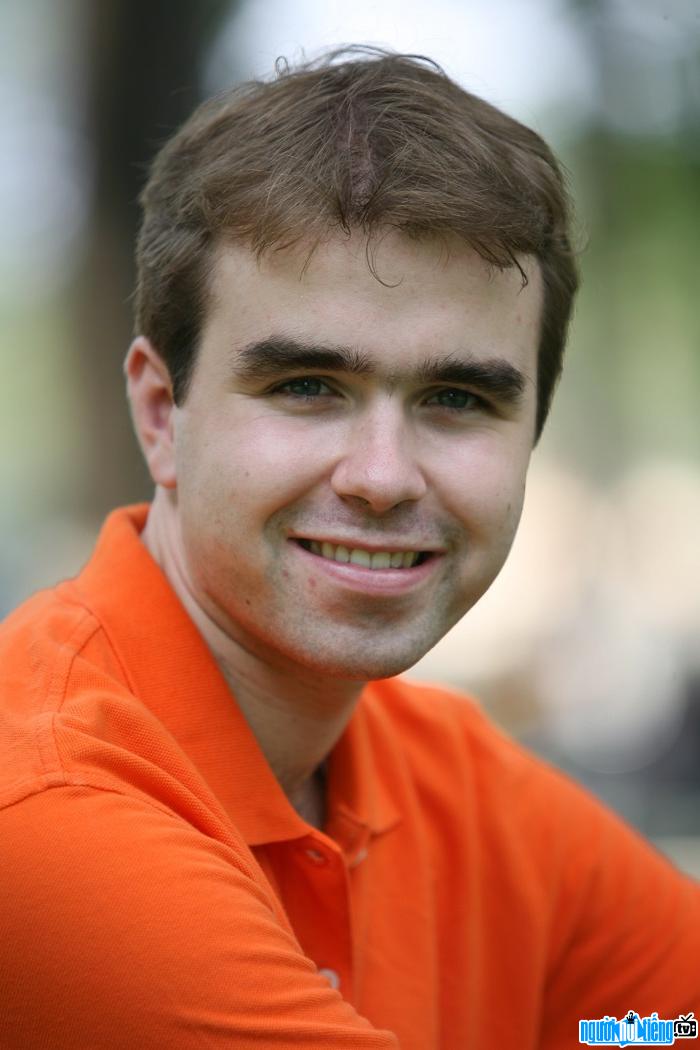 Who is Blogger Joe Ruelle?
Joe Ruelle (Vietnamese name is Strawberry) is one of the most famous foreigners in Vietnam. The Canadian guy speaks Vietnamese as fluently as the Vietnamese. Joe's connoisseurship made director Le Hoang to comment: "A Western guy writes better than me. ". Joe's interesting and unique Vietnamese articles are loved by many Vietnamese readers. Joe writes a lot about Vietnam, from annoying and unpleasant stories to interesting and compatible features... In each of Joe's articles, there are many things to ponder.
In 2002, Joe graduated from Acadia University majoring in theater arts.
In 2004, Joe went to Vietnam to do research for UNICEF. During the first 3 years of working in Vietnam, Joe attended a Vietnamese language course at Hanoi University of Social Sciences and Humanities.
In 2006, a friend suggested that Joe blog in Vietnamese. Since then, Joe is known as a Westerner who speaks and writes Vietnamese or classics.
In June 2007, Joe's book "Toi Dau" (Kim Dong Publishing House) was published and continuously ranked first. list of best-selling works on the Vietnamese book market.
Thua Thang rushed up, in 2012, Joe published a second book called "The opposite direction" a collection of 60 most outstanding articles. during Joe's 4 years with the ambition to release a "latest author's version". Joe writes about Vietnam like he writes about his own country. Joe interacts with many people from many working classes in Vietnam. According to Joe, the Vietnamese countryside is the real Vietnam.
Famous with witty blog posts about social issues, TV MCs, actors, but few know Joe is a technology person. exactly. Joe has been involved in technology in the United Nations' UNICEF project in conjunction with British or French NGO projects. Joe participates in rural development projects, designing introductory clips on Youtube, leaflets or posters introducing the project. After that, Joe switched to television as a film editor, special effects, host on channel VTV6 and some other channels.

When was Blogger Joe Ruelle born?
Joe Ruelle birthday ?-?-1978 (at the age of 44).
Where is Blogger Joe Ruelle's birth place, what is Zodiac/Chinese Zodiac?
Joe Ruelle was born in Vancouver, of Canada. Mr working and living in Ha Noi, of Vietnam. Mr, whose Zodiac is (don't know), and who Chinese Zodiac is The Horse. Joe Ruelle's global rank is 3386 and whose rank is 28 in list of famous Blogger. Population of the world in 1978 is about 4.302 billions persons.
Celebrities born in:
/ 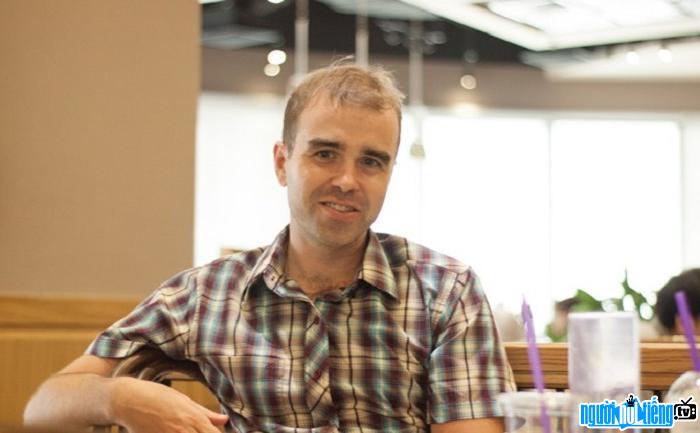 Events in the world in the birth year of Joe Ruelle

Joe Ruelle infomation and profile updated by nguoinoitieng.tv.
Born in 1978