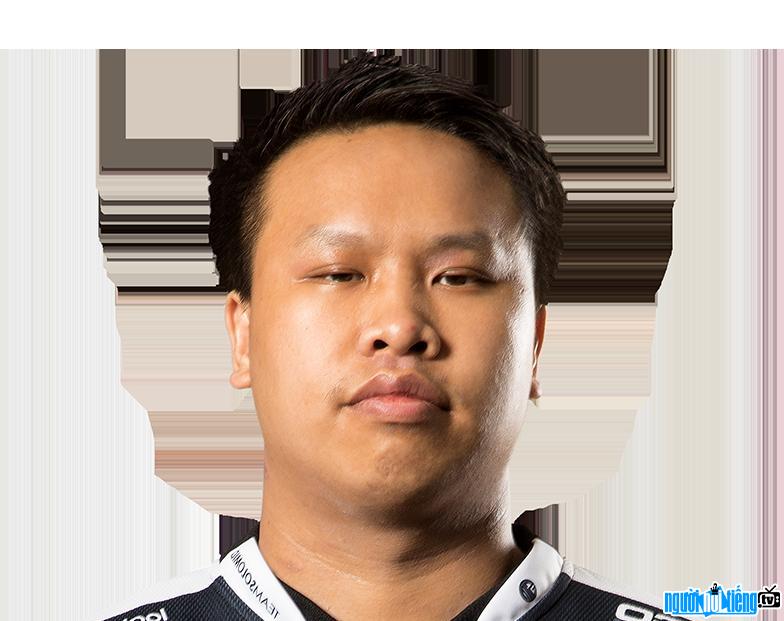 Who is Businessmen Andy Dinh?
Andy Dinh is a Vietnamese born into a working-class family in the US. He has become a world-famous gamer, and is the boss of an eSports company worth hundreds of millions of dollars.

In episode 3 of Shark Tank Vietnam, Divine Corp's fundraising - eSports (e-sports) startup has attracted attention and also brought regret to many people when it did not receive the approval of any Shark. Perhaps the reason that the Sharks are most concerned about is the negative impact on health and spirit that video games bring. While eSports enthusiasts are labeled "unhealthy", a Vietnamese guy who has successfully built a large company in the eSports industry in the US is Andy Dinh.

It is known that Andy Dinh has been acquainted with League of Legends since the age of 16. He is better known as Reginald. By the age of 19, he had made over $20,000 USD from e-sports tournaments. In particular, in 2012, the championship at the second season of League of Legends final brought him a prize of 15,000 USD. Andy Dinh was once listed by Forbes as one of the top 30 under 30 in terms of games.

Despite being famous, Andy Dinh was not accepted by any team. Dinh and his brother Dan decided to create their own community website and make money from teaching the game. He even thought of broadcasting matches, long before Amazon and ESPN did League of Legends competitions.

Andy Dinh decided to drop out of college. He borrowed $5,000 from his parents to invest in the business. Solomid website. net that Dinh manages has attracted millions of visitors, saving him about 60,000 USD per month. In 2009, he founded a professional team, Team SoloMid (TSM). In 2013, Dinh retired from his competitive career and retired to work as a coach and business manager.

Events in US in the birth year of Andy Dinh

Andy Dinh infomation and profile updated by nguoinoitieng.tv.
Born in 1992