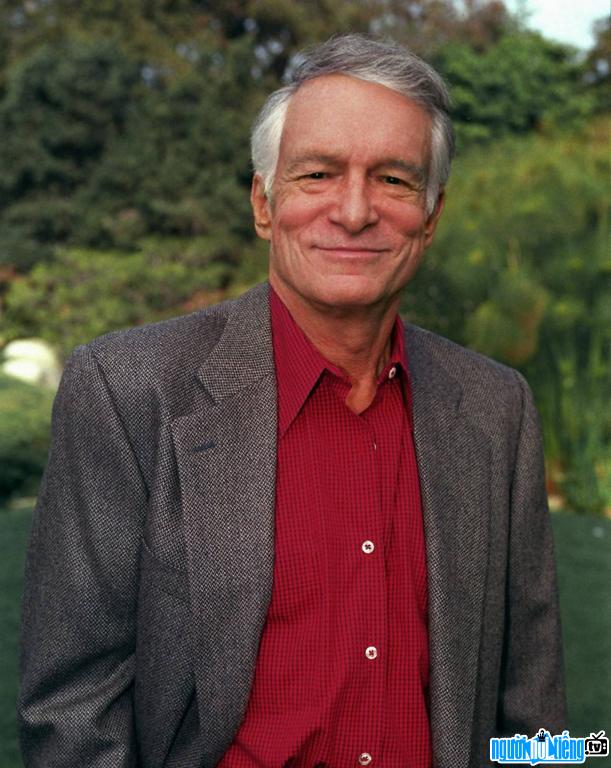 Who is Businessmen Hugh Hefner?
Hugh Hefner is an American billionaire, founder of the Playboy men's magazine. Hugh Hefner has built an empire with his famous magazine.
In January 1952, Hugh Hefner decided to quit his job as a copywriter at Esquire after his offer to raise his salary to $ 5 was rejected.
In 1953, Hugh Hefner mortgaged his entire property, took out a bank loan of $600-800, and raised $8,000 from 45 investors to launch Playboy magazine. Originally, Hugh Hefner intended to name the magazine Stag Party. The first issue of Playboy, published in December 1953, unnumbered, featured nude photos of the queen beauty Marilyn Monroe in the calendar from 1949. More than 50,000 copies were sold out as soon as they were released. The proceeds, Hugh Hefner used to pay for the next issues. By the late 1960s, Playboy magazine was selling more than 1 million copies a month. In 1971, Playboy magazine was selling about 7 million copies a month. Hugh Hefner's empire grew 23 more Playboy clubs, hotels, resorts, and casinos with more than 900,000 members worldwide.
In 1980, Hugh Hefner was honored on the Hollywood Walk of Fame.
At the age of 59, Hugh Hefner suffered a mild stroke. After that, he transferred the company to his daughter Christie and focused on philanthropy.
In April 2016, Hugh Hefner's health declined. On September 27, 2017, Playboy magazine mogul Hugh Hefner died at the age of 91.

Hugh Hefner attended Sayre Elementary School and Steinmetz High School. Hugh Hefner worked in a US military newspaper from 1944-1946.
Hugh Hefner graduated with a degree in Psychology from the University of Illinois.

Hugh Hefner's parents are teachers. His father is of English and German descent, his mother is of Swedish descent.
Hugh Hefner is married to Mildred Williams and has two children, Christie and David. Their marriage lasted 10 years until 1959 when they divorced. The cause of the divorce was Mildred Williams' betrayal while he was serving in the army.
Over the years that followed, Hugh Hefner had affairs with many other girls. In 1989, Hugh Hefner married Kimberley Conrad. In 2010, Hugh Hefner officially divorced his second wife but kept an open relationship for many years.
On December 31, 2012, Hugh Hefner married Crystal Harris at the age of 86. Despite the age difference of 26 years, the two still have happy days together. 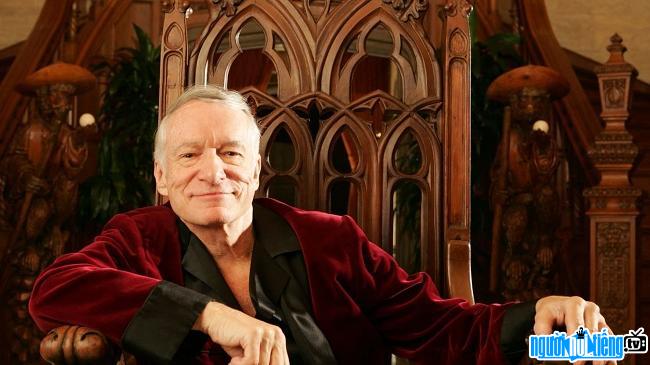 Hugh Hefner creates his own empire with Playboy magazine 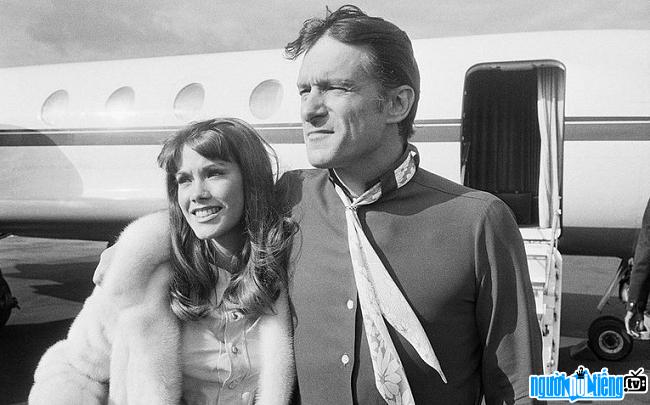 Events in US in the birth year of Hugh Hefner

Hugh Hefner infomation and profile updated by nguoinoitieng.tv.
Born in 1926